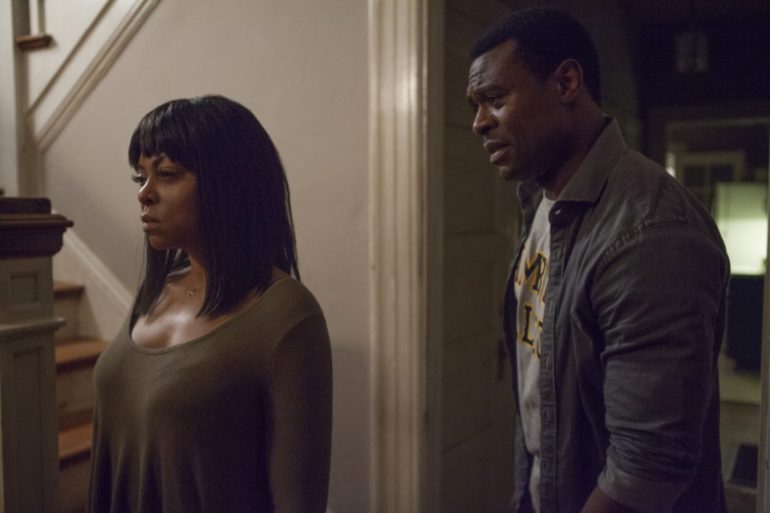 Share
We attended an exclusive private screening of Acrimony at London’s Whirled Cinema.  This very slick thriller is written, produced and directed by Tyler Perry and is the one movie you need to see this year!
Starring Taraji P. Henson, Lyriq Bent, Jazmyn Simon, and Crystle Stewart, the movie follows a loyal wife who decides to take revenge on her ex-husband. 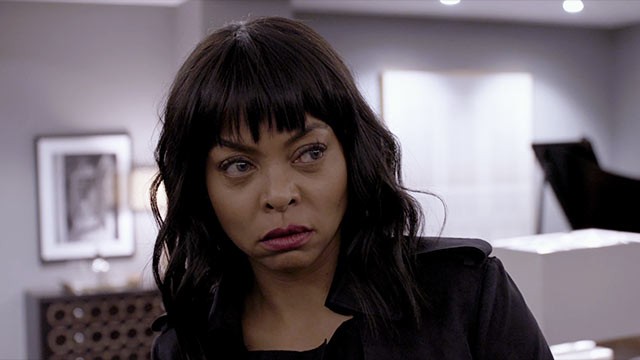 The film has received generally mixed reviews but has done well at the box office grossing 46.4 million USD! If your one for a cheeky thriller then this film is for you, thought provoking and stirring your thoughts with mixed emotions. Taraji killed it in this role and we loved it.
Acrimony is out Now 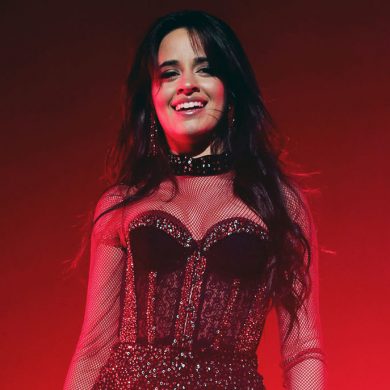 Shawn Mendes & Camila Cabello Join “One World: Together At Home” Virtual Concert
We use cookies to ensure that we give you the best experience on our website. If you continue to use this site we will assume that you are happy with it.Ok