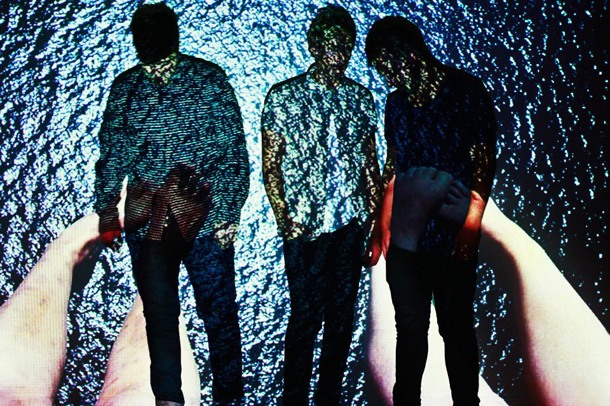 We rewind to 2014 when Rufus release ‘Sundream’ coinciding with their debut appearances at Reading and Leeds Festival. The band played the BBC Radio 1 Dance Stage alongside the likes of Netsky, Annie Mac, Aluna George and Gorgon City, and after selling out 3 shows on their maiden voyage to the UK last year.

Sundream’ is another sun-drenched indie-house banger from the trio, a dreamy summer-time anthem, packed with antipodean charm and Balearic vibes. It is the 3rd single to be taken from RÜFÜS’ debut full-length ‘ATLAS,’ released over here in April. The release will be accompanied by outstanding remixes from Hayden James, Claptone, Wordlife, Classixx, Casino Gold and TACHES.  Pete Tong recently made the Claptone remix one of his Essential New Tunes which follows on from the Jesse Rose remix of ‘Desert Night’ early this year.  The album topped the charts in their native country, gaining heavy rotation on Triple J, with past single ‘Take Me’ debuting at number 7 in the iTunes dance chart and featuring on DJ A-Track’s Mad Decent Podcast which had accumulated 600,000+ views online. ‘Desert Night’ also reached number 1 in the Hype Machine Chart, collecting over 900,000 plays on Soundcloud to date.

As well as releasing driving, catchy and danceable tunes the band also spent time building a killer live show, supporting the likes of Royksopp and Cut Copy, gracing festival stages at Big Day Out and Splendour In The Grass  to name a couple and recently completing a sold out headline tour playing to 30,000 people. In addition to massive antipodean live and chart success, the band made their live debut in the UK in December, selling out 3 shows in the capital as part of their European tour followed by a storming US tour earlier. 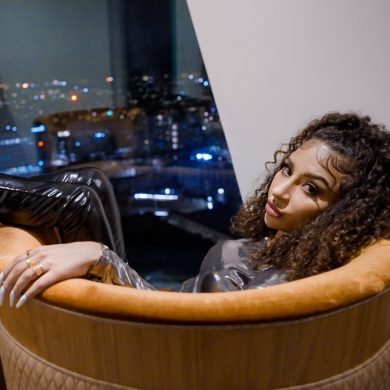