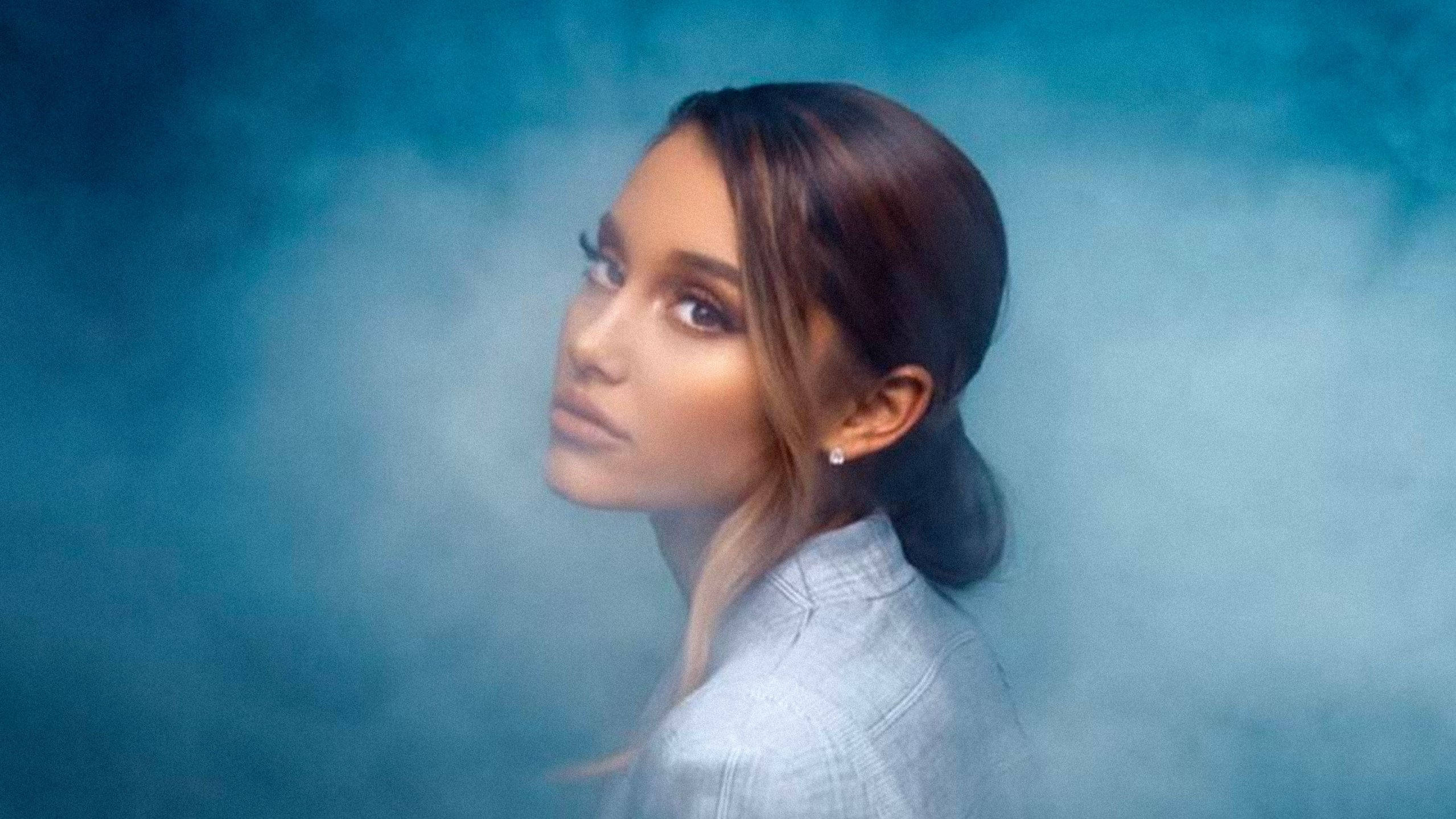 Ariana Grande: Evolution Of The New Princess Of Pop

Ariana Grande has made UK chart history with latest number one smash hit record ‘Break Up with Your Girlfriend, I’m Bored’. The star kicked herself from the top of the charts replacing ‘7 Rings’ at the top.

From young she’s always wanted to be a Star. It’s safe to say that Ariana Grande has safely secured that at the youthful age of 25. In 2008 she appeared in her first broadway musical (13). Although she really had her sights on music the artist in her naturally gravitated towards acting. It was her stint on Victorious and Sam & Cat both Nickelodeon productions that had the masses sitting up and taking notice. Drawing comparisons with Brittany Murphy’s character Tai in Clueless, for her dippy silly & ultimately sweet hearted character, Cat Valentine.

Behind the scenes Grande would be plugging away by posting YouTube covers she made of her idols Whitney Houston & Mariah Carey amongst others. Needless to say her vocal range was quite astonishing most likened her to a mini Mariah Carey.

She was duly signed by Republic Records and released her first album Yours Truly in 2013 and peaked on the billboard at number #9 with the song The Way featuring her future partner, the gone too soon rapper Mac Miller.

Fast forward six years and Ariana has released her 5th album titled Thank U, Next which led to lead single also named Thank U, Next becoming the fastest song to reach 100 million views on YouTube.

Between her debut album and this new project Grande has had quite a time of it by having the distinguished opportunity to perform for then president Barack Obama in 2014 at the White House. A brief cameo in Zoolander 2 followed with a title track from 2017’s live action Beauty & The Beast movie. All this whilst having to overcome the tragedy of the 23 life’s that were lost at her Manchester concert in 2017 as a result of terrorist act. Grande, also had to deal with the loss of former boyfriend Mac Miller passing way too soon from an overdose in 2018.

Ariana Grande, bravely returns to the UK with three dates booked so far as part of her world Sweetener World Tour. She’s always been defiant and her will is stronger than ever.

Ones to watch out for: newbies ❤❤Key West 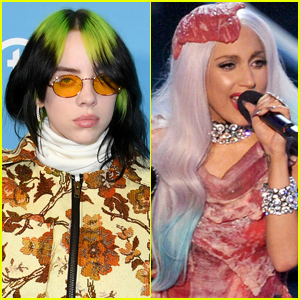 Lady Gaga Fans Kick off at Billie Eilish #beef
We use cookies to ensure that we give you the best experience on our website. If you continue to use this site we will assume that you are happy with it.Ok