Just when we thought Bruno Mars had wrapped up with his 24K Magic (2016) album, Mars drops another single and video from the hit album, this time a remixed version of his song Finesse featuring rapper Cardi B; the original song is without her. 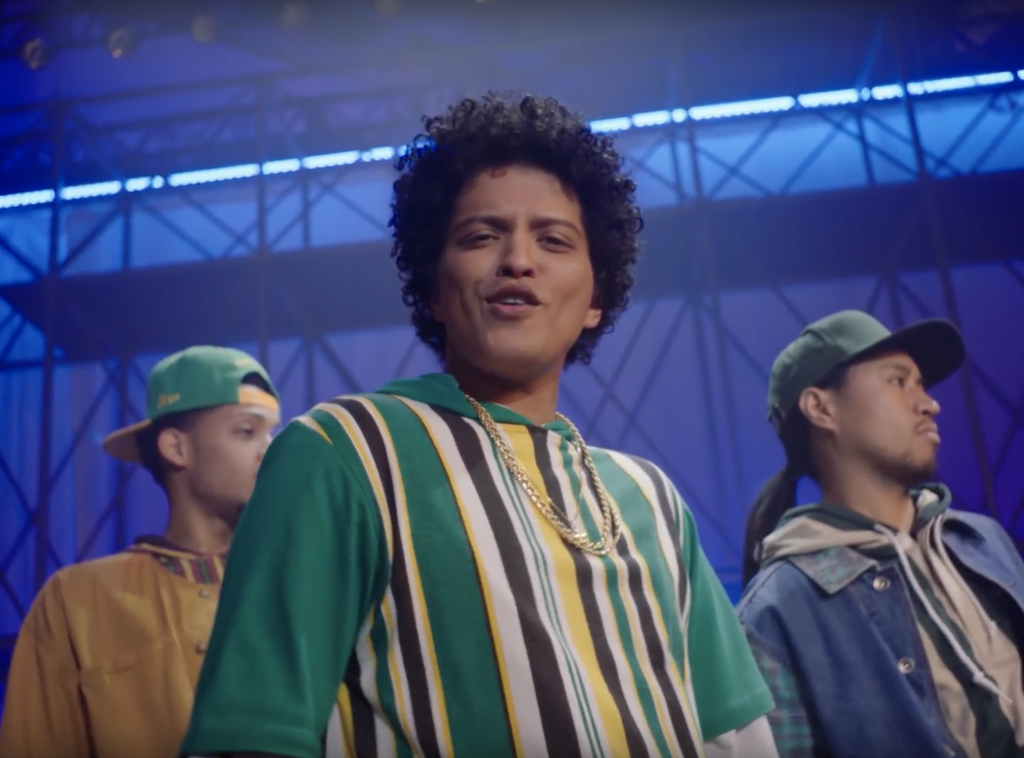 Will, Salt & Pepa Is That You?

We are absolutely living for the Finesse video, which is a homage to Keenen & Damon Waynes’ In Living Color, an American sketch comedy TV series that originally ran from 1990-1994; one of Mars’ favourite shows. 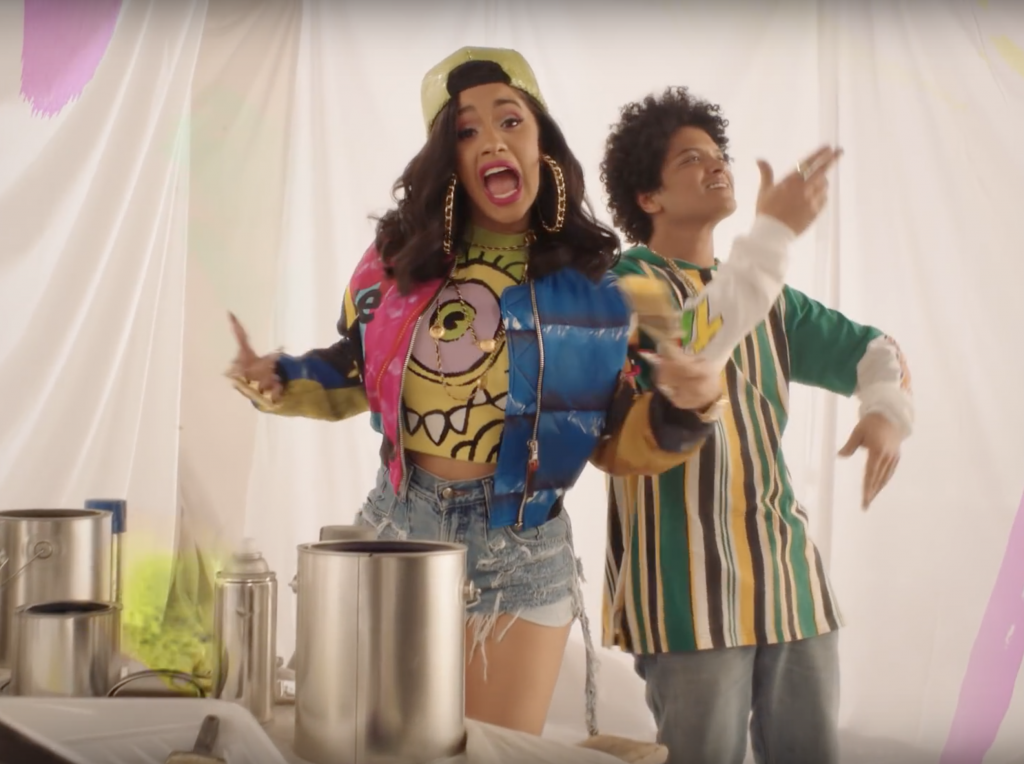 Introducing the sounds of Years & Years

Bruno Mars has a total of six nominations for the upcoming, 60th annual Grammy awards (2017) – airing on January 28, 2018. Nominations include: 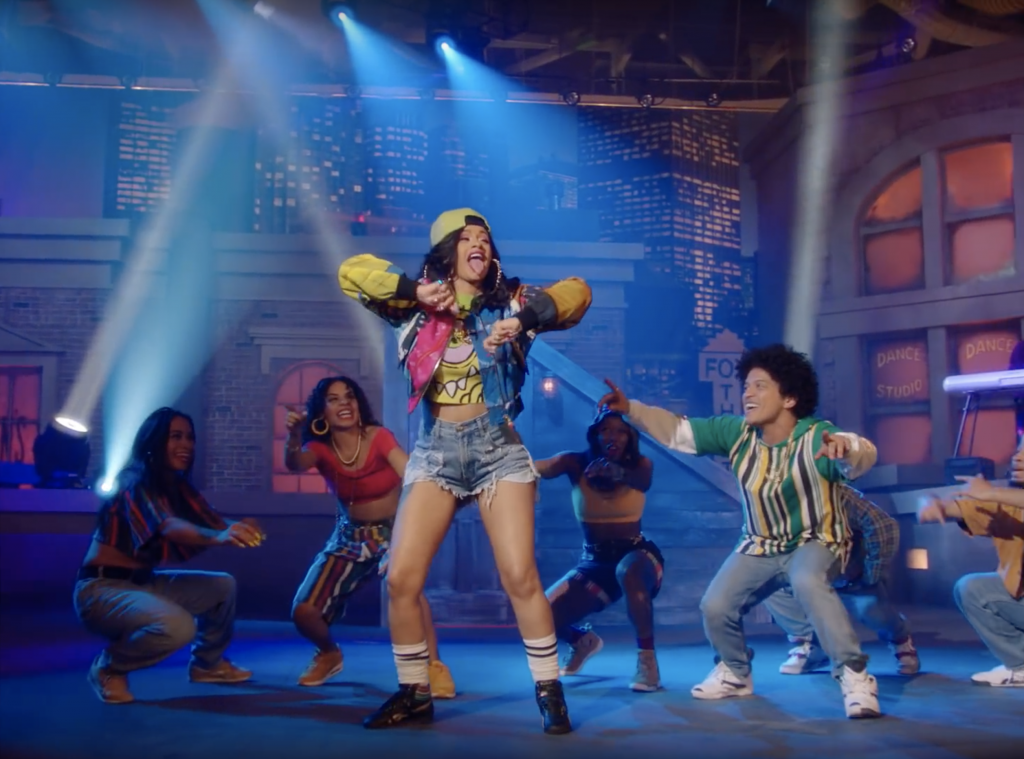 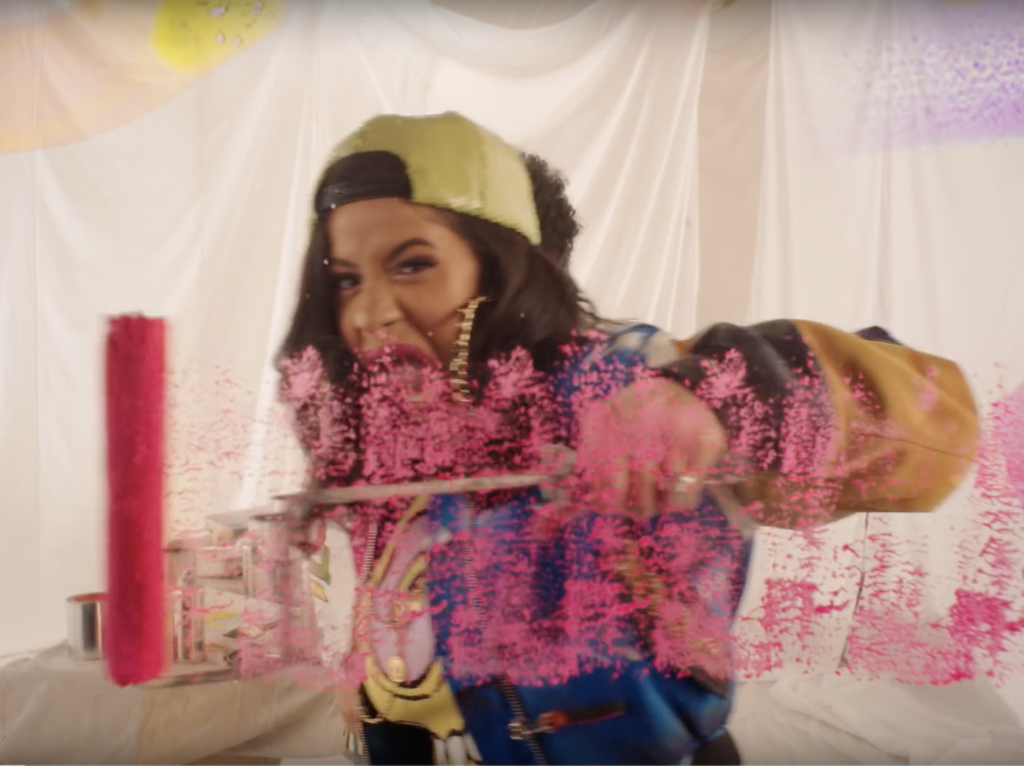 Is this track getting your groove on? Drop your thoughts below 👇👇👇 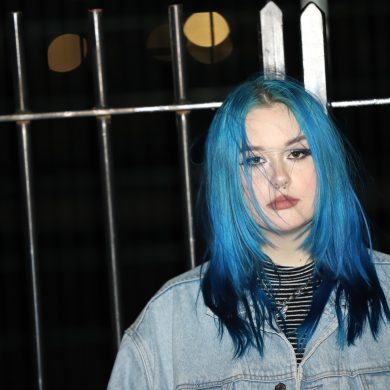