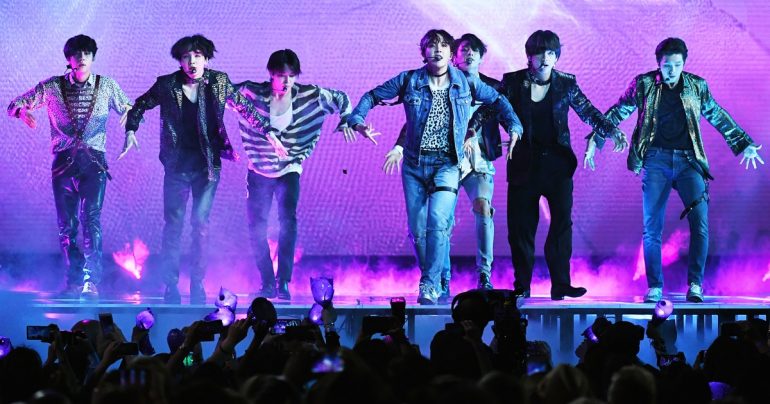 BTS drop new video ‘FAKE LOVE’ and we LOVE IT

BTS for those who don’t already know are literally taking over the planet.  Also known as the Bangtan Boys, BTS are seven-member South Korean K Pop boy band formed by Big Hit Entertainment.

They debuted on June 12, 2013 with the song “No More Dream” from their first album 2 Cool 4 Skool. They won several New Artist of the Year awards for the track, including at the 2013 Melon Music Awards and Golden Disc Awards and the 2014 Seoul Music Awards.

Moving forward to 2018 and ‘BTS’ have just completely smashed there performance at the Billboard Awards. With new video ‘Fake Love’ raking up over 15 million views in a matter of days. In Comparison the latest release from Xtina and Demi Lovato is currently sitting on 3 mil* views. 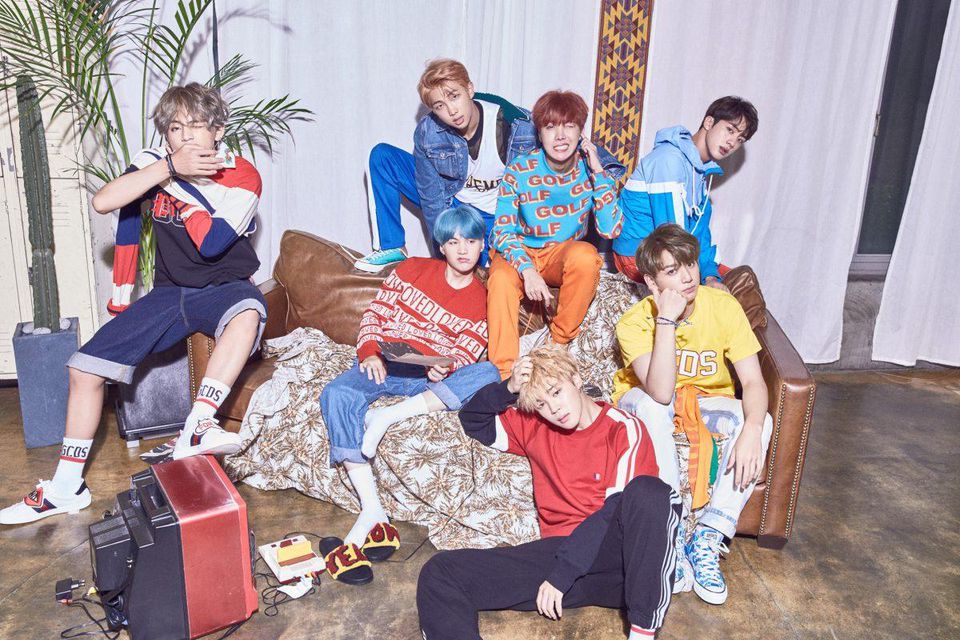 The video is outstanding, perfectly choreographed, colour graded with emotive imagery with the song itself blending R&B vocals and rap elements effortlessly.

Known for their large social media presence, BTS were listed by Forbes as the most retweeted artist on Twitter in March 2016. Following that, Twitter launched its first ever K-pop Twitter emoji featuring BTS in May.In October 2016, Billboard placed BTS as number one on their Social 50 chart, making them the first Korean group to top the chart.To date, they have spent 75 weeks as number one on the Social 50 chart.

On November 20, 2017 Guinness World Records revealed that BTS had earned a spot in their 2018 edition for “having the world’s most Twitter engagements for a music group.

I can confirm i currently have ‘FAKE LOVE’ by BTS on repeat!!

For more on BTS :

7 Times You Almost Didn’t Recognise Doja Cat
We use cookies to ensure that we give you the best experience on our website. If you continue to use this site we will assume that you are happy with it.Ok