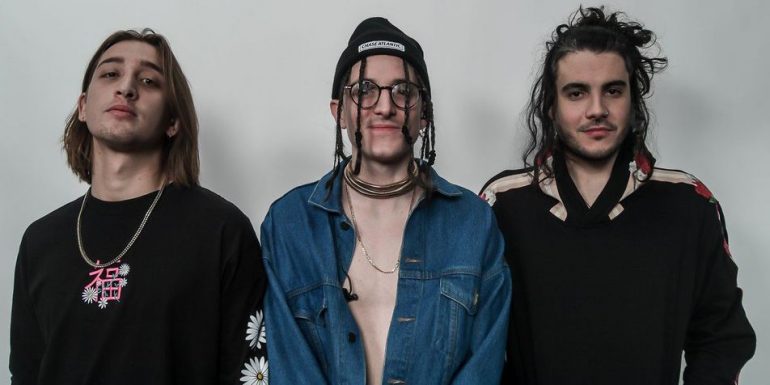 Chase Atlantic are alternative pop/ r&b electro band from Australia, made up of Christian Anthony and brothers Clinton and Mitchel Cave.

These guys write, produce, sing and play the instruments in all of their music. Niyi joined the boys backstage at Reading Festival for a catchup.

Chase Atlantic formed and released their first studio EP, Dalliance, in 2014, followed by their EP Nostalgia which spawned their most popular song “Friends” and marked a change towards an indie-pop sound in addition to the pop-punk sound of their earlier work. 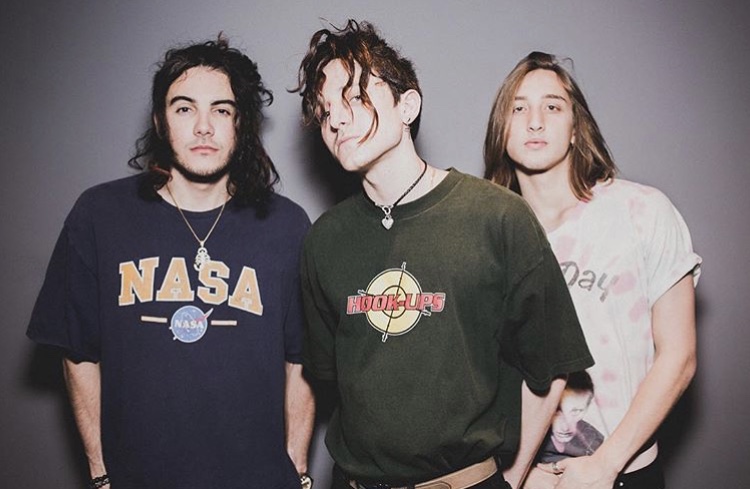 In 2017 they released a series of EPs Part 1, Part 2, and Part 3 with the intention to re-brand their sound with darker lyrics and R&B and Hip-hop influences. This change culminated in the release of their self-titled debut album, Chase Atlantic, later in 2017. Their album generated some of their most popular songs such as “Into It”, “Okay” and “Dancer in the Dark”.

The band have since toured vigorously and, in 2017, went on to both open and headline their first US tours. The band released a stand-alone single “Numb To The Feeling” in April of 2018 ahead of their European tour with Sleeping with Sirens and the US run on the final Vans Warped Tour.

NUMB TO THE FEELING – OUT NOW 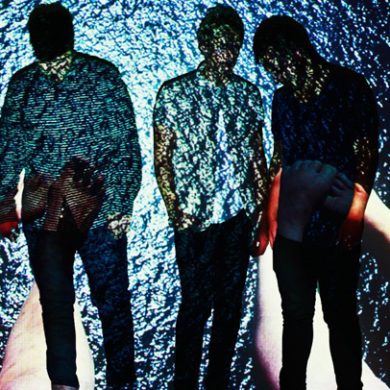 Rewind: RÜFÜS -SINGLE: ‘SUNDREAM’ -LIVE UK DATES ANNOUNCED
We use cookies to ensure that we give you the best experience on our website. If you continue to use this site we will assume that you are happy with it.Ok