Sunita sits down with British R&B / Soul Singer Corinne Bailey Rae backstage at Cornbury Festival. She tells us why the world needs to chill and her passion for all things music.

Corinne Bailey Rae is British singer-songwriter and guitarist from Leeds, West Yorkshire. Bailey Rae was named the number-one predicted breakthrough act of 2006 in an annual BBC poll of music critics, Sound of 2006.

She released her debut album, Corinne Bailey Rae, in February 2006, and became the fourth female British act in history to have her first album debut at number one In 2007, Bailey Rae was nominated for three Grammy Awards and three Brit Awards, and won two MOBO Awards. 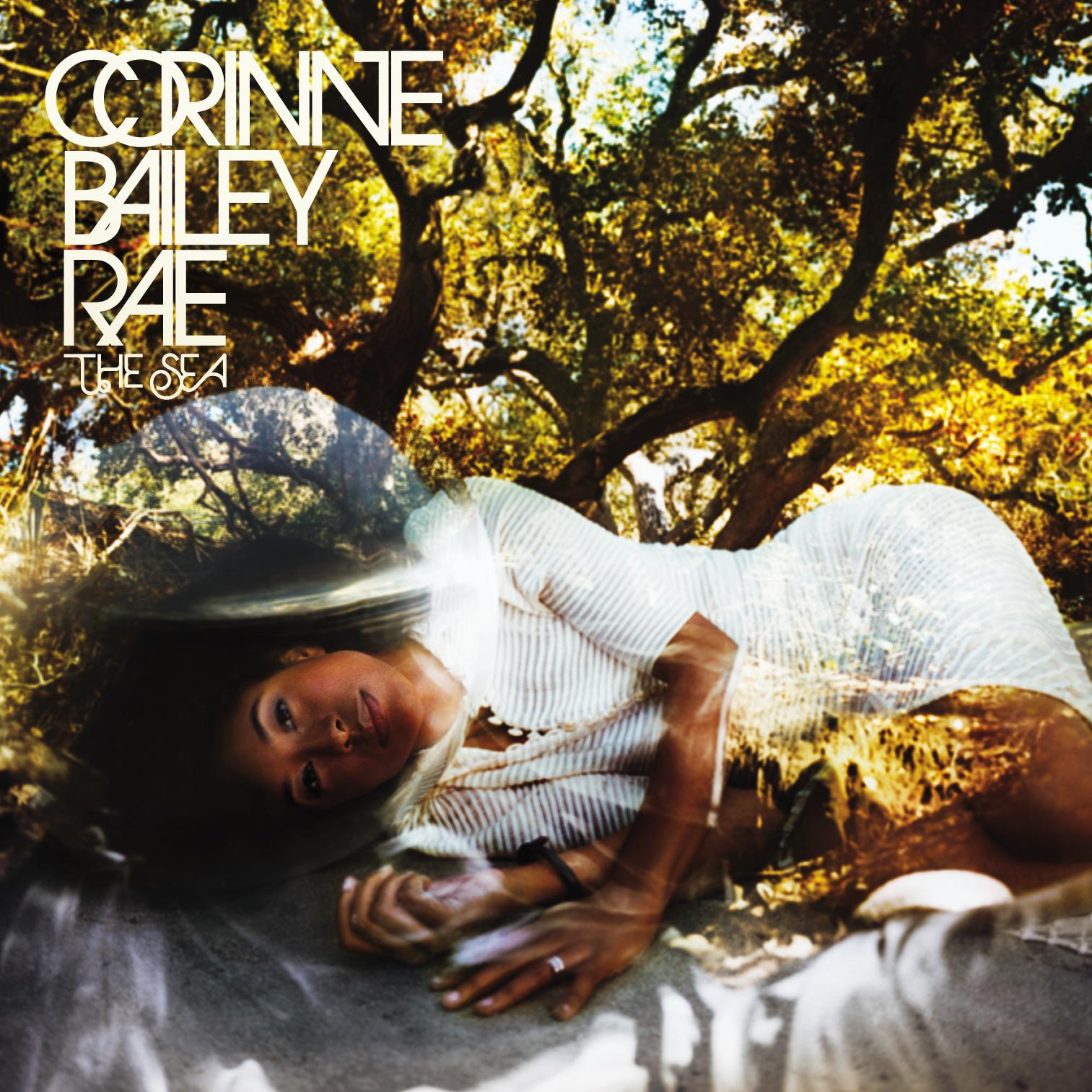 Bailey Rae released her second album, The Sea, on 26 January 2010, after a hiatus of almost three years. It was produced by Steve Brown and Steve Chrisanthou (who produced her debut album in 2006). 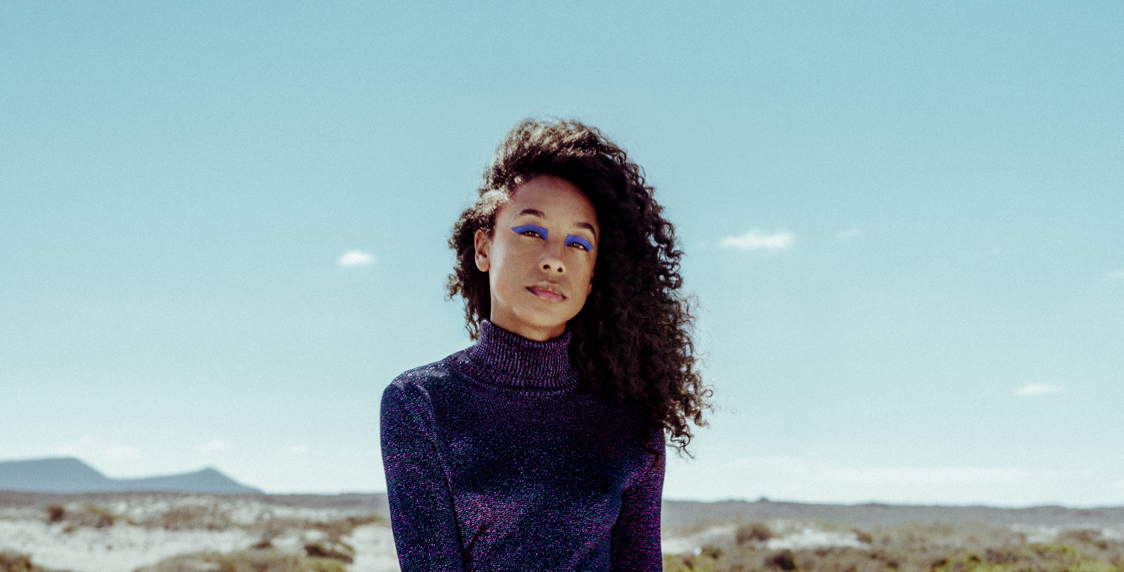 She was nominated for the 2010 Mercury Prize for Album of the Year. In 2012, she won a Grammy Award for Best R&B Performance (for “Is This Love)”.Bailey Rae was married to fellow musician Jason Rae from 2001 until his death in 2008, and as part of the grieving process, she channelled her emotions into her music.  Her two albums have together sold over five million copies worldwide.

For more on Corinne Bailey Rae go to: 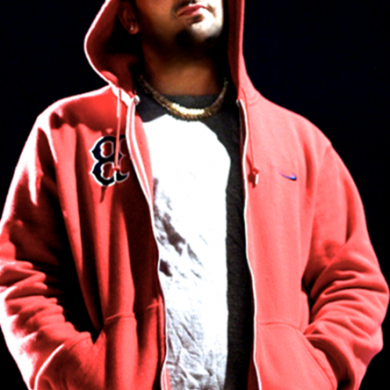 Justin Wellington chats 23 million Spotify streams with ‘Iko Iko’ and going viral on Tik Tok
We use cookies to ensure that we give you the best experience on our website. If you continue to use this site we will assume that you are happy with it.Ok