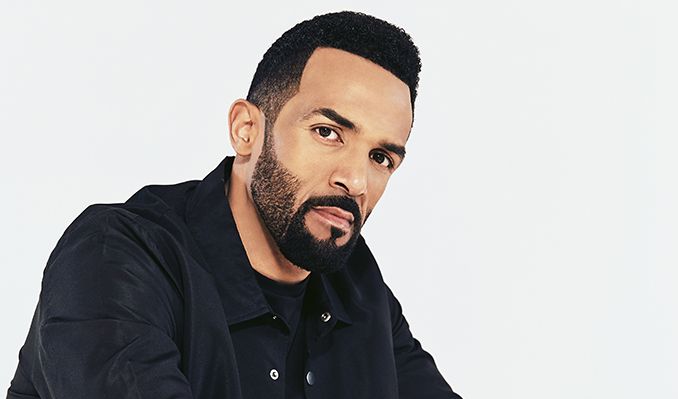 Craig David drops his 7th studio album and I can confirm it’s FRESSSHH showcasing Craig at his best.  If there was ever an award for comebacks ‘Craig’ would win hands down.

This album is a perfect blend of R&B with a twist of Tropical house. Almost 20 years on CD has managed to come back stronger than ever!   Opening track ‘Magic‘ sees Craig at his best in this bouncy R&B inspired track. ‘Heartline‘ and ‘Brand New‘ are equal bangers. 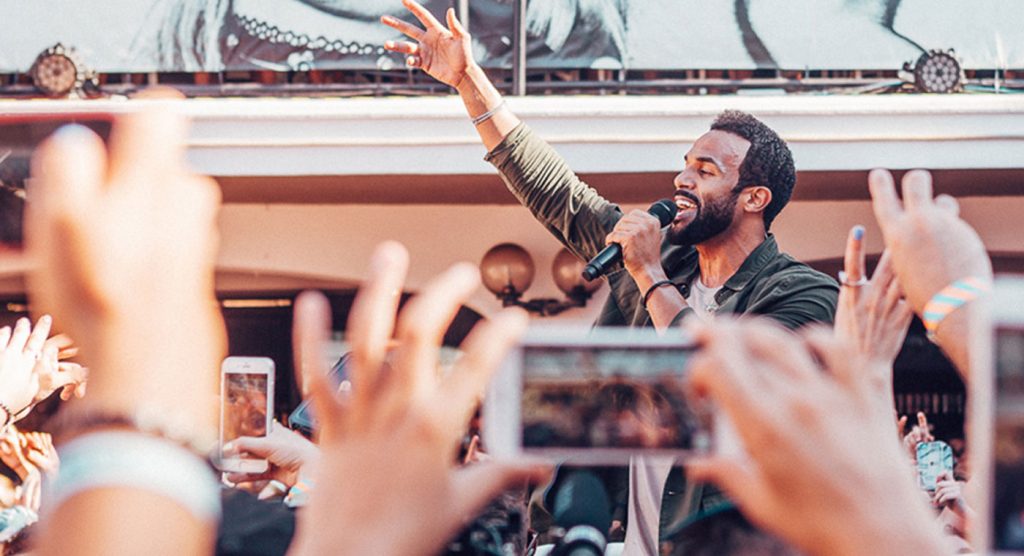 Personally stand out track is summer anthem ‘Going on‘ mixed with ‘dub’ breaks and a CALYPSO vibe.

‘Love Me Like it’s Yesterday’ equally another smash for carnival and has an Afro beats vibe, but what Craig does perfectly is still manage to keep the Track very R&B. 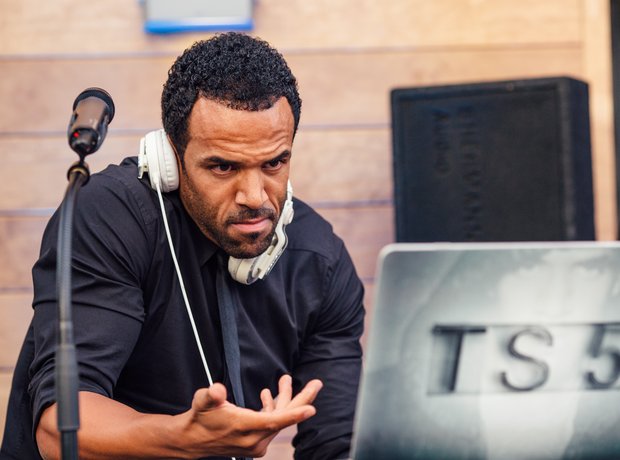 The Bad: So for me ‘Get involved‘ feat. JP cooper and ‘For The Gram‘ are my least favourite tracks. ‘For The Gram‘ specifically referencing  ’emoji drops and smileys’ doing it for the gram -not loving it but the hook “blah blah blah blah” is still as catchy as hell. Even on this track Craig David doesn’t let up – his flow is incredible. 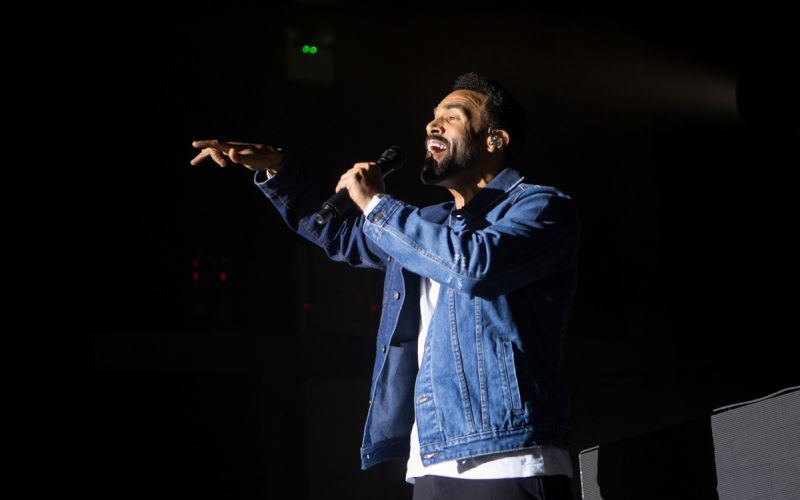 The Good: Standout tracks are ‘I know you’  feat. Bastille, a slower offering from CD, it’s an unexpected collaboration but it simply works. Other noticeable tracks worth looking out for ‘Live in the Moment‘ Feat. GoldLink another pre-Summer smash and ‘Reload’ a dirty garage track straight out of the 90s with huge 2018 crossover.

Apart from a few minor blips this latest offering is more or less faultless and Craig is back doing what he knows best creating bangers! 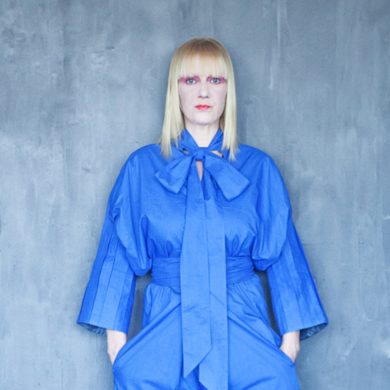 Meet Electro Music Child Prodigy & German Voice Of Siri: Velve
We use cookies to ensure that we give you the best experience on our website. If you continue to use this site we will assume that you are happy with it.Ok