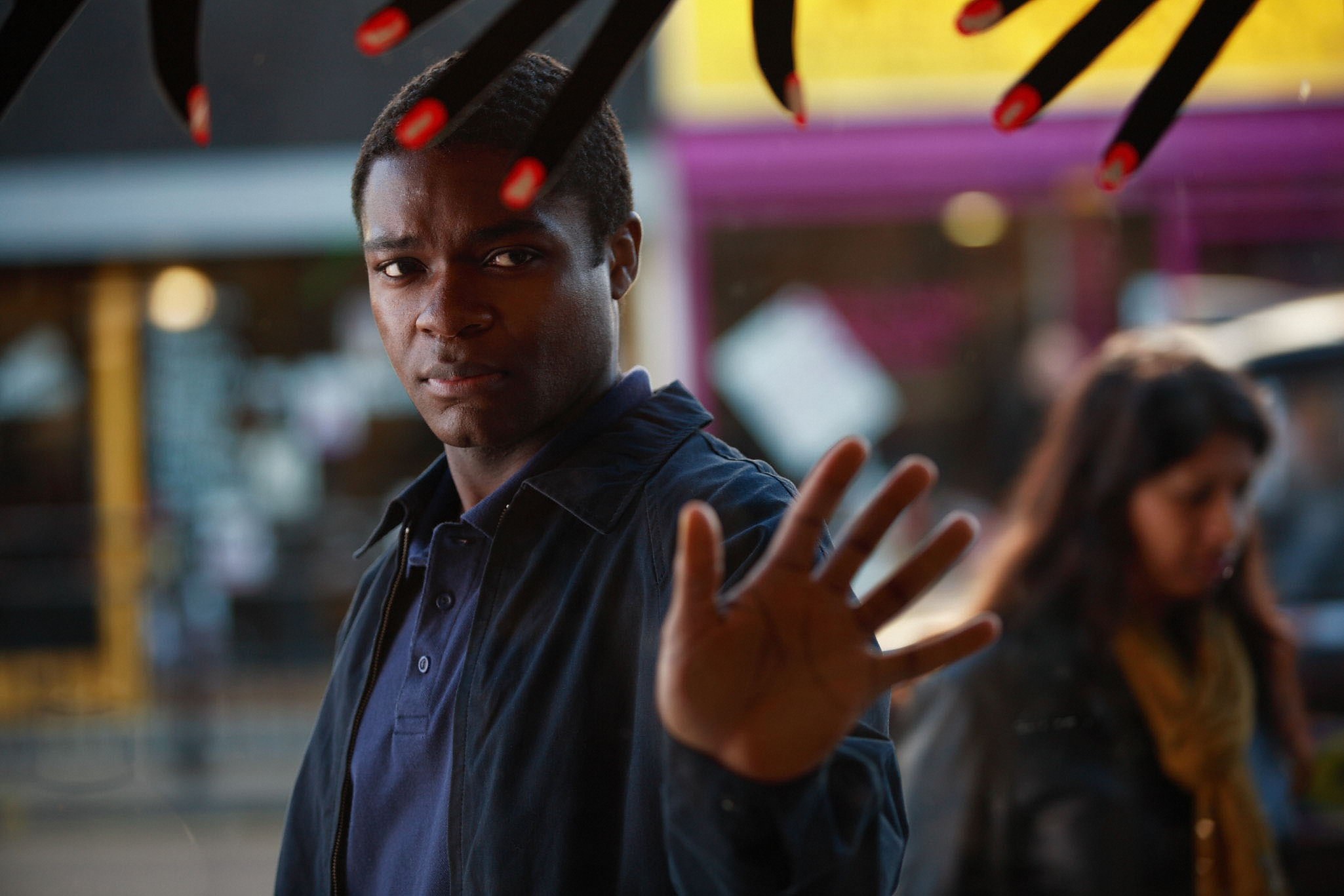 Picture Shows: Joseph Pascale (DAVID OYELOWO) TX: BBC TWO Wednesday August 30, 2006 DAVID OYELOWO stars in Shoot the Messenger, a brave and provocative drama for BBC TWO. It centres on one man's painful journey towards self-discovery which challenges his attitudes and expectations of his own community. Warning: Use of this copyright image is subject to Terms of Use of BBC Digital Picture Service. In particular, this image may only be used during the publicity period for the purpose of publicising SHOOT THE MESSENGERand provided BBC is credited. Any use of this image on the internet or for any other purpose whatsoever, including advertising or other commercial uses, requires the prior written approval of the BBC.
Film
·10 months ago·1

A true landmark in the history of Black British film, SHOOT THE MESSENGER, a 2006 BBC Films production directed by Ngozi Onwurah(Welcome II the Terrordome), is presented on Blu-ray for the first time, released on 28 March by the BFI. Special features include three short films by the director and an illustrated booklet.

After reading a report that Black pupils from inner city schools are being failed by the education system, IT consultant Joe Pascale (David Oyelowo, Selma) becomes a teacher at a secondary school in South London with the aim of challenging the system to break the biased culture. Joe’s use of discriminatory methods to ensure Black students are given extra tuition over their white counterparts and his outdated use of humiliation leads to rebellion among his pupils, one of whom falsely accuses him of assault.

Publicity and media attention follow Joe who finds himself branded a racist and it is only after a tumultuous journey of self-discovery that he comes to the understanding that race and cultural identity are merely a state of mind. 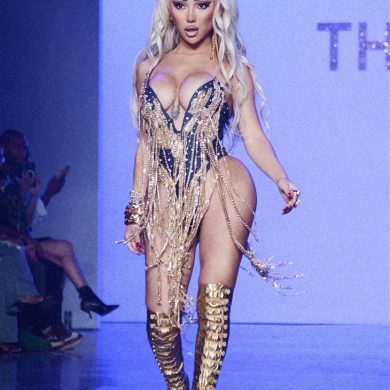