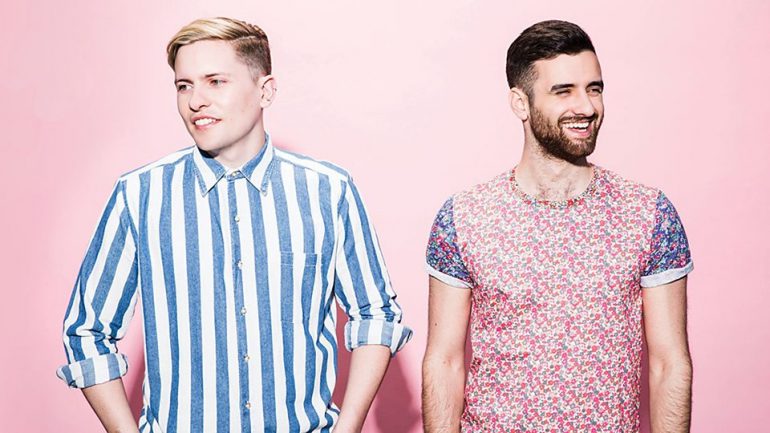 BLONDE are deep house DJ/production duo from Bristol Jacob Manson and Adam Englefield– a little house, elements of R&B, an occasional garage influence and a whole lot more. There sound is upbeat and happy and introduces a range of tempos. It’s pretty hard to pigeonhole them.  There music is more about the vibe rather than the genre 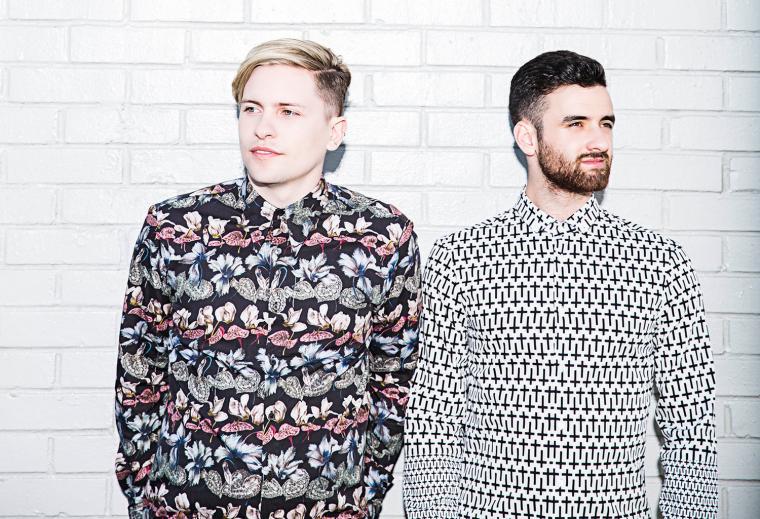 Approximately nine months after debuting their first track, BLONDE signed to Parlophone. They exploded into the music industry with Sigala on 2016 single “Say You Do”, alongside drum and bass music producer DJ Fresh and have gone on to collaborate with Heavy weights such as Craig David. Distract host Danni grabbed one half of this epic duo for a quick chat at their ‘Perfect Havoc Disco vs Night Beast’ gig in London.

Since then, the duo’s focus has been on creating material for possible inclusion on their upcoming debut album. Mixing electronic genres at will, the material largely focuses on the changing fortunes of romantic relationships.

IRO Our Worldwide Busker on the Subways of NYC

Around the core BLONDE duo, there’s a scene of recurring vocal talents at a similarly emergent level. There’s Hannah-Rei who Manson first noticed performing in a local bar; SonyATV songwriter Cass Lowe; Zak Abel, who recently signed to Atlantic; and Ryan Ashley who has joined the RMP roster alongside the likes of Disclosure and Jessie Ware.

The future is unwritten, but the forecasts all suggest great things ahead for BLONDE. 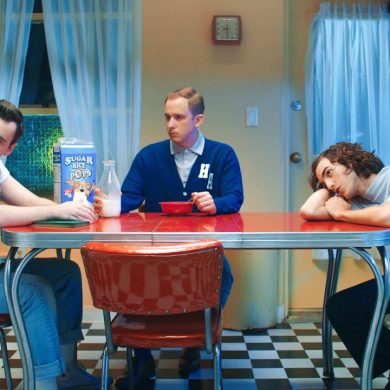 Rewind: Over 50 Millions Streams – It’s Time To Meet 90’s Fuzed Gen-Z Band ‘Half Alive’
We use cookies to ensure that we give you the best experience on our website. If you continue to use this site we will assume that you are happy with it.Ok