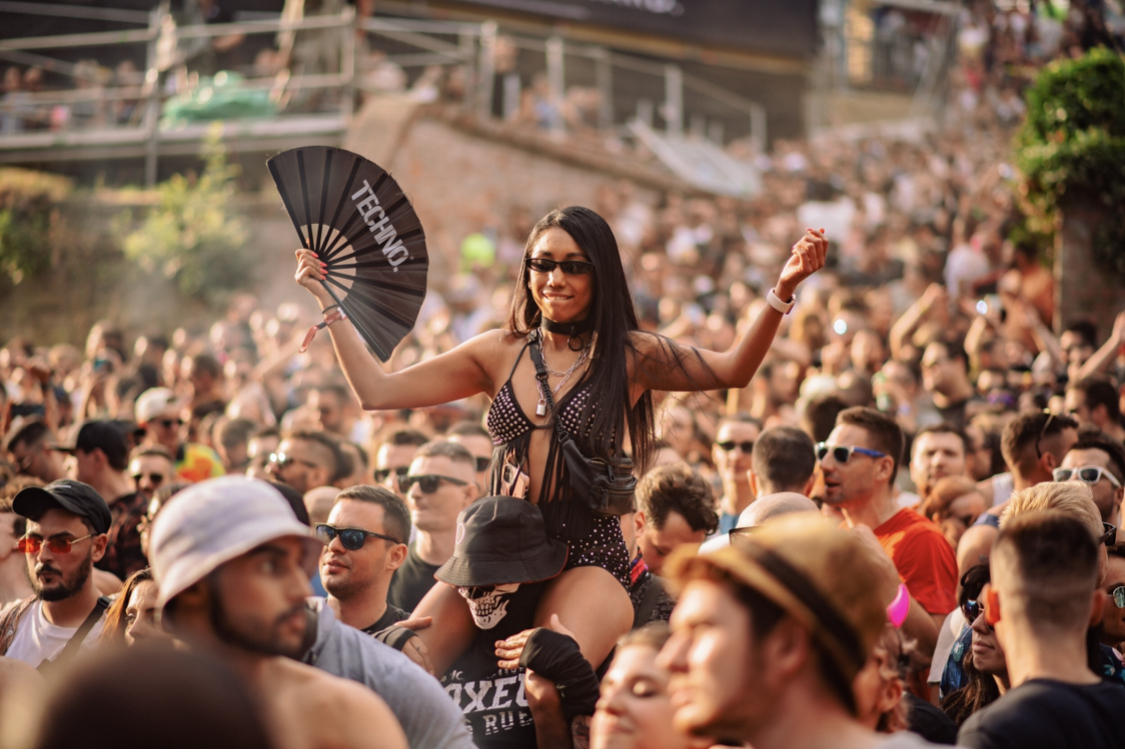 EXIT festival 2021 returns with over 180,000 people celebrating all things Dance!

The 20th anniversary of Exit festival took more than 180,000 people from 70 countries through the festival gates writing new pages not only of their own, but of the history of the entire world music industry.

From July 8 to 11, Serbia’s Novi Sad was the global music epicenter because the multiple winner of the Best European Major Festival award was the first major European festival to open its gates since the pandemic began.

Although it was mandated that all attendees either show proof of vaccination or a negative PCR test as a condition of entry it didn’t stop music lovers to visit the festival. The opening ceremony titled “Let’s Celebrate Life” started on Friday 30 minutes after midnight and was followed by traditional fireworks and eruption of emotions. The audience and performers put a smile back on their faces because they finally reunited and returned to what they love the most. DJ Snake had an amazing show on the Exit Main Stage, with the simple message “We’re back!”. Not faring as well on the Dance Arena stage on Thursday night were Amelie Lens, Charlotte de Witte, Dax J, and Kobosil who had amazing sets that kept everyone up until the early morning hours.

The second night was marked by Swedish metal band Sabaton, one of the world’s biggest electronic producers Paul Kalkbrenner who created one of the most powerful sets in his career, and DJ Awards winner Maceo Plex who set the Dance Arena on fire. As the weekend progressed, the number of concertgoers swelled, with Saturday night seeing the largest number of Exit attendees walk through the gates.

David Guetta, Nina Kraviz, Solomon, Satori, Robin Schulz, Sheck Wes, Pan-Pot, Asaf Avidan, Paul van Dyk, Roni Size, Monosaccharide, Adiel, 999999999999, Artbat, Dejan Milicevic, Coeus and hundreds of other artists, many of whom performed at Exit for the first time in a year and a half, left their hearts on more than 15 stages throughout the Fortress.

Some of these concerts will remain inscribed as true musical masterpieces, one of the best that the audience U.K. could hear during the two decades of the festival, and according to many performers, one of the most emotional performances in their lives. 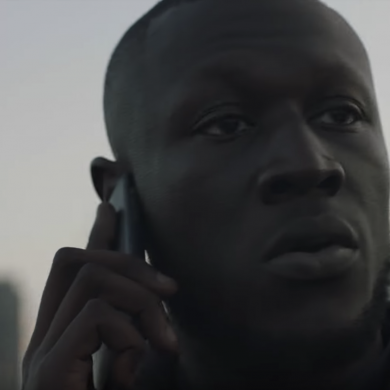 Who knew Stormzy and Joni Mitchell loved to play poker?
We use cookies to ensure that we give you the best experience on our website. If you continue to use this site we will assume that you are happy with it.Ok