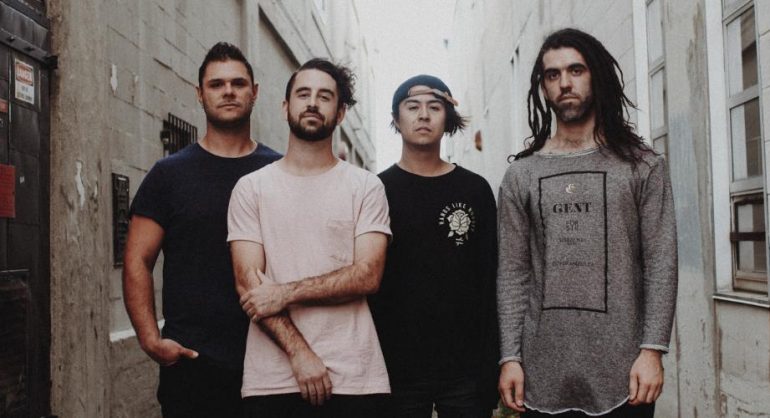 I the Mighty @Reading Festival 2018 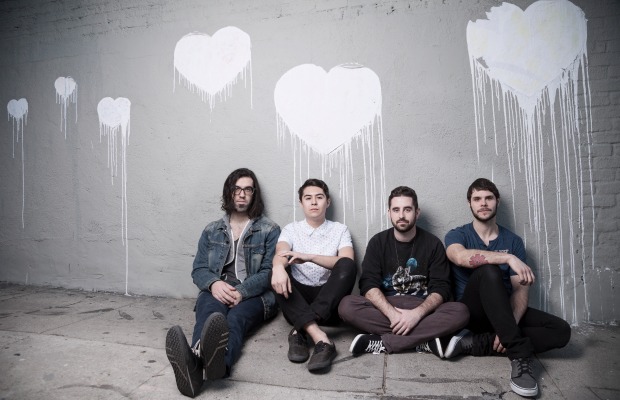 It is a collection of nine artistically mature, meticulously crafted rock anthems that sees lead vocalist, Brent Walsh, tackling the topics that have helped shape his own personal growth since the release of their last album; both in terms of life experience and in regards to more abstract topics.

‘Where the Mind Wants to Go / Where You Let it Go’ is the sort of adrenaline-fueled, kinetic record that creates the perfect balance between experimentalism and the sort of relatable magnetism that is at the core of all the best rock anthems. It taps into a bigger picture that indicates the band is really starting to scratch the surface of what they’re capable as artists. You can stream the record now on YouTube or Spotify and purchase the album through the band’s webstore.  Niyi got the scoop with the boys backstage @Reading festival.

‘Where the Mind Wants to Go / Where You Let it Go’ was anchored by three diverse singles that explored the complexity of the release. While “Silver Tongues” (featuring Tilian from Dance Gavin Dance) and “Where The Mind Wants To Go” exhibit an elevated take on the brand of rock that the band has built their following on, “Chaos In Motion” sees them dipping into previously uncharted territory with the help of producer Casey Bates (Portugal, The Man) and mix engineer Neal Avron (Twenty One Pilots, Walk The Moon). The band premiered “Chaos In Motion” via an OCD-trigger video which was picked up by Viral Thread whose post about the track/visual amassed over 1.3 million plays.

I The Mighty’s current release ‘Where The Mind Wants To Go / Where You Let It Go’ (Rude Records):https://ithemighty.lnk.to/wherethemind 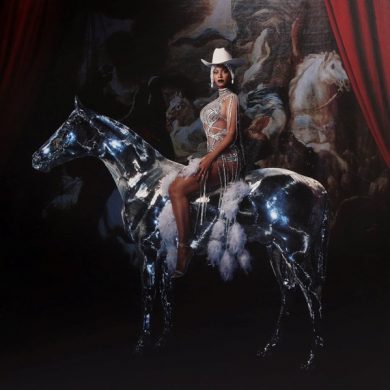