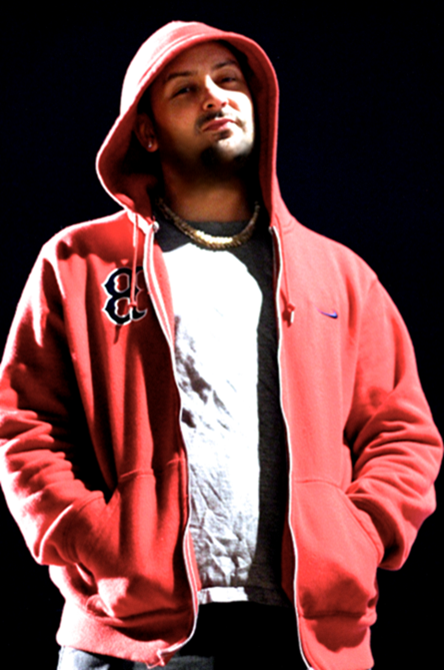 Justin Wellington is a R&B, reggae-pop and island music artist from Papa New Guinea, Making music for over 20 years, he has become known for releases such as ‘Island Girl’ and ‘Runaway’, performing regularly in Australia and across the Pacific Islands.

Justin’s track ‘Iko Iko’ has recently become a worldwide sensation, hitting #1 Shazam’s Global Discovery Chart, garnering over 11 million streams on Spotify alone, and is currently #1 in the Spotify Viral Chart in over 7 markets. Not stopping there, the track has gone viral on TikTok with a dance trend of creators giving rise to over a staggering 1 million video creations. He tells us all we needed to know!

Q. Describe your sound in three words only?

Q.‘ You have recently become a worldwide sensation, with ‘Iko Iko’ having over 23 million streams on Spotify and counting! How does that feel?

It feels amazing. It’s like a dream come true

Q. ‘ Iko Iko’ has gone viral on TikTok with a dance trend of creators giving rise to over a staggering 1 million video creations which is phenomenal – do you have a favourite Tik Tok dance/Tik Tok Star?

I actually don’t even have my own TikTok account lol…but I get forwarded and tagged in so many of them on Instagram and Facebook. My favourite has gotta be, I think they are even the original creators of the dance, the one from The Lauti Brothers

Q. If you could work with any other Artist/ Producer/ Rapper/ Singer on a record who would it be and why?

Probably Sean Paul…because I’ve been a fan of his for a long time…and I respect how he’s stayed so relevant in the game for so long.

Q. How has being born in Papua New Guinea and now living in Australia influenced your music?

Things heat up in Miami club Drake VS Diddy

Definitely growing up in PNG gave me the exposure and love for Reggae, Island and Pacific music and that is definitely evident in my music over and over again. Migrating to Australia really gave me the opportunity and means to pursue music as a full time career 🙂

Tough question…maybe Bradley Cooper in some of his movies. I like his style.

Hmmm I don’t know but it’s gotta be someone with no hair!! lol

Q. Where can we find you on socials (Tik Tok/instagram)? 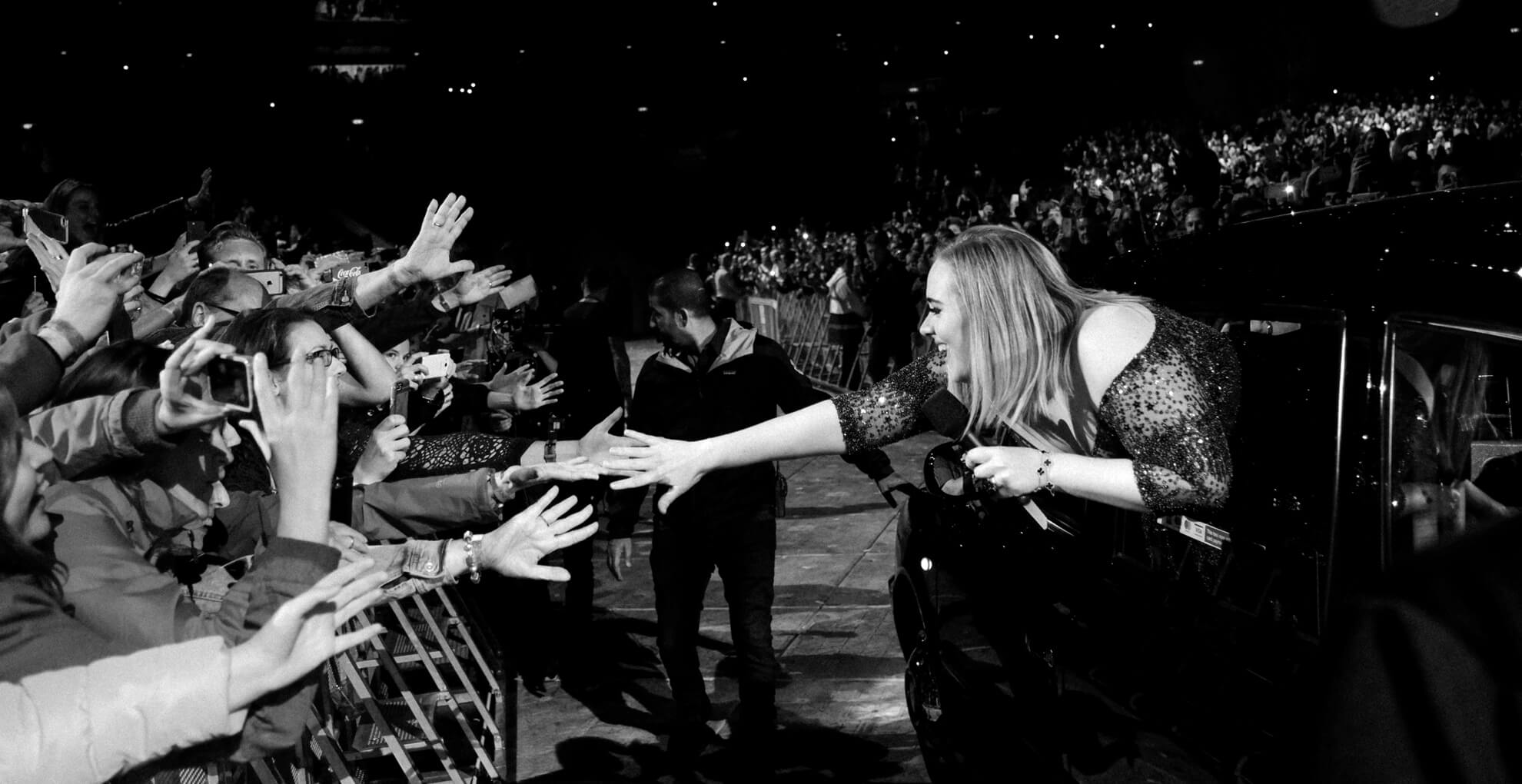