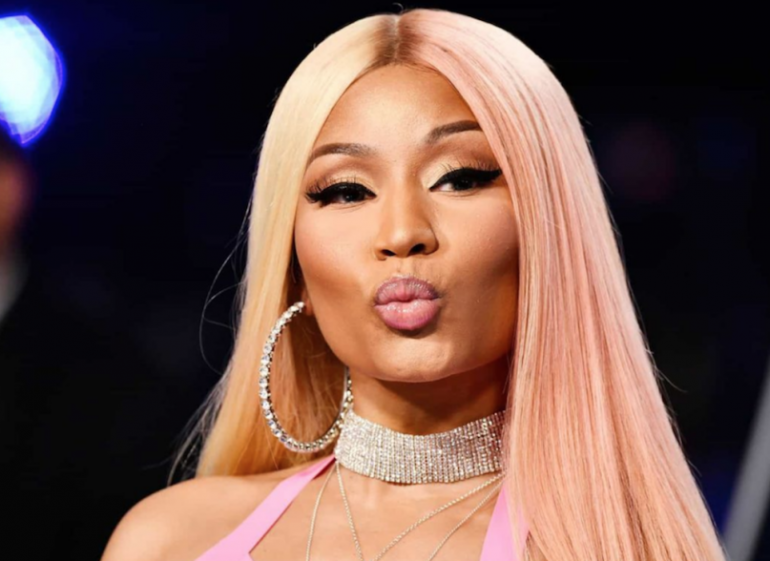 Nicki Minaj released the very controversial ‘Barbie Dreams earlier this month. For those that don’t know the context behind this song, to cut a long story short, Nicki and long time rapper Lil Kim have been feuding since 2007 over allegations that Nicki was copying Lil Kim. Since the pair have settled their differences and the very candid Barbie Dreams is a reference to Lil Kim and her partner Notorious B.I.G, a rapper who died in 1997.

Barbie Dreams uses the same content, rhythms and riffs as B.I.G’s Just Playing (Dreams) and Lil Kim’s Dreams. The two songs honour singers they would like to have a thing with. The controversy over Barbie Dreams comes after Nicki took the concept and switched it into a ‘diss track’ as many would call it. But in an interview Nicki has stated its tongue and cheek and that anyone who knows her wouldn’t take offence. The track is full of OMG one liners and cheeky jabs at male rappers but is so different to what we are used to hearing in hip-hop that everyone seems to love it. Besides, who doesn’t like a little Nicki Minaj drama. 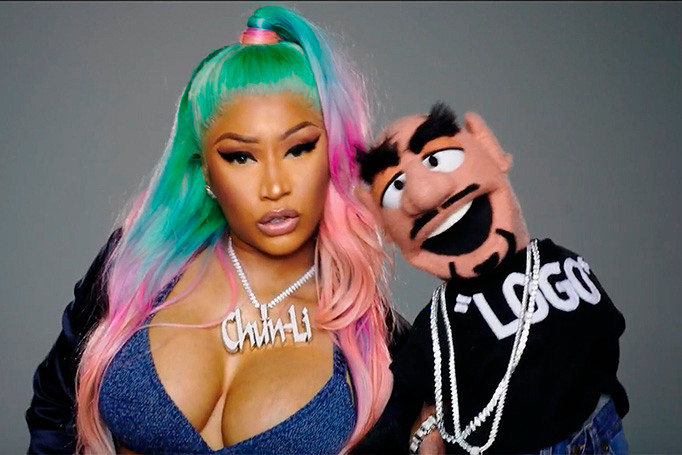 Barbie Dreams will soon be one of those songs we all know or have heard of even 10 years down the line. The queen is holding rappers hostage, bringing the cuffs and the class.

Watch Justin Timberlake’s ‘Behind: Man Of The Woods (Album)’ 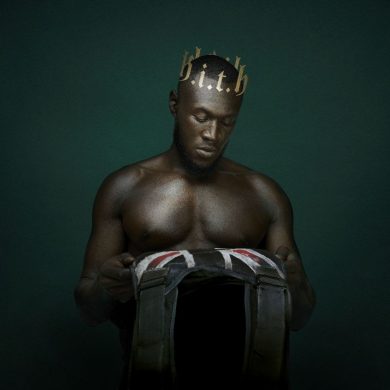 Stormzy casually drops new album ‘Heavy Is The Head’ and we are ready!!
We use cookies to ensure that we give you the best experience on our website. If you continue to use this site we will assume that you are happy with it.Ok