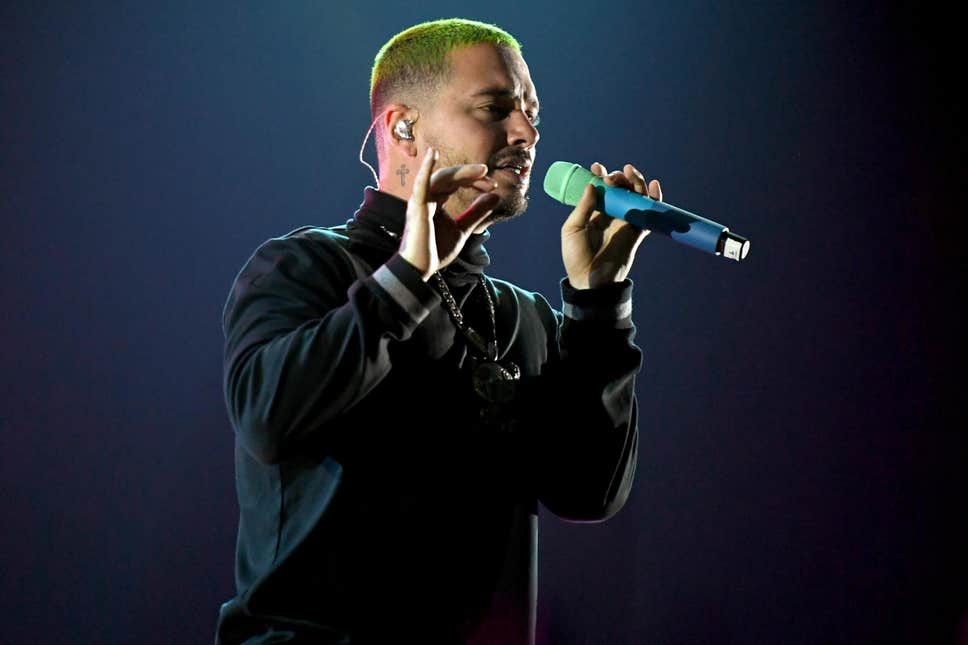 One word to describe The Ends Festival would be ‘SUCCESS‘. The gorgeous late May early June weather worked in tandem with the wishes of every festival goer as they were able to wear as little as they liked or not. The festival attracted OVER 30,000 festival goers who packed out Croydon’s Lloyd Park.

Headliners Nas, Wizkid and Damian Marley brought the house down with electrifying performances, while J Balvin, De La Soul, Nao, IAMDDB, Mirra May, Masego and many more turned the heat up across the three-day event that is confirmed to return in 2020. Considering it was the first year of the festival it was extremely well managed and policed. I didn’t see a hint of trouble as the love bug vibe reigned supreme. The queues for drinks were impressive as you got served within a few minutes which is impressive for a festival.

Ghetts left a real impression on me with his throwback shell suit and Air Max. His music was equally as moving as he easily manoeuvred through his assemble of hits from the visceral Preach to the tear Jerking Black Rose. By the time he came off stage it’s fair to say that he’d amassed a clutch of new followers.

Nas is one of those timeless artists who come around once in a lifetime. To actually have him in Croydon performing was a wonder to behold. Reeling off classics like the quiet storm known as ‘One Mic’ then switching up the tempo and using the sample of Talking the Hardest from our very own South London don Giggs over the raucious Made You Look, it created a massive moment as the crowd literally went nuts (me included).

Damien Marley brought everyone to the essence of roots and culture with his powerful performance which included a tribute to his late great father Bob which included an energetic version of the classic Exodus. Road to Zion and Medication invoked a spiritual reflection amongst the revellers and I felt a distinct feeling of togetherness amongst the crowd throughout his set.

I look forward to next year I would love to see Krept & Konan, Skepta, Wiley or Kano on the bill next year. International artist wise it would be brilliant to get the likes of Jadakiss, Big Sean, J Cole or Styles P.

Croydon has not always had good press but on this occasion the town were able to really able to puff out its chest with pride.

The Ends Festival took place from Fri 31 May – Sun 2 June in Lloyd Park, Croydon. For more information and to keep up to date on the 2020 announcement visit theendsfestival.co.uk. 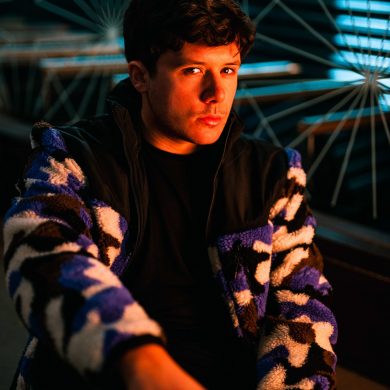 Who is KoolKid #1 on the UK Official Charts, US Billboard Charts & top spot in another 80 countries
We use cookies to ensure that we give you the best experience on our website. If you continue to use this site we will assume that you are happy with it.Ok