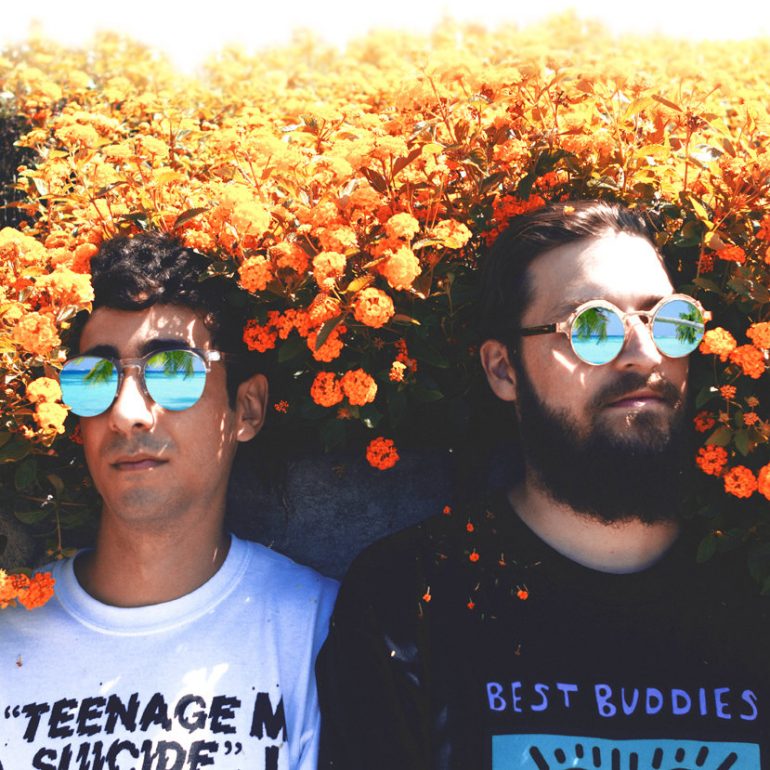 We get nostalgic with Polographia

Consistently emphasising an organic approach to electronic music, Polographia’s latest offering showcases their most refined sound yet. Having toured nationally alongside their label brothers Rüfüs in 2012, and through the evolution of their live show, Polographia have developed a devout following. As premiered via Majestic Casual, ‘Sly feat. Winston Surfshirt’ is the single that Polographia fans have been waiting for.

We Meet Polographia for a quick 1 on 1 fire round session.

How did you guys form/begin?”

We both grew up and went to school in the same area called the ’Sutherland Shire’, correctly known as the The Shire by the cool kids. And no we aint Hobits!

We met through skateboarding at the local skatepark and grew a solid friendship that led to our mutual interest in music. Even though we loved skating, we thought we’d also start jamming on the weekends, and it just led to more sessions until we decided to form a band! Polographia was born… 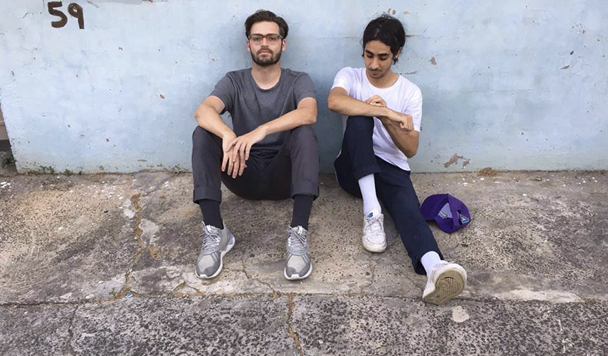 Your bio says, “polographia is neither joyous nor sad. It is nostalgic. A happiness tinged with loss. Misery in a major key.” Most musicians would choose one or the other, but how did you choose nostalgia?

The story behind this is from an anonymous youtube commenter. It was the first ever comment we received after uploading our video ‘Sunsets’ to Youtube. We always had trouble describing ourselves, and the moment we came across that little paragraph, we just stuck with it. So to whoever wrote that.. Thank you!
What time are you nostalgic for?

Mainly anytime before CDs became a thing and vinyl was the only source of buying music!

We’re huge on records so our genre range is a very big collection. We find so much inspiration from the early 60’s & 70’s that lend to a lot of hip hop samples, as well as oldschool 80’s disco to 90’s techno. We love it all.

I’ve had your song “Sly” and the video on repeat and see lots of various influences, what artists, place, thing influences you the most?

Leading up to ‘Sly’ we were listening to a lot of Tame Impala a, Les Sins, Kaytranada, Anderson Paak and Badbadnotgood. But most of all, we were so inspired by all our local Sydney mates who also making music. Watching our friends like Fishing, Rainbow Chan, Jonti, Cosmo’s Midnight and World Champion release amazing music really inspired us. The list is endless and there’s so many names we could drop! Everyone over here has been smashing it, and they really gave us the motivation to want to be apart of it.

Your music video “Sunset” has a lot of old footage. Where do you source those?

We found the footage on Youtube and thought it was really cool! We got permission to use the footage so Moktar made a sick edit for the video.

Your other videos are fresh but made to look vintage. Why go for that look?

We’re real big on that that tape look. We even had our second EP Natural come out on cassette tapes because we love it that much. We know its been done like a million times… But can’t help and feel that it just matches our music. 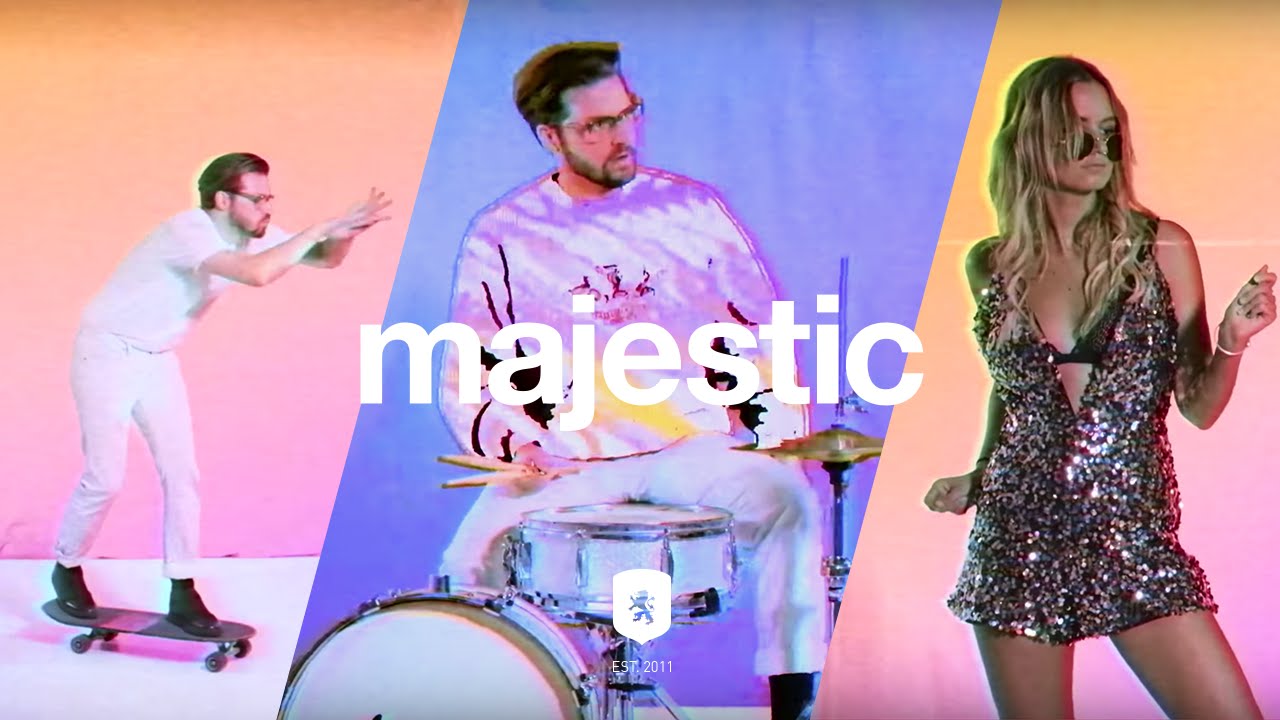 We discovered your music through Majestic Casual  How did that come about?

Through our management Astral People. Vic (manager), Tom, Lucy and Dan are a great bunch of hard working people who really pushed ‘Sly’ out for us. In the past Astral People have had a number of artists release on Majestic Casual. They sent ‘Sly’ though to them and they came back saying they really liked the track. We were both so excited about the news because we’re both real big Majestic fans.
How would you say the music of Sydney compares to that of NYC or London?

Sydney is such a young city, but it still has a lot of creative people. Over here, everyone knows each other. Everyone helps each other out and I think it’s a real special time as everyone’s only progressing. The industry is always growing and getting bigger, and people are really starting to take notice and appreciate the music scene.

We have Flume thats done so well to represent us. Artists like Wave Racer, Cosmo’s Midnight and Basenji have not just created great electronic music, but have really shaped up a new culture and scene. Sydney might just be taking over the world!
Do you have any plans on touring the US/Europe?  We would love to see you in NYC!

We really hope to come out really soon!!
What do you like to do outside of music that contributes to their musicality; in essence, a hobby that you turn to in order to rejuvenate their creativity?
Who are you listening to right now?

Schoolboy Q‘s new LP. Cant get enough of it!

If you could work with any Singer/Producer or band who would it be and why?

We’re real big Stones Throw fans. We would really like to work with Jonwayne on a track.
What’s next for Polographia?
We’re currently working on our third EP thats due out really soon. We have a lot of secret projects in the works that we can’t really say much about but there WILL be a lot of new stuff coming out in the next 12 months… We play gigs and tour a lot in Australia, so hopefully it takes us across the pond to Europe and America.
Are you more of a Instagrammer twitter’er or a Snap chatter’er ?

For more on these guys: