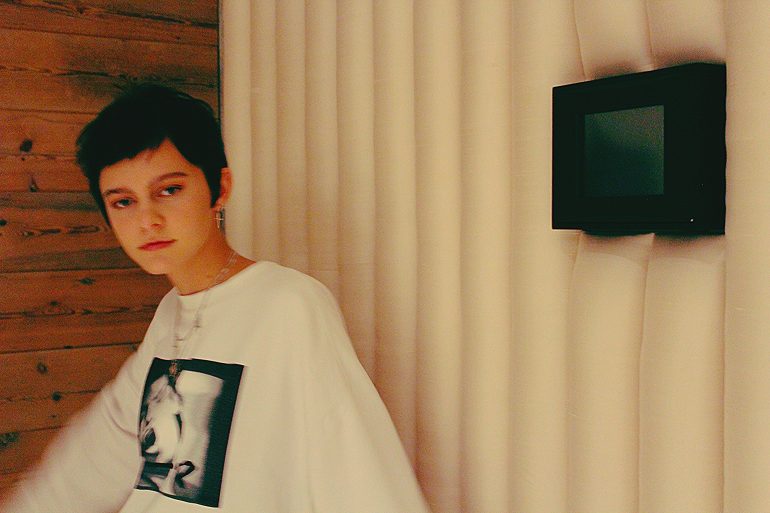 Her sound and look has caught the attention of tastemakers around the globe, and Morgan has featured in the likes of Vogue, Paper, Wonderland, i-D, V, Time and Harpers Bazaar.  She was also Youtube’s Artist On The Rise.  We Grabbed this new music vixen for a quick 1 on 1.

Born and raised on Long Island, Morgan Saint connected to music during her formative years, learning piano and starting to write songs as soon as she possibly could. A true ingénue, she taught herself how to play guitar and began building a world of her own. Saint calls her music “moody pop,” and says her goal is to craft songs and match indelible melodies to lyrics that deliver substance.

The five songs of 17 HERO track a process of self-discovery, in which Saint herself has become the sort of artist she says she gravitated toward when she was growing up. “During my dark times in high school, I always turned to music,” she says. “One thing that helped me a lot was just seeing artists who aren’t afraid to be themselves. I’ve always been a little bit shy. I never feel like it’s important to speak unless I have something important to say. And I want at this point to share my stories with the world.

Who exactly is CHELA?

The  critically acclaimed newcomer has also covered Cardi B’s ‘Thru Your Phone’. Watch the stunning visual for the track here 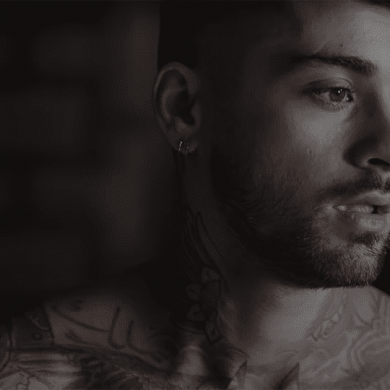 Zayn reveals another delivery new single ‘Better’
We use cookies to ensure that we give you the best experience on our website. If you continue to use this site we will assume that you are happy with it.Ok