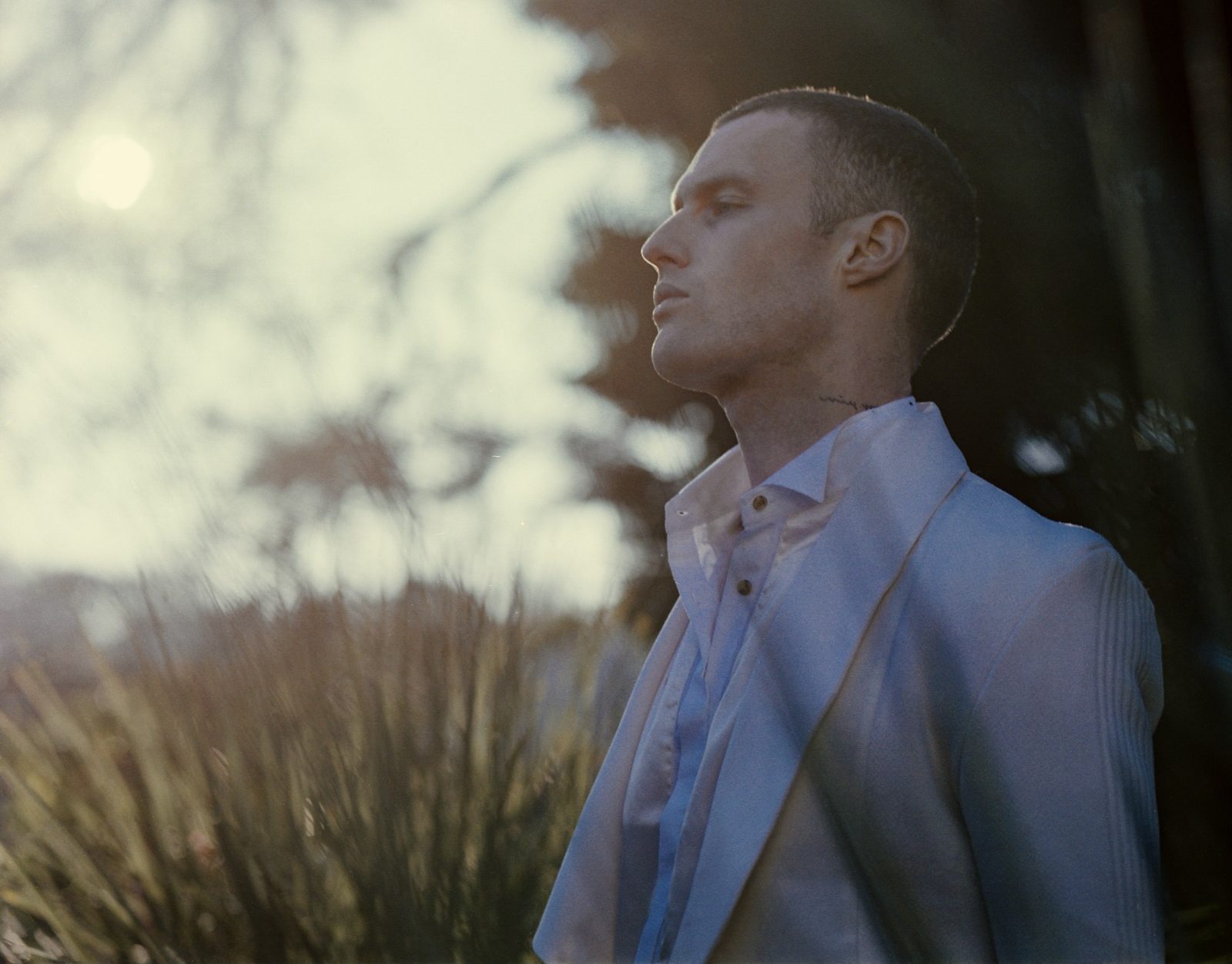 220 KID Has No Limits on His Dreams & Schemes

We are always keeping you in the know, and this guy is no exception! Let us introduce you to Will, better known as, 220 KID.

This up-and-coming UK artist is also a former model, but 220 KID’s not just a pretty face. His fresh lyrical sound is on-point and it’s no wonder he has successfully worked with Grammy-nominated producers like, Grades (credited for Nao, Years and Years, & Snakehips). 220 KID’s broad musical style also makes him a triple threat; writing and producing with an extensive range of artists, such as Clean Bandit, Frenship, and Maverick Sabre.

Recently, 220 KID dropped, “Don’t Need Love” featuring emerging pop artist Gracey. To date, it has amassed over 1 Million views on YouTube, in just three months.  It’s no surprise he’s currently storming up on the Official Charts Top 40, and continues to receive much love from BBC Radio 1.

We were excited to grab him for an exclusive 1-on-1 chat, so here we go!

I suppose he’s a mix between Channing Tatum in Magic Mike, and Augustus Gloop in Charlie and the Chocolate Factory. Nah, he’s just me; a slightly eccentric countryside boy who doesn’t really see any limits to his dreams and schemes.

2. How would you describe your sound in 3 words only...

It’s a song about how dispensable love is in modern life. How if you love someone, you shouldn’t give up so soon and replace them on apps, etc.; set to a tasty house R&B garage pop infused beat.

Lots of Motown, soul, classics really, but I also loved metal, rock and country music. It’s so wide really, I cant pin it down… even to incredible soundtracks like Moulin Rouge and Phantom Of The Opera. Being exposed to such a wide range of sonics and lyricism really helped me grow, and experiment on my own project. Right now, it’s the same but with a lot more dance music, world music and classic pop!

5. We would describe you as the love child of, Hot Since 82 & Becky Hill. Would you agree with this?

I’m probably older than both of them, so biologically this may not be correct. But sure, I love Becky Hill; she’s a national treasure…!  I’d probably say I lean more towards pop-infused artists like Clean Bandit and Rudimental in terms of production, though. But with a sprinkling of cool like Hot Since 82.

So many!!! MGK, Eric Clapton, Dermot Kennedy, Post Malone, Celine Dion, Camelphat… gotta keep it varied. I’ve actually worked with a few of my heroes currently already! So I cant wait to release those records. Just a variety of people who are interesting and can get me to push myself.

Insert symbol for pie… who knows, 8 is my lucky number. I’ll say that.

8. If Hollywood made a movie about your life, who would you like see play the lead role, as you?

Younger me would probably be Jonah Hill, in Superbad… Haha

Just been finishing an album. Got some great collabs on they way (mind-blowing for me really), and have done some production for some big artists too… one coming very soon! 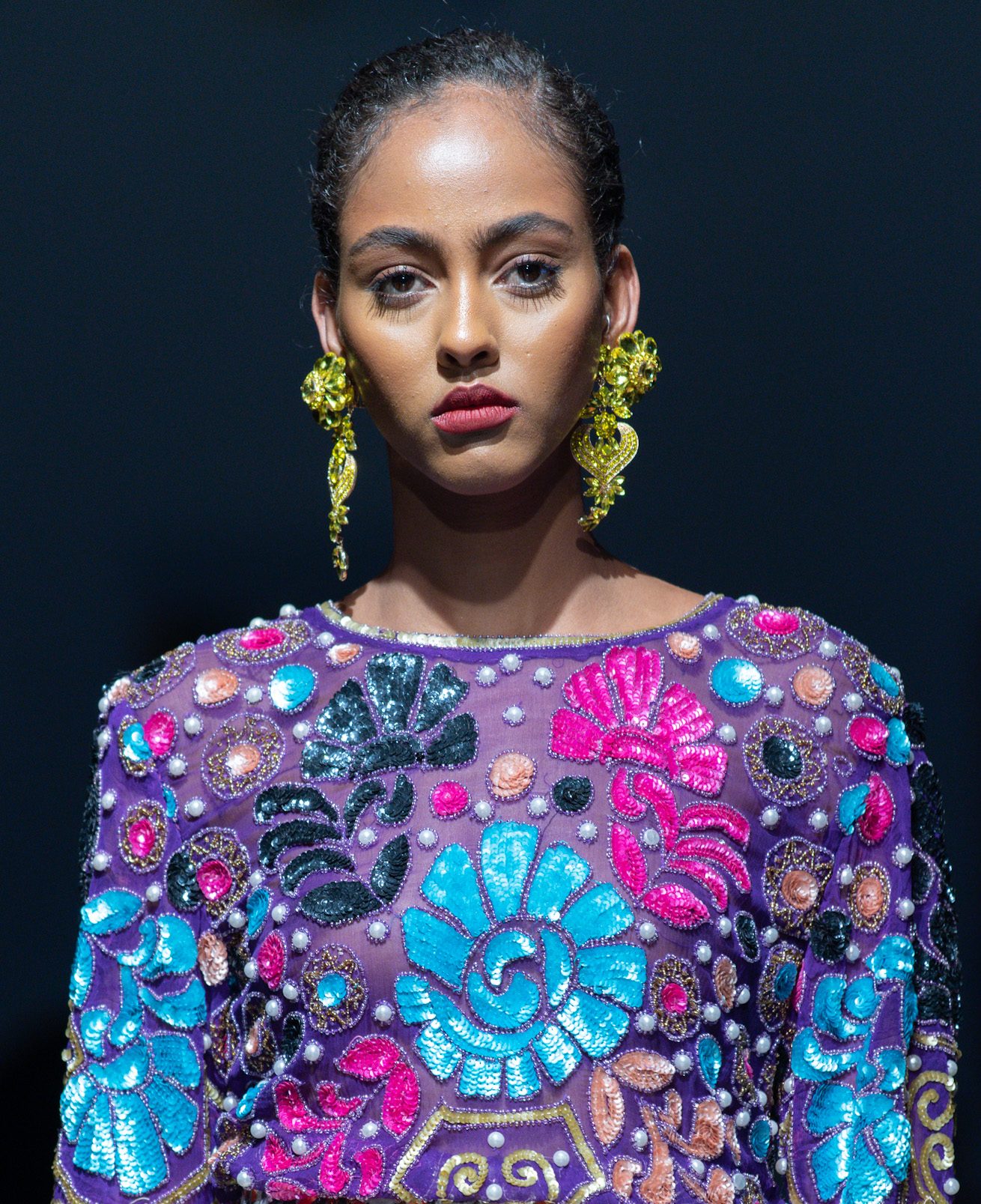 Esé Azénabor’s Fierce “Paradise” at ESSENCE Fashion House
19
We use cookies to ensure that we give you the best experience on our website. If you continue to use this site we will assume that you are happy with it.Ok