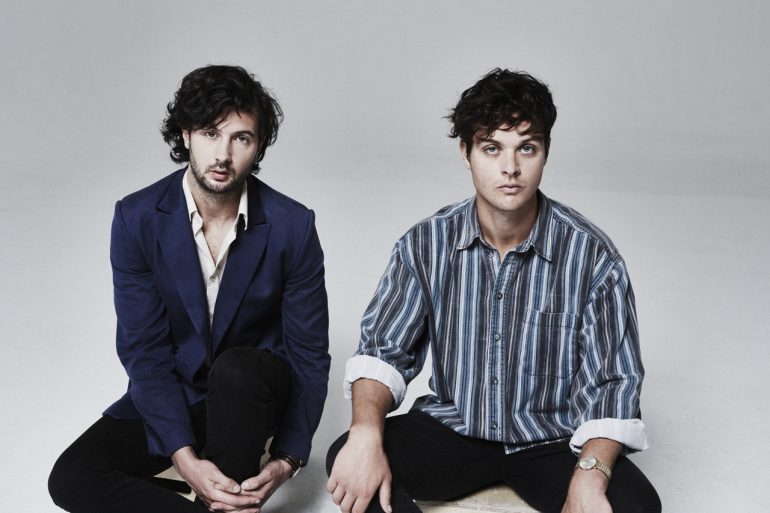 Isle Of Wight’s Michael and David Champion aka Champs herald the New Year with news of their second album ‘VAMALA’ on 23rd February 2015.

The duo first came to light just twelve months ago with the release of their much lauded debut album ‘Down Like Gold’ and the onset of the festive season, has seen a flurry of activity from the brothers.

1.Who ARE CHAMPS (three words only)

2.Your sound has been described as up-tempo and panorami –  would you agree with this?

Our producer recently described us as a mix between MGMT and Simon & Garfunkel. We have quite a variation in our sound with some songs being really up-tempo and full, and some being stripped back to a guitar and two vocals

3.Who are you listening to right now?

I think Johnny Cash, Dolly Parton or Roy Orbison would be the raddest singers to work with. Really love Dave Friedman’s production.

Never been to New York but we’d love to go there more than pretty much any other city in the world. London is a pretty amazing city though. We’re reminded how good it is every time we return from a tour.

11.Longest time you’ve gone without- A shower/brushing your teeth?

I’ve gone maybe 4 or 5 days when camping at music festivals. It’s not so bad in that environment though as everyone else is in the same boat.

12. Any gigs/events planned for this / next year?

13.Finally what’s the most bizarre message/ tweet you have received from a fan so far?

A fan once asked us if we could sign a melon and post it to them. We didn’t do it though as the postage was too expensive.

Where can we find you?

CHAMPS undertake live duties with shows throughout Europe as follows:

Released though Play It Again Sam,available on vinyl, CD and digitally though all reputable outlets – ‘VAMALA’ is 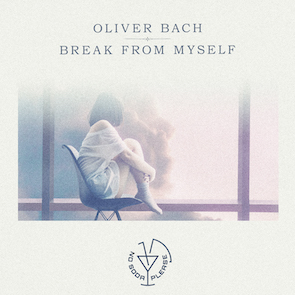