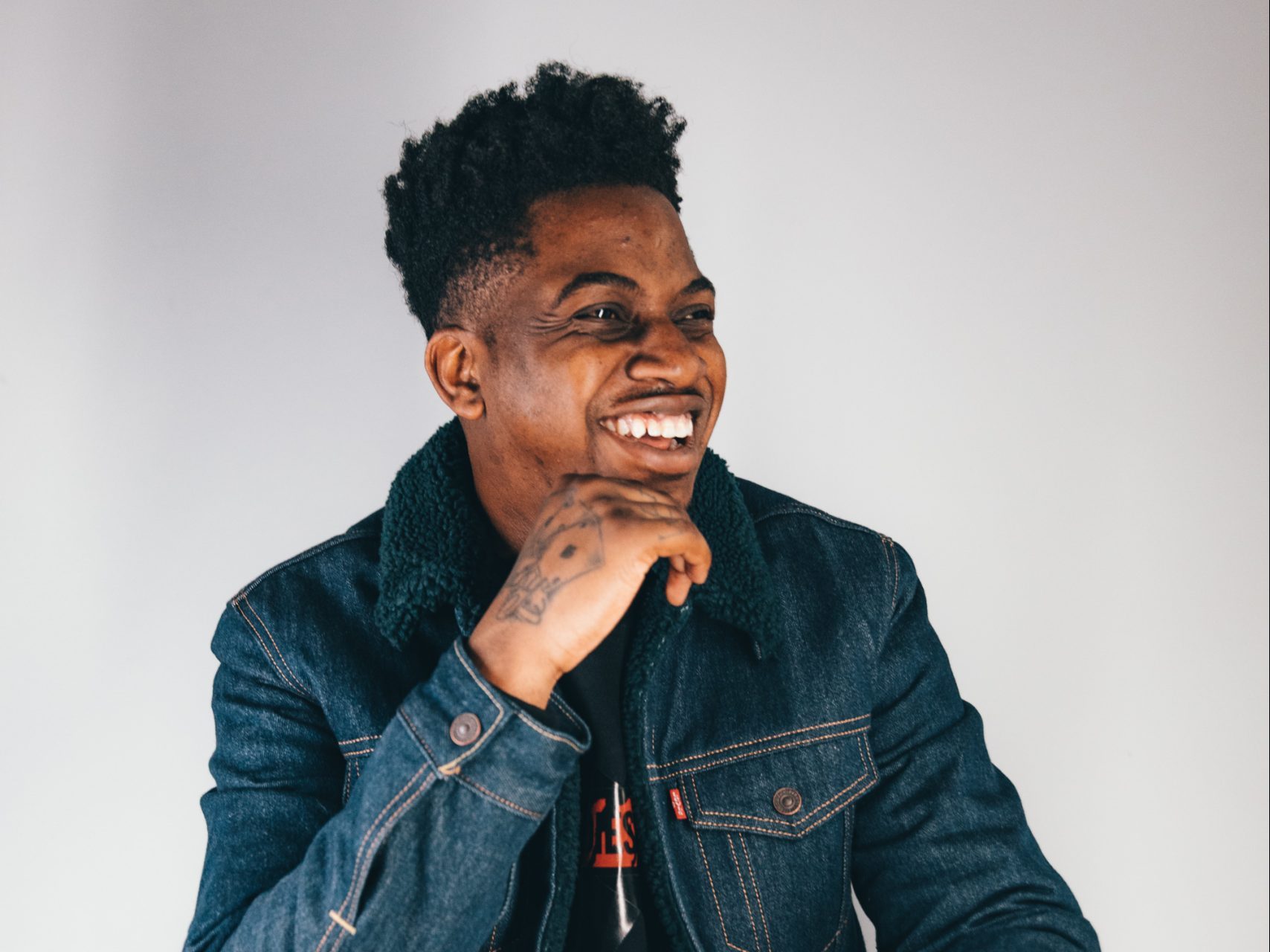 We meet Producer/DJ Blinkie. His message is to spread love and positivity, and he hopes to uplift people in doing so.

Outside of his own tracks, Blinkie is also established as an in-demand producer and remixer. His production credits include tracks with Lana Del Rey, Giggs, and Wretch 32. He’s also remixed the likes of Anne-Marie, Major Lazer, and Sigala.

He acts on this message through his work with label InHouse Records, which has seen him collaborate with inmates in prisons who have taken up production courses through the label. The label’s purpose is to reform inmates by getting artists like Blinkie to share their skillset and knowledge to carve out exciting new opportunities for the inmates, as a form of rehabilitation.

Watch our interview below:

Blinkie has recently dropped his double-single What You Want /  What You Do. The release is a nod to the 90’s techno and house scene, inspired by the Chicago acid house sound. 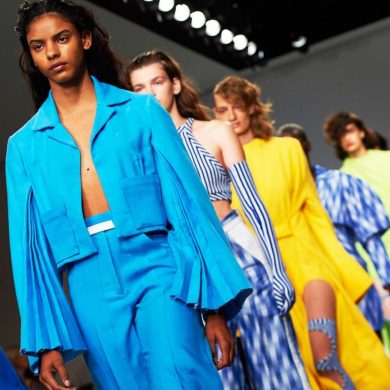 London Fashion Week 2021 dates finally revealed
We use cookies to ensure that we give you the best experience on our website. If you continue to use this site we will assume that you are happy with it.Ok