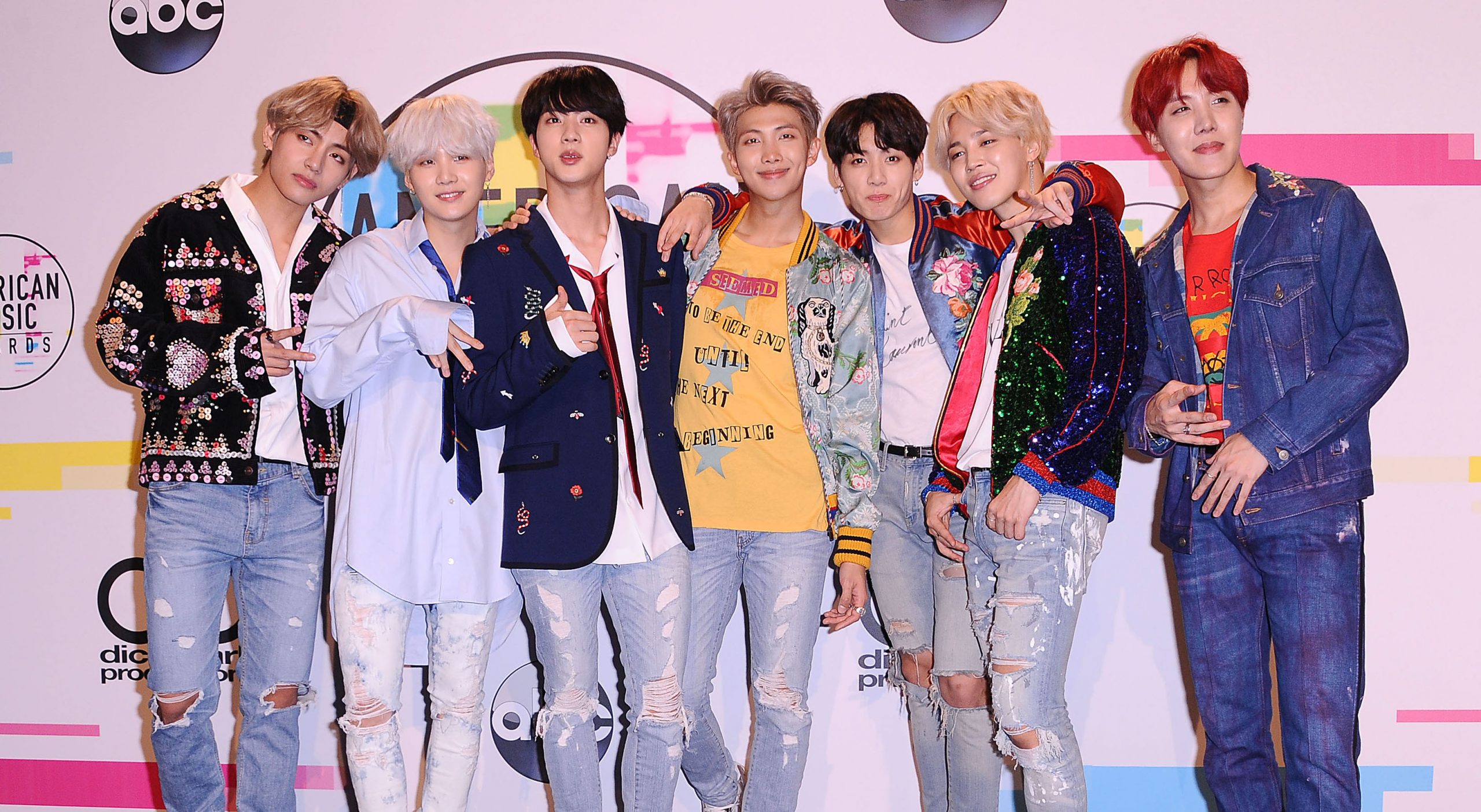 Yes the BTS Boys have done it again! the K-pop kings’ collab with Charli XCX, “Dream Glow,” debuts at No. 1 on the World Digital Song Sales Chart with 15,000 downloads sold, according to Nielsen Music. The track is the group’s 12th No. 1 on the ranking.

The group seem to be there own competition at the moment replacing themselves at No. 1, replacing previous chart-topper, “Boy With Luv,” featuring Halsey, which also debuted and spent eight weeks at No. 1.

After BTS, BLACKPINK has the second-most No. 1s on the chart, with five, followed by BIGBANG and PSY. 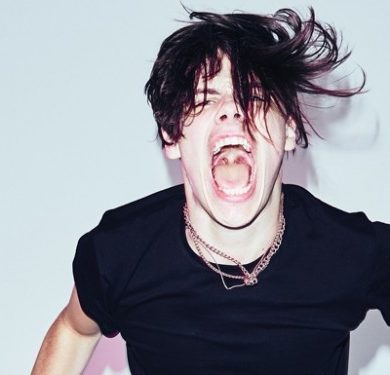 Yungblud: [Rewind] Meet A Rockstar in the Making
We use cookies to ensure that we give you the best experience on our website. If you continue to use this site we will assume that you are happy with it.Ok