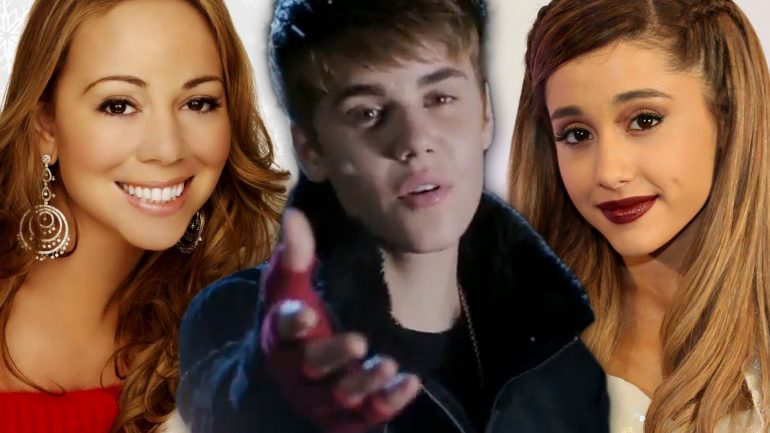 Christmas Bangers: Who gets the #1 spot?

Of course, it’s almost that time again. Christmas is coming, and all our favourite festive songs are about to take over all radio stations and music channels. We countdown Distract’s top 5 festive songs.

We know what you’re thinking, Mariah Carey, Wham!, Slade etc…and as much as we all love these Christmas sing-a-longs, Distract are bringing you our top 5 seasonal tracks.

The original for Baby It’s Cold Outside was recorded by Frank Loesser and was included in the musical ‘Neptune’s Daughter’. The classic and hilarious musical performance sees two couples debate the fate of their night. A heart-warming and festive track that has been since covered by the likes of Micheal Buble and Idina Menzel, and Ariana Grande and Mac Miller.

Justin Bieber comes in at number 4 with the single off his 2011 Christmas album ‘Under The Mistletoe’, which features other festive tracks including Silent Night. Mistletoe is a great chill track to get toasty with that special someone.

This Mashup and completely a cappella track is the perfect feel-good song to get you guys in the festive mood. Plus a feature with Tori Kelly’s smooth, delicate and uplifting vocals is the perfect addition to a Christmas cracker!

Santa Tell Me was released in 2014 as a single from Ariana’s reissued 2013 album Christmas Kisses, and is a nostalgic mix of R ‘n’ B, Pop, and Jingle Bells! The music video, which was recorded at Ariana’s mansion in Beverly Hills, is comical, and quirky, is basically a collection of Ariana and friends having fun. Her 2015 album Christmas & Chill features similar and catchy Christmas songs!

In at Number 1 are *drumroll* Destiny’s Child and their upbeat track 8 Days of Christmas! Taken from their only Christmas album which was titled after the song, this R ‘n’ B classic was initially based on ‘The Twelve Days of Christmas’ and was written a whopping 2 years before its release! Beyoncé herself co-wrote the song and Matthew Knowles produced it. With great harmonies from the group and a mixture of Rap, Pop, R ‘n’ B and Christmas feels, we here at Distract TV feel this track would go down a treat at all your Christmas Parties. Therefore, it is only right to crown 8 Day’s of Christmas our top XMass Banger! 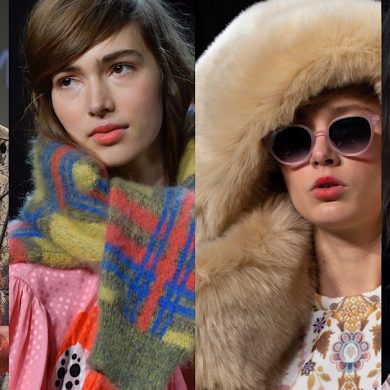 5 Fall/Winter Styles from NYFW 2020 to Watch For This Season
We use cookies to ensure that we give you the best experience on our website. If you continue to use this site we will assume that you are happy with it.Ok