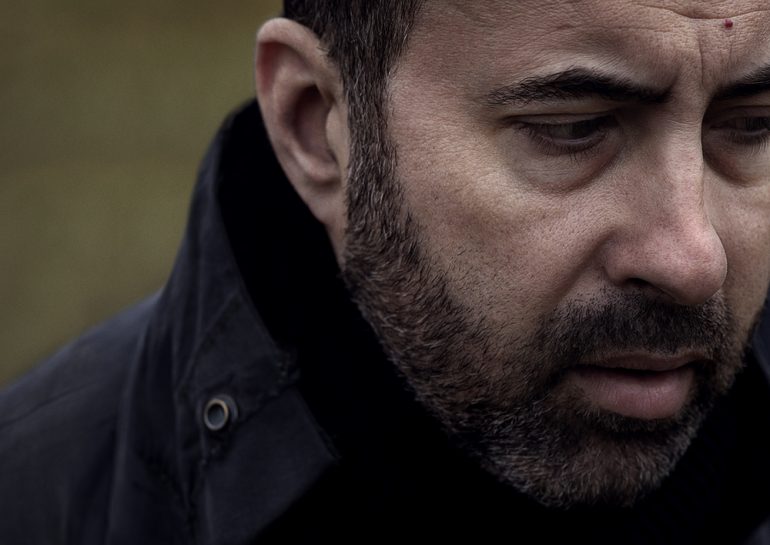 Techno DJ, producer and radio presenter Dave AKA Dave Clarke tells us about his favorite places to play, and throws a bit of Japanese into the mix. Educated at Brighton College, Clarke ran away from home at the age of 16 after his parents split up. After sleeping rough for a while, a friend offered him temporary accommodation.

All that kept him going was his love for music, initially hip hop and post-punk (The Damned are a favorite of his to this day) and the money from his job in a shoe shop.  He soon undertook a DJ set at the Brighton nightclub, Toppers.

In the late 1980s, Clarke used to write reviews for a few UK magazines, such as Mixmag Update, Generator and ID, and was the first to review Aphex Twin. In the 1990s, he began producing and releasing music using the moniker ‘Hardcore’. This project was subsequently licensed to the Belgian label R&S, enabling Clarke to be one of the first UK based artists to record in the R&S studio in Ghent, and get signed by the label. Recognition of his talent came in 1994 when a series of EPs with the collective name of Red and his debut album Archive One received rave reviews, as they were seen as being innovative and crossing genres, something not common in the techno scene at the time.  After the success of the Red series, John Peel gave Clarke his moniker, ‘The Baron of Techno’ (probably derived from The Red Baron), which stuck with him ever since for more artist information: http://www.daveclarke.com 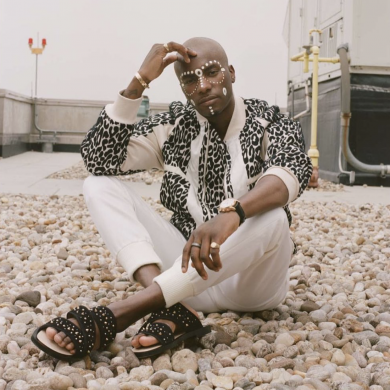 Young Paris on The Diversity in Fashion, New Projects & More Music!
We use cookies to ensure that we give you the best experience on our website. If you continue to use this site we will assume that you are happy with it.Ok