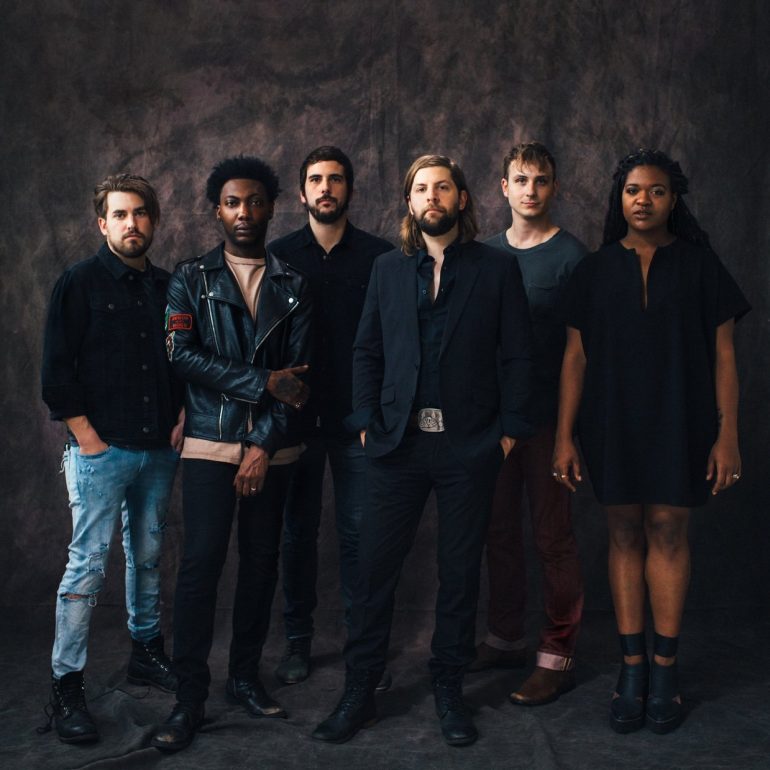 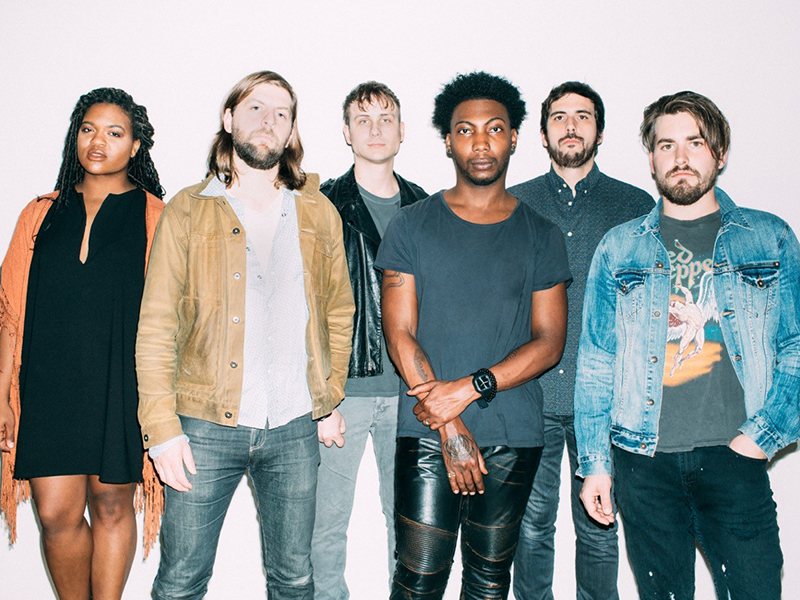 2.Your music has been described as Bluesy POP with a touch of Jimi Hendix ROCK –  would you agree with this?

We are huge fans of Hendrix and his musicality. We started as a blues/soul band in a way, but have always appreciated pop melodies and like to play songs that can be sung along to by anyone.

3. You have had a CRACKING 15 MILLION STREAMS and 600K SHAZAM’S is there another artist who you have ever streamed this much?

SG-When we’re traveling together we certainly stream a lot of Bruno Mars, The Killers, Beyoncé… but basically we like to change it up and keep it fun!

4.Who are you listening to right now?

SG-Always changing, but lately we’ve been on a neo-soul kick with artists like Gabriel Garzón-Montano and Nick Hakim

5. If you guys could work with any Singer/Producer or band in the industry currently who would it be and why?

SG-We have traditionally produced our music by ourselves in our Cleveland studio, and Jimmy(bass/vocals) has mixed all the records but one engineer producer we always talk about working with is Tchad Blake because he has mixed or produced so many of our favorite sounding records!

6. Pick two Celebrities to be your parents – Who?

8. What’s your favorite movie of all time?

SG “Bubble Boy” hahaha not really but It is funny!

Any Coen Brothers movie is up there for me.

9. If Hollywood made a movie about your life who would you like to see play the lead role as you? 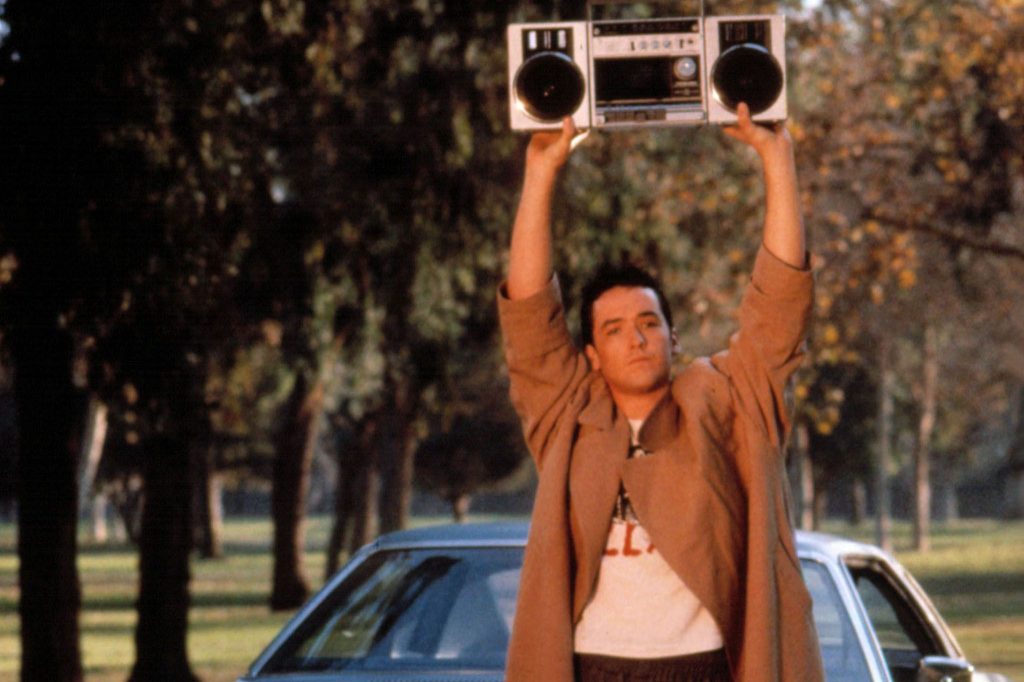 10. If you could trade places with another person for a week- famous or non famous/living or dead / real or fictional who would it be?

MG-Alexander Calder (Artist) a personal favorite American Artist I like & love the way his mind works and would be interesting to see the world as he does.

MG-Being born in the U.K. I’m inclined to say London but Cleveland has become home for me so I’ve gotta say Cleveland.

MG-We had a bizzare comment on YouTube from a fan on our video for “Legendary”. He basically was trolling people telling them that legendary was about an alien abduction… that’s probably the strangest one.

14. Finally: before we go – tell us about the new single New single “Legendary” which is out now.

MG-We have been steadily working on an album to hopefully get out early next year. But we wanted to give the fans something in between the wait so we put together 2 other songs to go along with legendary as sort of an “appetizer ” before the record.

MG-Usually you can find one of us in the studio or a record store…but for the next 2 months you can find us on tour!

Who We Are, a song by Welshly Arms on Spotify 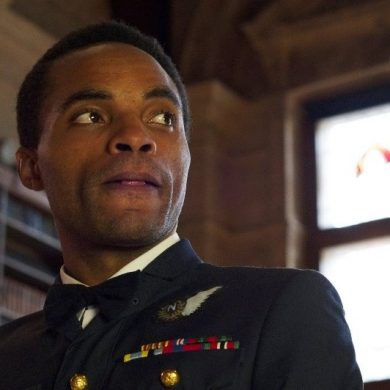 HERO: The Extraordinary Life & Times of Mr. Ulric Cross (Film Review)
We use cookies to ensure that we give you the best experience on our website. If you continue to use this site we will assume that you are happy with it.Ok