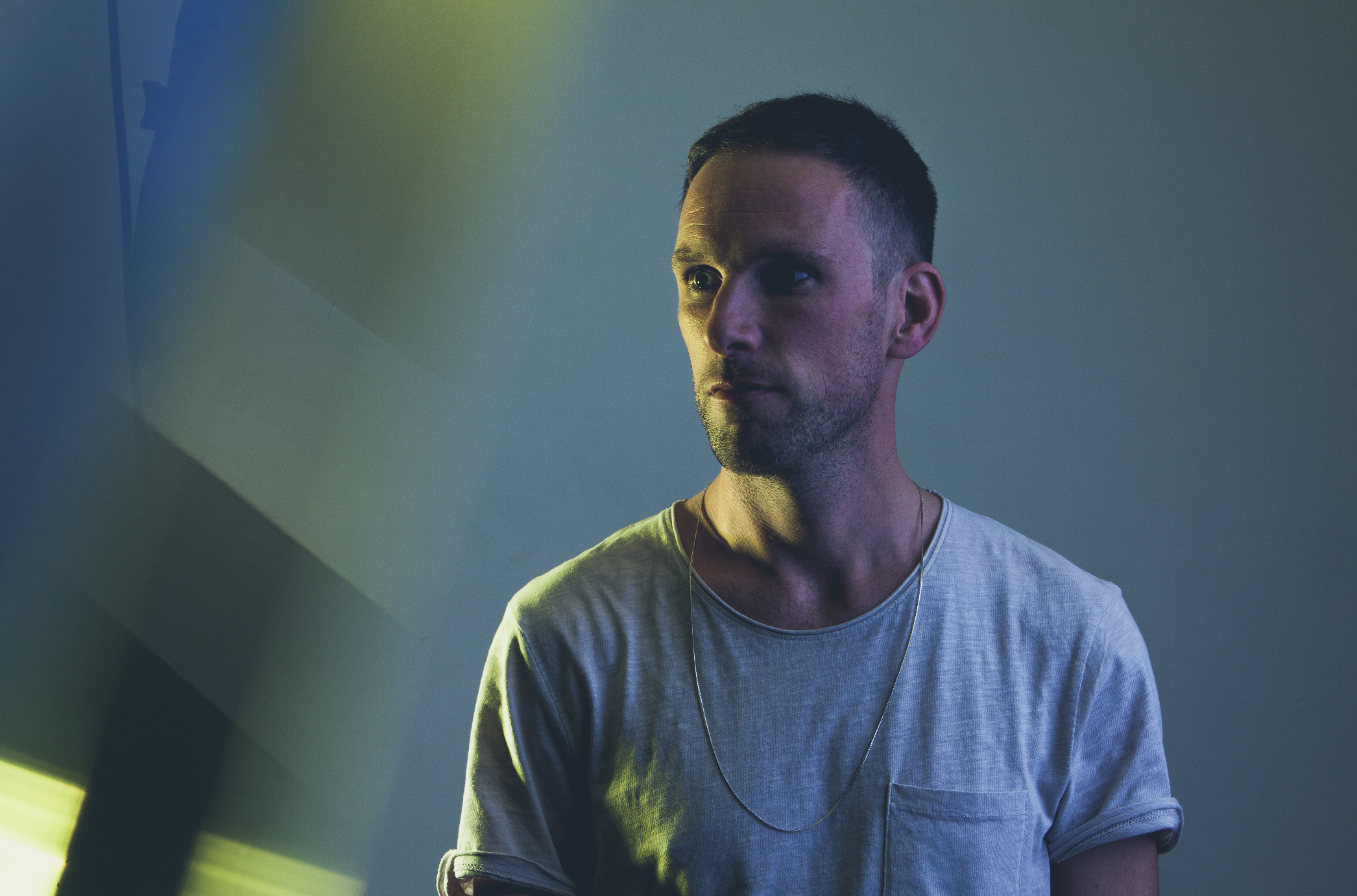 Having been ensconced in the studio working on his new album, electronic producer / DJ /songwriter Attaque (Dominic Gentry) kick starts the new year with a brand new electronic-pop ballad ‘Kids’ featuring the vocals of Matt Cardle.

Attaque is an electronic artist whose exhilarating experiments with genre, rhythm and song-writing have seen him tipped for huge things! whch was one of the reasons why we thought it was time to get the scoop.

First of all we wanted to tell you how obsessed we are with your new track ‘kids’!! we will talk about that later but now we have got that out of the way ….. Thanks so much, I was also obsessed with it when it was first born. I’m glad it’s connected with people.

1. describe your sound to us in three words only Slow building electronica

2. Tell us about the concept behind the song ‘Kids’-How did the collaboration with former X factor winner Matt Cardle come together? Well I’ve been friends with Matt for years. We were on very different musical journeys and always discussed doing something together. I sent him over a bunch of demos and he emailed me back at 3am. He’d been up all night putting vocals down to a demo.

I loved what he did but felt the lyrics were a bit to happy. I wanted them a bit darker so we spent some time both re writing the lyrics until my dark side was satisfied. I then stripped a lot of the track back to give his vocals more room. We then had Chris Elms mix it and that was the cherry on the cake.

3. Everyone has their one favourite genre of music- what’s yours and why? Anything that makes me feel alive. I’m not sure how to reduce that into a single genre. Sorry.

4. How would you describe your UK fanbase? Confused. I’ve never stayed true to a sound. As Attaque I’ve gone from electro-techno-shoegaze-electronica- ???? I’ve always written music to express how I’m feeling at that time. I think this has had a detrimental effect on my fan base.

5. Who would we find on your Spotify-Who are you currently listening to? Well, it just so happens I have a Spotify playlist called ‘In the bag’ I’m always adding to it. You’ll find tracks from RY X, Weval, Cid Rim, Astro Zu, Elder Island, Toro Y Moi, Seaker and loads more.

6. Who do you take inspiration from when making music? Experiences I have and people I meet inspire and shape who I am as a person, these experiences then manifest themselves into tracks I make.

7. could you give three words to describe your clothing Style? Posh Essex Grunge

8. You’ve played Glastonbury, Secret Garden Party, and more -were’s been your favourite place to play so far and why? It’s so hard to pick one, however performing to 1000 people on a beach on a Monday night in Catania, Sicily was incredible. Someone in the crowd did have a heart attack but luckily he was ok.

9. If you could collaborate with any artist out there (dead or alive) who would it be? It would have to be Thom Yorke. His brain seems to function in a different way to most musicians. Some of the arrangements and key signatures Radiohead and Atoms For Peace use don’t make sense but sound incredible.

10. What’s next for you – new music, tours etc?  I’m going to head out on a DJ tour in the next few months. We will be releasing another single or two and then the album in the summer. The next single has another great vocalist; Scott Revel from a band called Secret Company.

11. Finally Where can we find you? (Instagram, YouTube, Twitter etc) You can find me out in the Essex/Suffolk countryside either running, biking or kayaking, or in the local pub in Pebmarsh where my studio is based. Come say hi. It’s far better than clicking a like button on a screen. 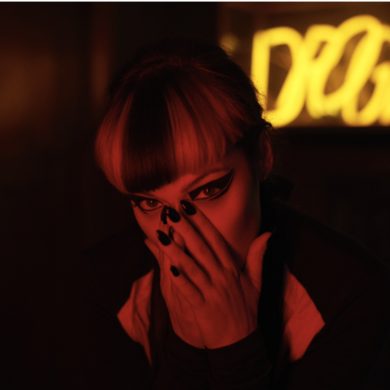 Singer Lucia Cifarelli chats inspirations Depeche Mode, Massive Attack and Bjork
We use cookies to ensure that we give you the best experience on our website. If you continue to use this site we will assume that you are happy with it.Ok