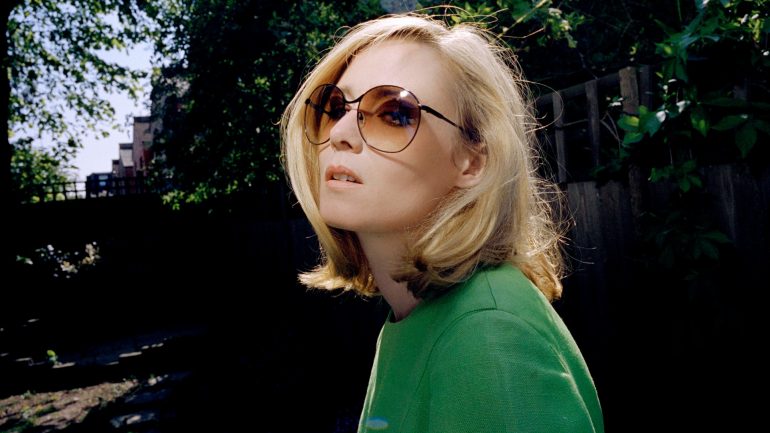 EXIT, globally celebrated Serbian festival, will feature its strongest line up in 17-year long history with headliners like The Killers, Liam Gallagher, Years & Years, Rag’n’Bone Man, Jake Bugg, Hardwell and hundreds more at 20+ stages at the Petrovaradin Fortress from 5th to 9th July. EXIT is well known for its mind-blowing venue and incredibly diverse line-up, and this year’s star-studded program has just become even stronger with two new headliners added to the bill!

Popular American singer and the author of modern smash hits Jason Derulo is set to make a real Saturday-night party on July 8 at the Main Stage! With jaw-dropping 11 platinum singles sold in over 50 million copies, streamed three billion times on YouTube for more than 20 million fans on social media, Derulo is one of the world’s leading music stars at the age of 27! His album “Tattoos/Talk Dirty” had five platinum singles, which in recent times was achieved only by stars such as Beyonce, Drake, Taylor Swift and Rihanna! Going platinum is a very well known feeling for 21st century music diva Roisin Murphy, who will perform at EXIT the very next day, bring as many as three albums in the past three years! Moloko’s singer has numerous hits in her impressive catalogue, that are best transferred live with her band in what is always a strong artistic statement. 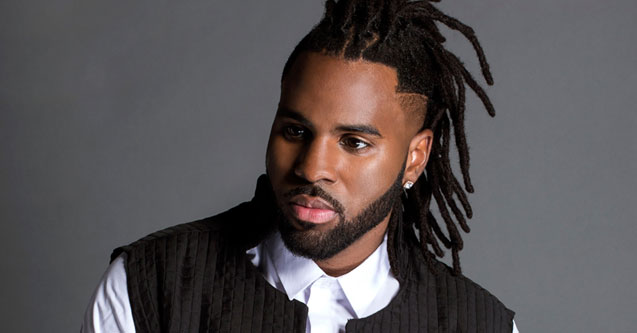 What sets Derulo apart from most of other stars is the fact that he writes his own hits, and at the beginning of his career he borrowed his creative talent to other stars such as Puff Daddy or Lil Wayne. The amazing talent is accompanied by fascinating work ethics, and his numerous colleagues claim that for each published song Derulo writes a few more amazing songs for which there’s not enough space on his albums. This year we can expect his fifth studio album, and the lead single featuring Nikki Minaj and Ty Dolla $ign reached its first 100 million YouTube views in only a month! The long list of stars he cooperated with includes Stevie Wonder, Snoop Dogg, Jennifer Lopez, Hardwell, Pitbull, 2 Chainz, Tyga, Timbaland and many others. After he topped the Billboard Hot 100 with his debut in 2009, his singing, dancing and showmanship was instantly noticed by Lady Gaga and The Black Eyed Peas who chose him to support their tours. Aside from the extraordinary songwriting and singing talent, Derulo is a first class dancer, just like his biggest role model, the King of Pop Michael Jackson! 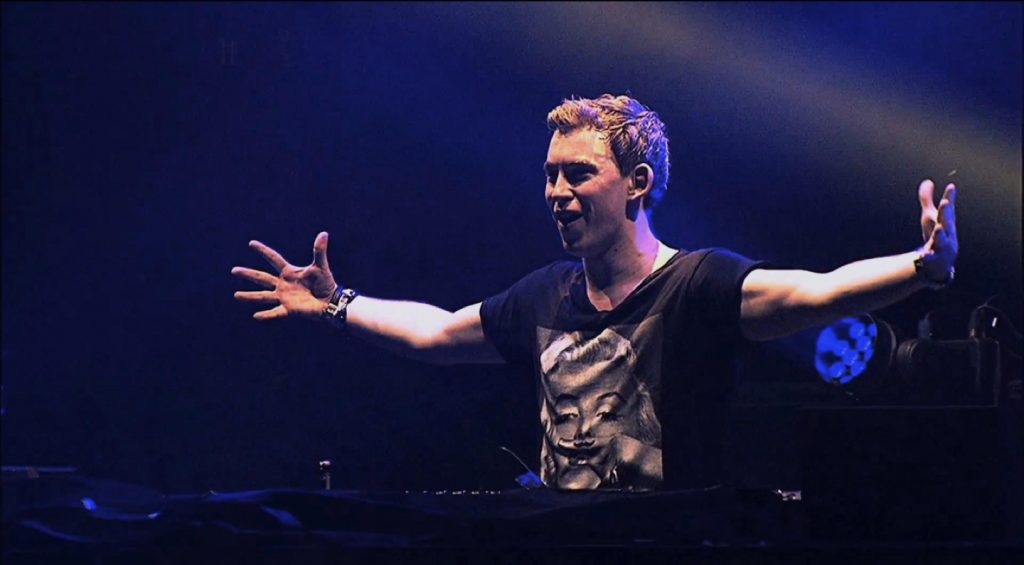 Together with Moloko, Roisin Murphy is considered as one of the key players of the music scene in the late 1990’s, with such smash hits and by now classics as “The Time is Now”, “Sing it Back” and “Forever More”. At the same time, she started her solo career, and her two albums “Ruby Blue” and “Overpowered” cemented her as a modern pop culture icon. Just like she does on the stage, Roisin moves gracefully across genres, but also roles of singer, producer, designer, model and actress. Since 2014 she published three critically acclaimed albums, “Mi Senti”, “Hairless Toys” and the still current “Take Her Up To Monto”! Roisin Murphy nowadays holds a unique position at the international scene, with media quotes like “art-pop queen” or “a fashion icon”.

EXIT fans’ favourite group offer starts on 5th May!
You can join the EXIT fans’ favorite special offer, which allows the entire crew to buy four all-day tickets for EXIT, four three-day ones for Sea Dance, or four tickets for the entire Exit Adventure, and receive a fifth ticket for free! Group deal will be available on Friday, May 5th. 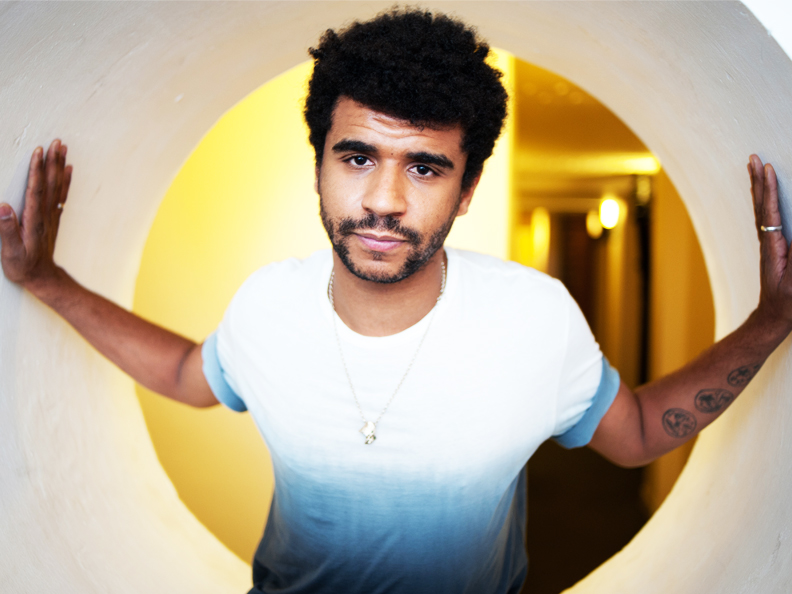 Accommodation and travel arrangements can be found at Exit’s official travel agency, ExitTrip. 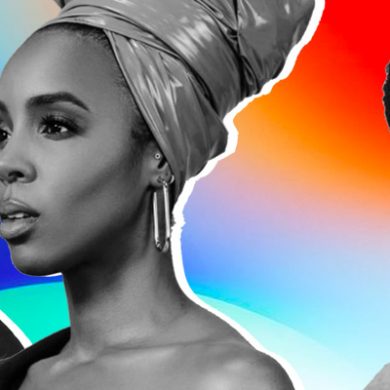 New Music Friday: Kid Cudi, Sam Smith, Kelly Rowland, Kehlani & More
We use cookies to ensure that we give you the best experience on our website. If you continue to use this site we will assume that you are happy with it.Ok