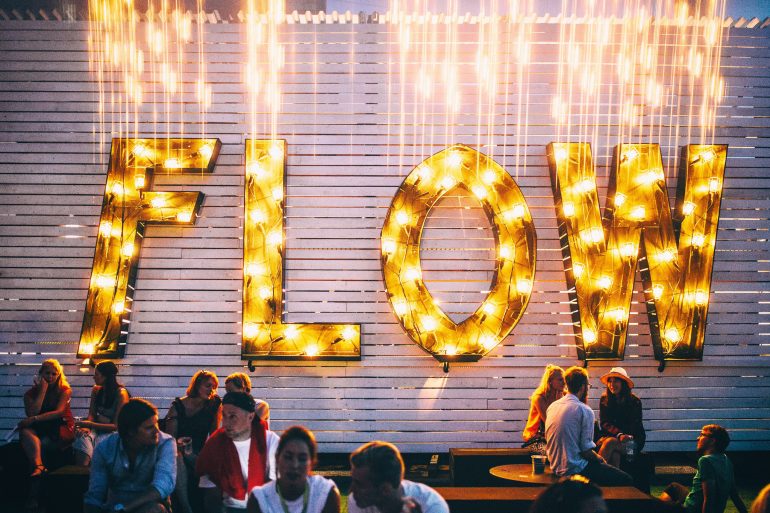 Flow Festival 2017 will take place on August 11-13 in Suvilahti, Helsinki. The festival will once again feature many of today’s most interesting established artists and promising newcomers.

Superstar Lana Del Rey will perform at Flow Festival next summer. The 31-year old chanteuse, epitomizing a certain kind of old school glamour, broke through in 2011 with her first hit Video Games. The artist, who calls her music dreamcore and Hollywood pop, is working on her fifth album. 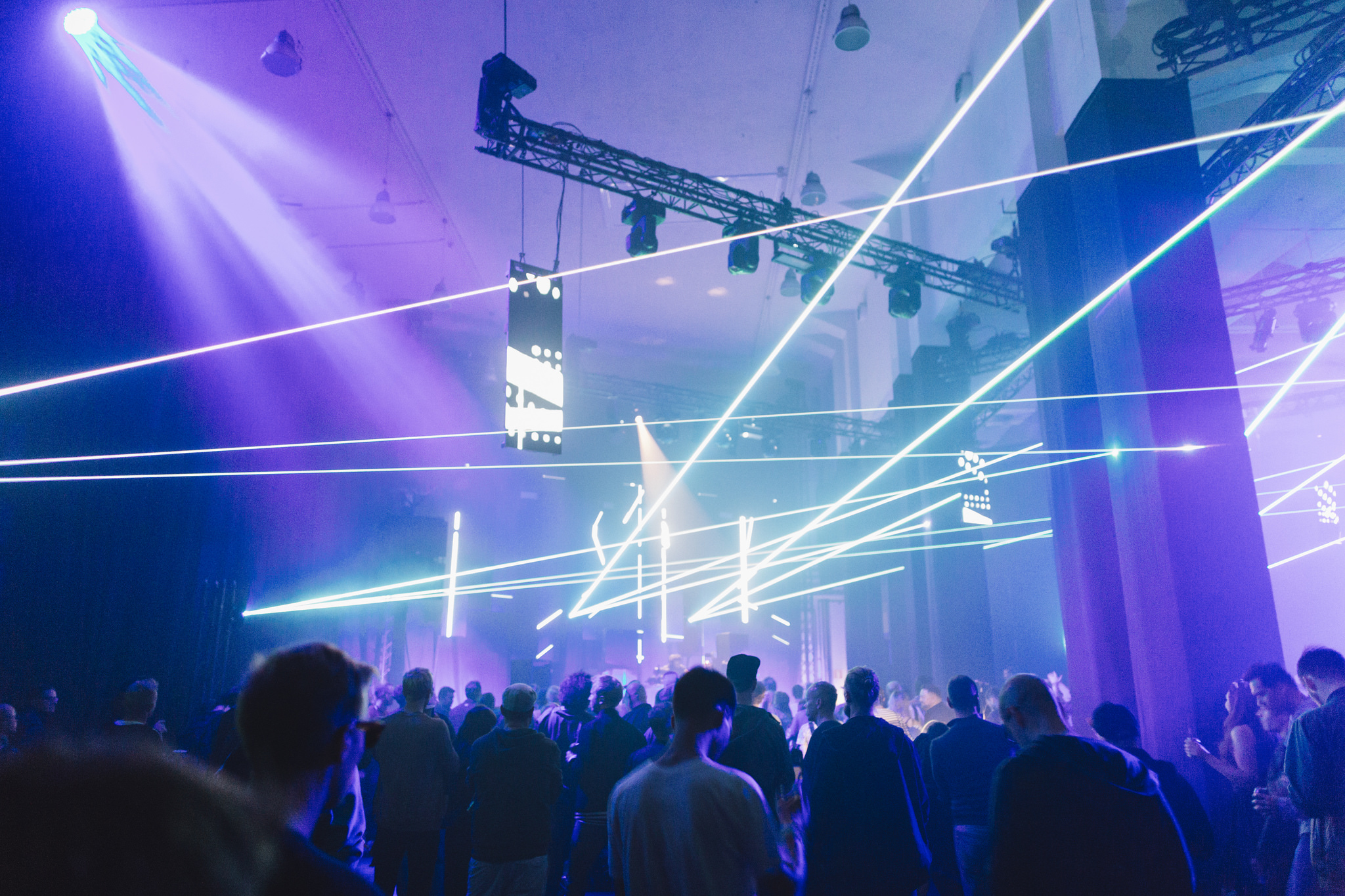 The xx makes a long-awaited return to the stage and will be seen at Flow, too. The London trio of Jamie Smith, Romy Madley-Croft and Oliver Sim will publish their first album in five years come January. The album is called I See You and the first single On Hold delighted fans this fall.

Aphex Twin  aka Richard D. James will play a mere couple of shows in 2017 and Flow is probably the only chance to see his visually eye-popping performance in the Nordics. Aphex Twin is one of the most inventive and important producers. For a quarter century he has managed to create a very natural sound by combining everything from Detroit techno to modern classical.

25-year old Australian musician-producer Flume has quickly risen to be one of the most talked about new artists on the scene and will make his Finnish debut at Flow. Bringing together airy electronic and house sounds, the artists also known as Harley Streten released his latest album Skin last spring. The album yielded hits like Say It and Never Be Like You have been staples of Finnish radio, too. Skin features guest spots by a slew of big names like Beck, Tove Lo, Vince Staples, Raekwon and AlunaGeorge.

American purveyor of dark house and techno dj Maceo Plex will perform at Flow Festival. His latest album, Journey to Solar, was released on vinyl in November and it presages a forthcoming album in the spring called Solar-LP, named after the artist’s son. 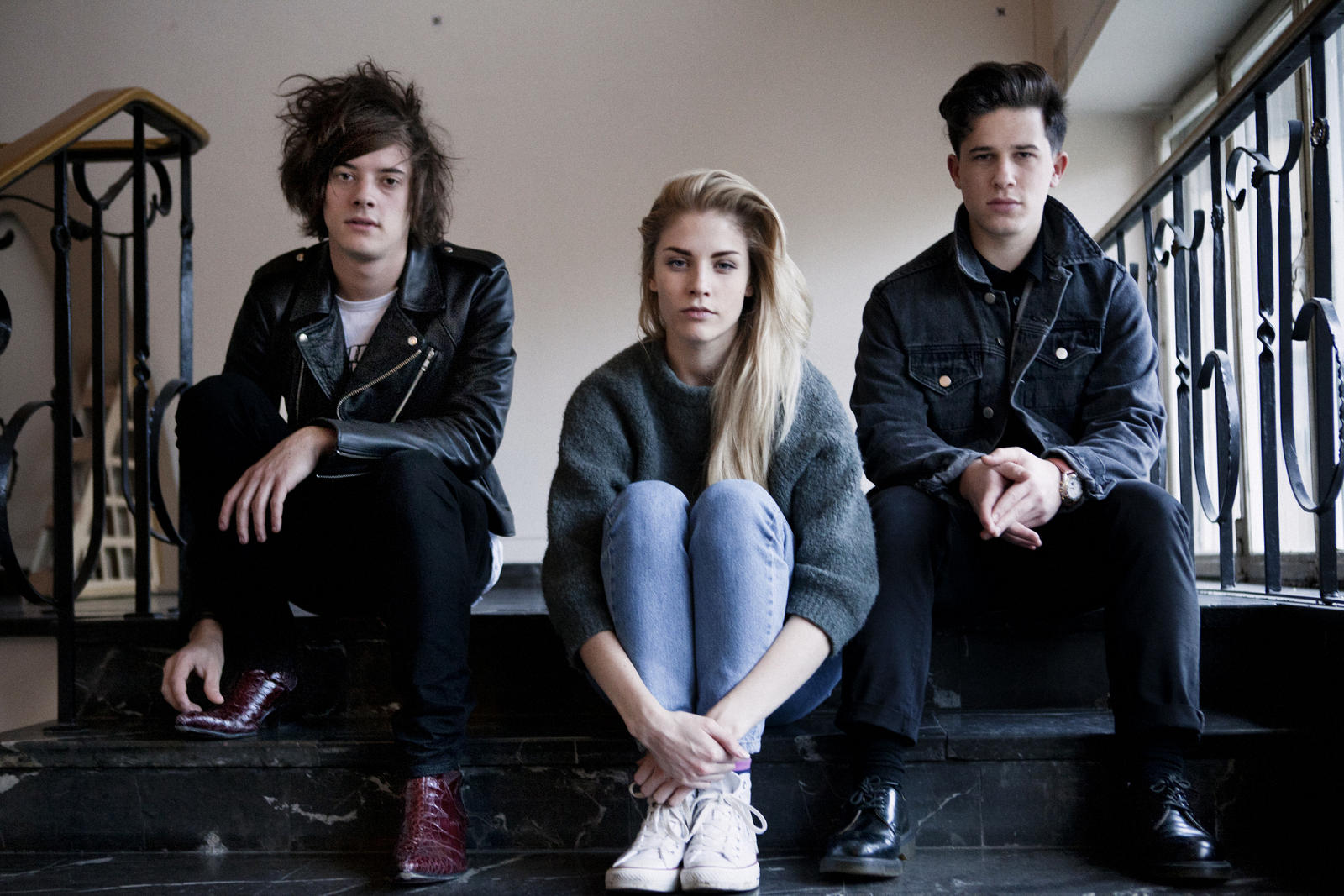 Other confirmed acts include acclaimed British trio London Grammar, Vince Staples who has quickly risen to be one of the most fascinating rappers of the day, folk and indie rocker Angel Olsen, Norwegian singer-songwriter Jenny Hval, producer Jon Hopkins who brings his dj show to Flow, dj-duo Bicep who’ll be performing live and Finnish luminaries Alma, MC Taakibörsta, Femme En Fourrure and Kauriinmetsästäjät.

For more go to: Flow Festival 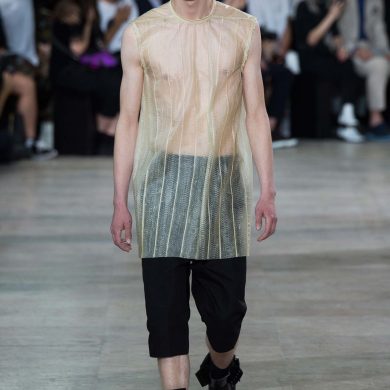 Top trends you’re about to see everywhere! Fashion Week Mens 2020
We use cookies to ensure that we give you the best experience on our website. If you continue to use this site we will assume that you are happy with it.Ok