Flow Festival presents the cutting-edge of both international and Finnish artists as well as exciting newcomers. Taking to the stage will be for example Beck with his live debut in Finland as well as the Pet Shop Boys, Róisin Murphy and Run The Jewels, each of whom got the audience going at Flow Festival Ljubljana earlier this summer. Flow Festival’s line up with over 120 performers also includes indie pop bands Florence + The Machine and Belle and Sebastian, UK-based electro debutant Years & Years, British folk rock-band Alt-J, producer and famed guitarist Nile Rodgers together with legendary CHIC, one of Sweden’s most popular female pop artists Tove Lo, US-based producer and DJ Diplo and his dancehall project Major Lazer, and one of the most significant hip hop artist’s of the new generation Tyler, The Creator as well as grime pioneers Skepta and Wiley.

Flow Festival’s several different and magnificently lighted stages around the festival area will guarantee a cosy atmosphere for an unforgettable festival weekend. In addition to the Main Stage and big tents, shows will be seen in several smaller venues. The unique, intimate Bright Balloon 360° Stage will feature current acts from around the world as well as Finnish musicians and top jazz. Flow’s garden space, Resident Advisor Backyard – surrounded by Suvilahti’s historic power plant structures – will be graced with top-tier electronic music during the festival weekend. The Other Sound is a unique series of music that focuses on some of today’s most exciting experimental music.

UK hip hop – can it be success in the States? 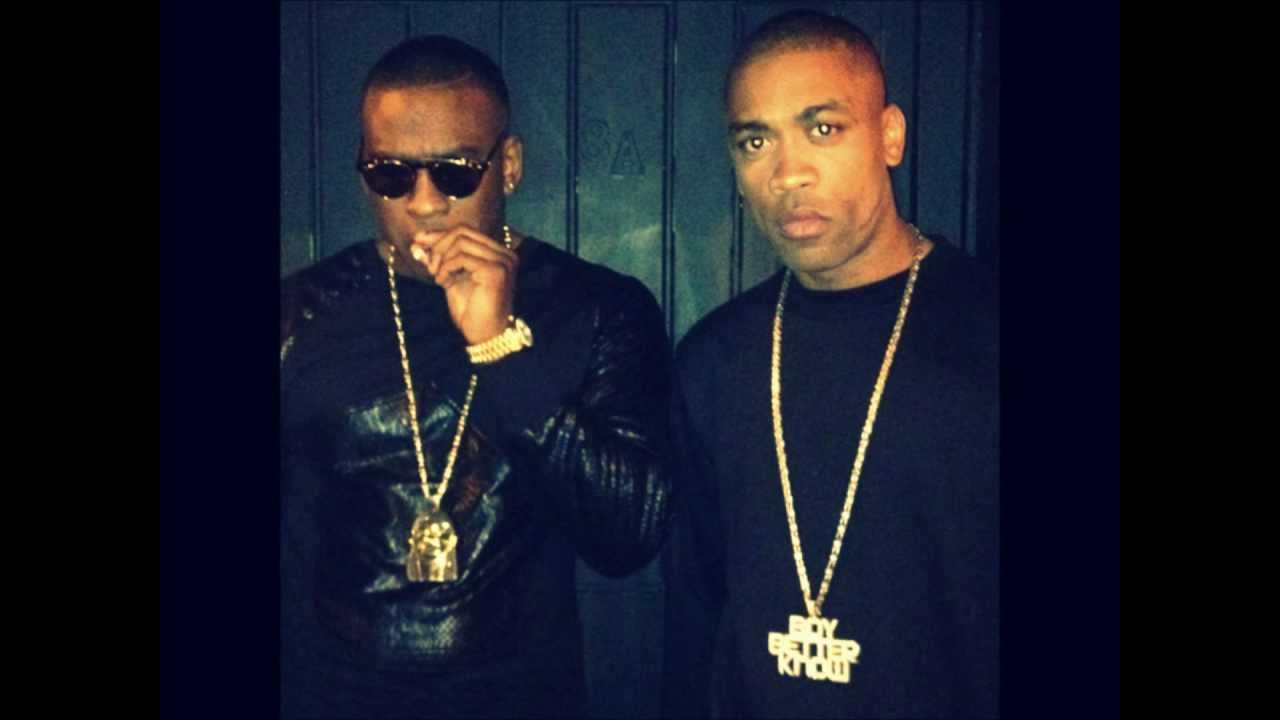 Read more about music at 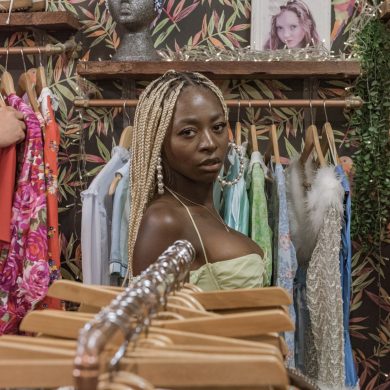 Singer Ashleigh Bankx on music inspirations Beyoncé and Nina Simone
We use cookies to ensure that we give you the best experience on our website. If you continue to use this site we will assume that you are happy with it.Ok