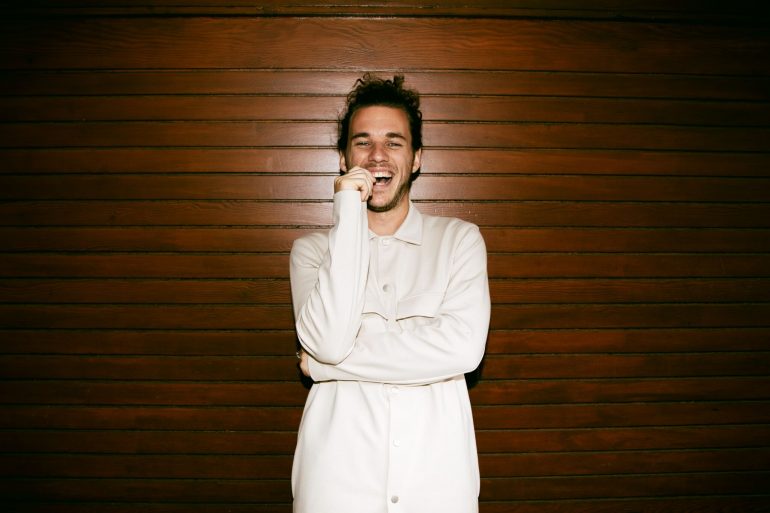 His introduction to music came from long journeys in the car with his Dad listening to Rory Gallagher, Eric Clapton and Queen. Whilst his Mum danced around the kitchen to Soul and Motown artists such as Marvin Gaye, George Benson and Diana Ross. Aged 15 Mitchell picked up the guitar and started writing songs. We grab Kiddo for a quick one on one!
-So to KICK it all off who is Kiddo? in three words only. I am kiddo
-We have described you as the love child of Michael Jackson and Prince -would you agree with this? yes with the beegees as my uncles. 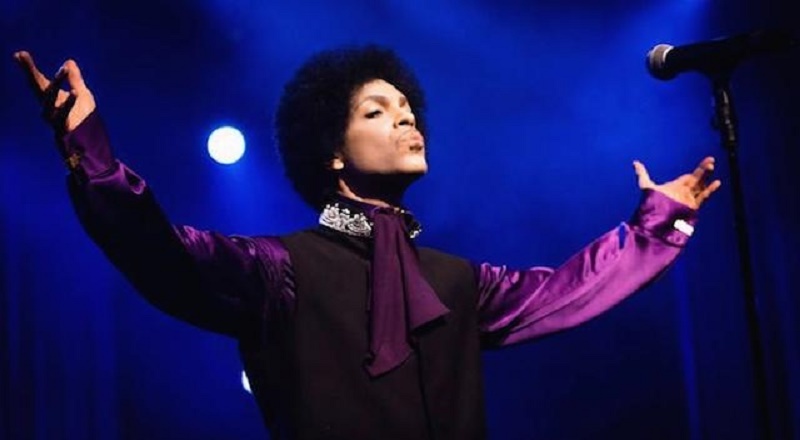 -Who did you grow up listening to and what are you listening to right now?  Soul and Motown was the soundtrack of the kitchen, artists like Stevie Wonder, George Benson, Michael Mcdonald. In my teens I got into guitar music, Clapton, the Eagles, Queen etc. I’ve always liked vocal harmonies too.  Theres a band i’m currently fan girling called The Shadowboxers, they’re currently on tour with Justin Timberlake and their music is sensational. 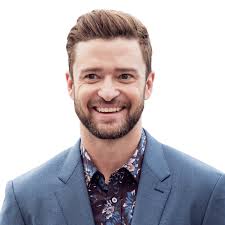 -If you could work with any other Producer/ Rapper/ Singer on a record who would it be and why? Quincy Jones. I would ask him to produce me a record identical to Off the Wall. That for me is the album that keeps on giving, I go through periods of obsessing over different songs on it. If Quincy wasn’t up for it, Pharell or Mark Ronson, both geniuses in their own right. 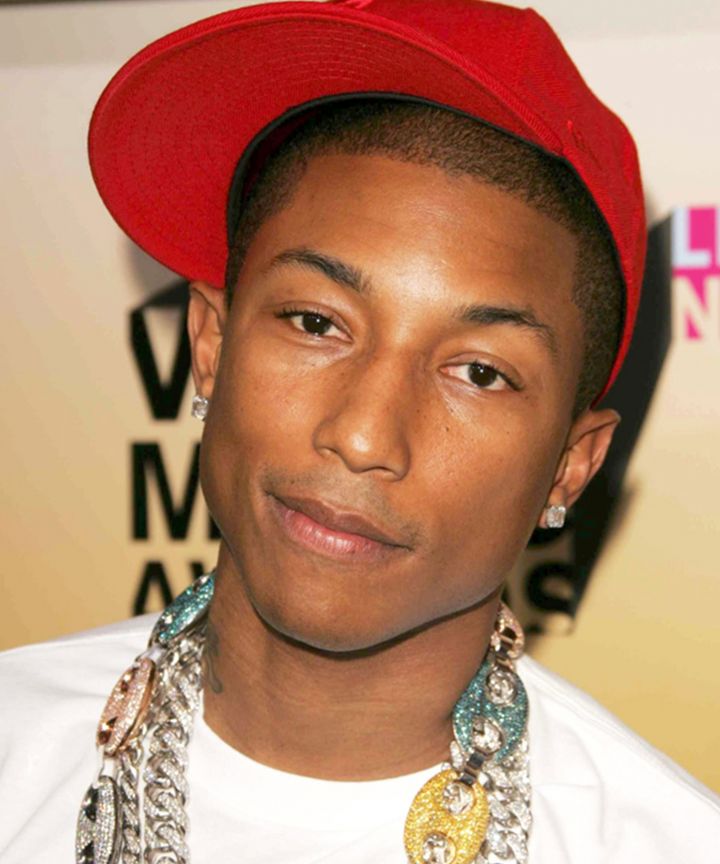 -Who would be your ultimate collaboration (dead or alive)? There really would be so many, but probably Prince. I’d say “Prince lets not waste time trying to write a hit, lets just open up your vault and ill sing any of the hits already in there.” -‘Dancing on your own’ is a track we have had on rotation at Distract HQ- tell us how this song came about. It started around the guitar riff, and the 80’s drum sounds. I mean we go a bit nuts on the drum fills, theres one particular fill where only an octopus could play it live, thankfully i’m training one up for the live show. Lyrically, I wanted it to be playful to suit the production. Hopefully people want to dance when they hear it. 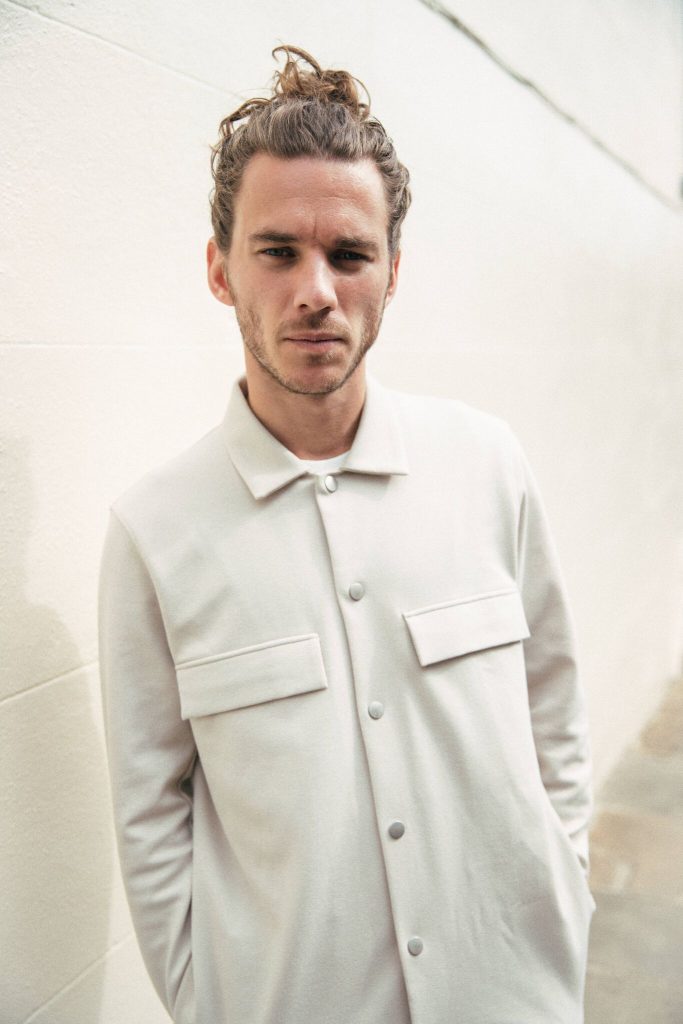 -Where has been your most favourite place to play live so far? I was fortunate enough to play at the Millennium Stadium recently supporting Craig David. I’ve done a few shows in Wales and the people are always so friendly. 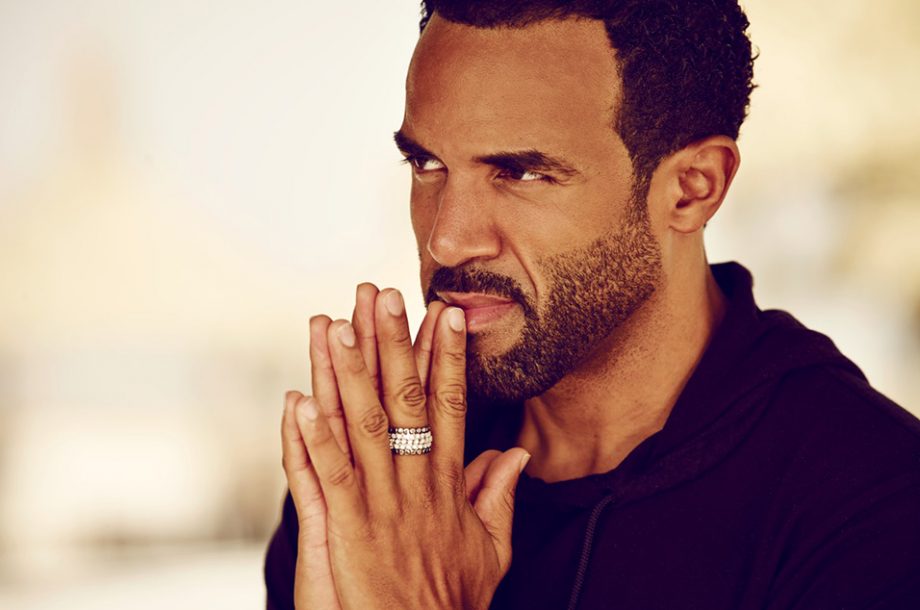 – What is your go to emoji (emoji) you use the most & why? The wave. its the best wind up tool. Works in most scenarios. 👋
-Who is your style icon? Charlie Casely Hayford, he makes the coolest suits. He definitely has no idea who I am, but Charlie, if you’re reading this, please style me. 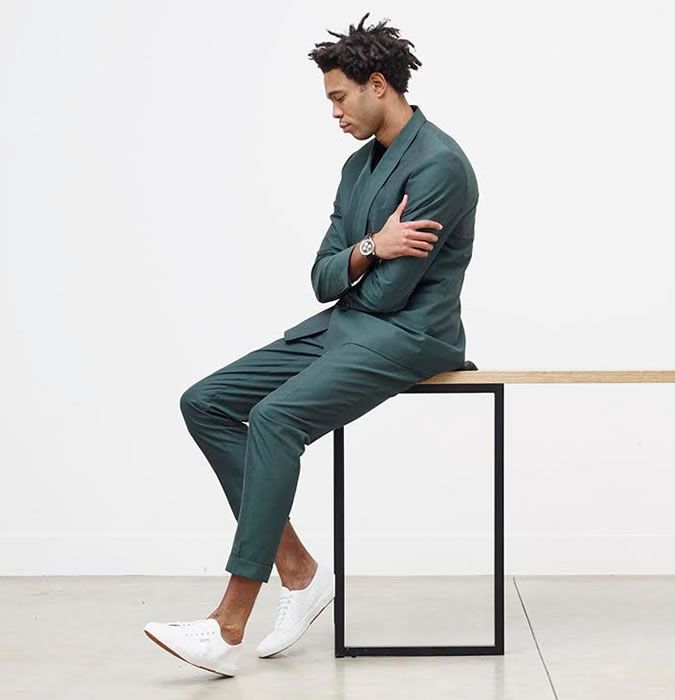 -If Hollywood made a movie about your life who would you like to see play the lead role as you? Its got to be Leonardo DiCaprio, I just don’t know how many other actors could capture the many layers to my personality. -Any gigs/events planned for this / next year? I’m playing at The Great Escape festival with Coffee House Sessions, which i’m super excited for, and currently planning my EP launch show in early July which feels like a long time coming. -Where can we find you (YouTube/insta/ Sound cloud etc.) My instagram  is @thisiskiddo and my facebook @kiddouk. All future releases and shows will always be announced on there!

Listen to ‘Dancing On Your Own’ here 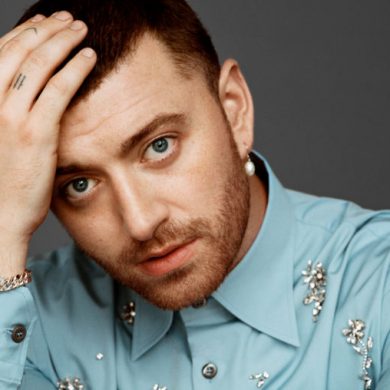 Sam Smith Teases Fans With New Single ‘Diamonds’ and we’re ready!
We use cookies to ensure that we give you the best experience on our website. If you continue to use this site we will assume that you are happy with it.Ok