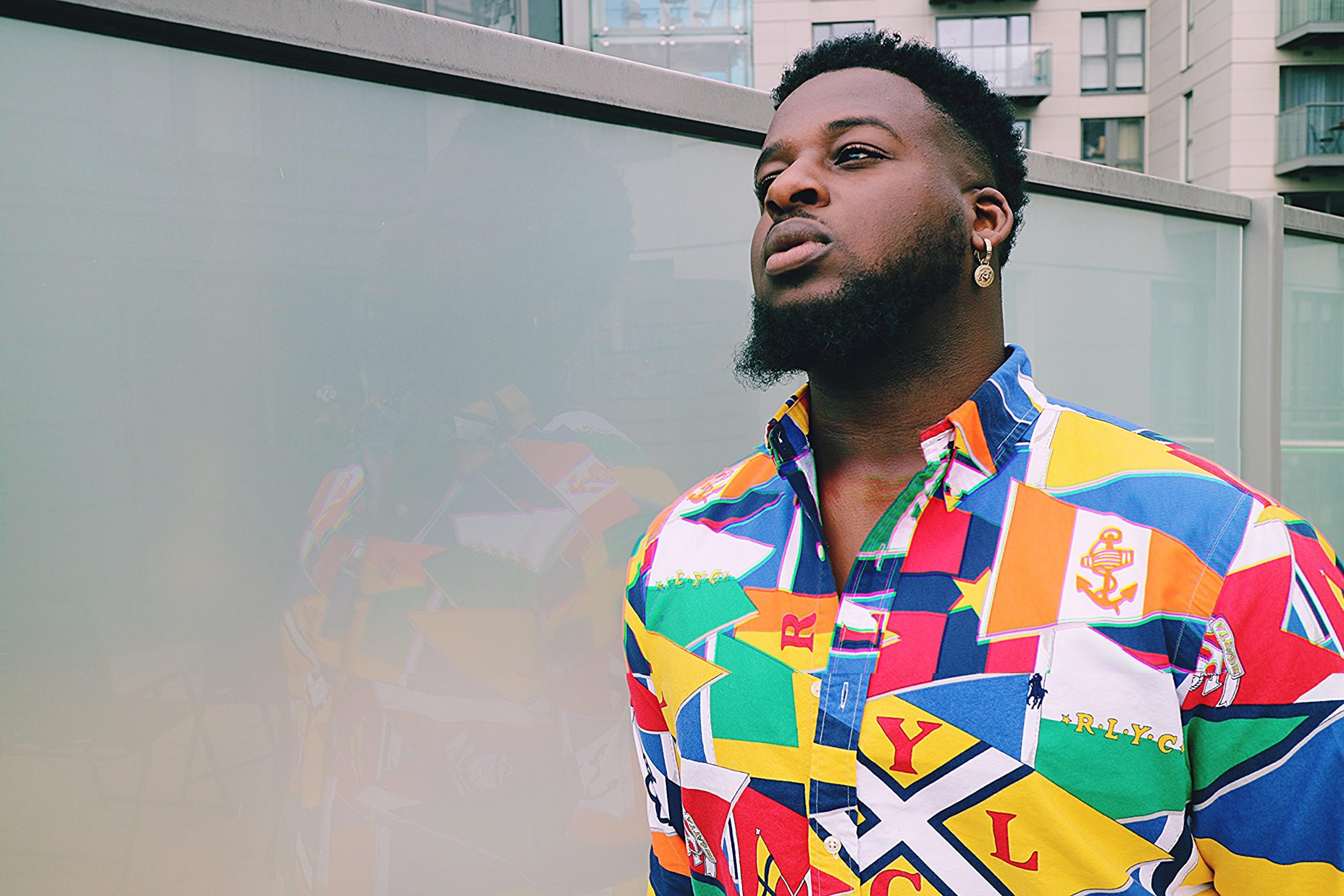 UK Singer Joell Fender has already supported Years & Years on tour, provided backing vocals for Demi Lovato and now is ready to take over the music scene. Presenter Beq Quinn gets the low-down from a secret rooftop in Shoredich, London.

Joell’s distinctive artistry has been enticing the ear of an ever-growing worldwide audience. Providing backing vocals for artists such as Years and Years, Kwabs, Disciples and Demi Lovato on legendary platforms Later with Jools Holland, the MTV EMA Awards and Glastonbury to name a few.

His standout performances as lead vocalist for Sigma, Wilkinson and Sigala at numerous festivals and shows such as V Festival, Capital FM’s Jingle Bell Ball and the O2 Arena has further introduced the world to Joell Fender and they won’t soon forget. “Energy never dies, to receive energy, you must give energy.

I give everything and it makes them (audience) fearless and confident enough to get up and dance no matter who’s watching I want this to continue, especially with my own music. I wanna show people when you do you, you get the best results”. 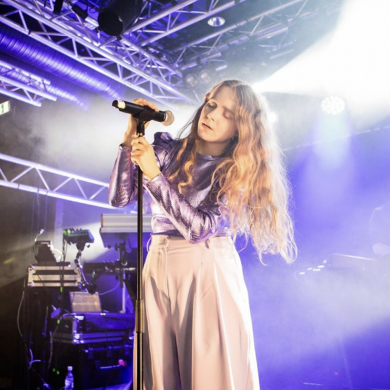 Moyka is the New Generation of Synth-Pop
182
We use cookies to ensure that we give you the best experience on our website. If you continue to use this site we will assume that you are happy with it.Ok