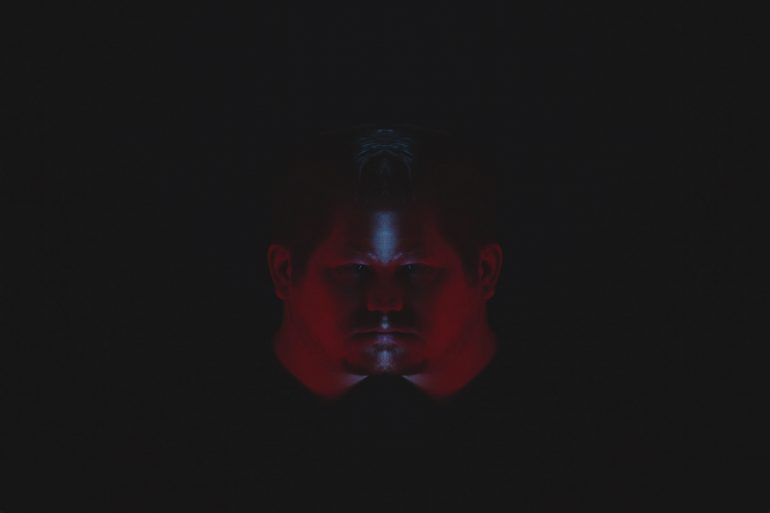 After paying his dues in the electronic music and underground scene, MatthewS chats new  beginnings and  fresh sounds in our Q &A. We meet the man behind the music.

So to kick things off how would you describe your sound in three words only. 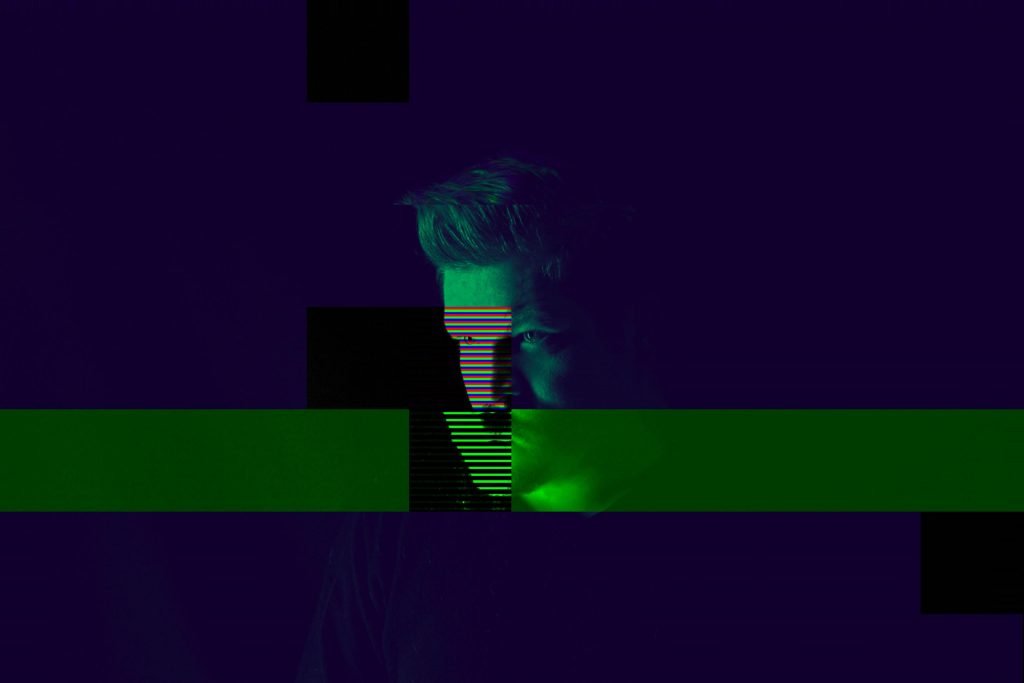 Tell us about the new Single ‘touch’

This song was originally born as an instrumental House sound, with an underground touch. Feeling the lack of a voice support, I decided to add a voice to give a touch of character to this project.
I always admired leiner for his voice so I asked him to collaborate to this song telling him to feel free with the lyrics

What would we find on your Spotify playlist?

Definitely you can find not usual sound…I really love listen to  unconventional music like royksopp, Trentemøller, Moderat and Odesza.

Your track ‘Touch’ has quite a party ‘electro vibe’, what track gets you in the mood before a night out?

So Tulisa ( remember her??) has dropped off the music scene, if she sent you a DM about collaborating what would you say?

if she contacts me, why not? It would be very interesting! If she were to write me, I might be interested in a collaboration with her! I personally think that that collaborations  may should help all the artist to grow-up in the musical world system!

If there was a song out there you wish you’d written what song would it be?

Surely I would have liked to write “Jon Hopkins – everything connected” …

the first time I listened to it I said : ” “I whish I’d written this song” the mood and the rhythm are insane! Of all the songs I’ve heard this is the one that impressed me the most!

If Hollywood made a movie about your life who would you like see play the lead role as you?

It would be cool if Chris Hemsworth played my role in my movie, he’s really a good actor and I like how he plat his roles!

I discovered it in 2009 when he played Thor, from which film I always liked it!

What’s next? Are you going to be touring this / next year ?

On June 15th, my album “Fist” will be released and it has taken a year of work.

Today I’m busy with the launch of my album, I’m work with my label to organize some events about it, in Italy and abroad. 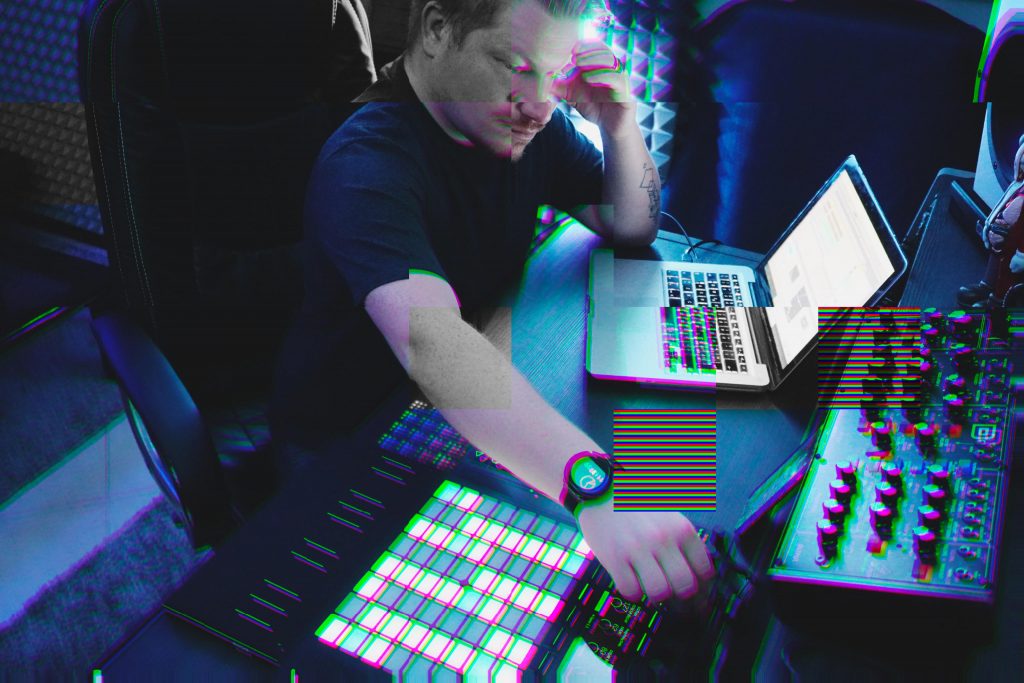 Where can we find you (YouTube/Soundcloud/Facebook/Twitter/ Instagram/ Snapchat?)
WEBSITE:
http://matthewess.com/
FACEBOOK:
https://www.facebook.com/OFFICIALMATTHEWS
INSTAGRAM:
https://www.instagram.com/matthew_s_official/
SPOTIFY:
https://open.spotify.com/artist/57ZTe0YAuhG04dtH42nM1Y
YOUTUBE:
https://www.youtube.com/user/MrMatthewESS
TWITTER:
https://twitter.com/Matthew_S_dj
SOUNDCLOUD:
https://soundcloud.com/matthew_s_official
What words of wisdom do you have for your fans?
More than words of wisdom, I have advice …
Do not smoke, do not drink alcohol ..
I’m joking, obviously!
I can only tell you to listen to so much good music and follow your dreams, always
LISTEN ON SPOTIFY: https://goo.gl/xsTfWG
See also 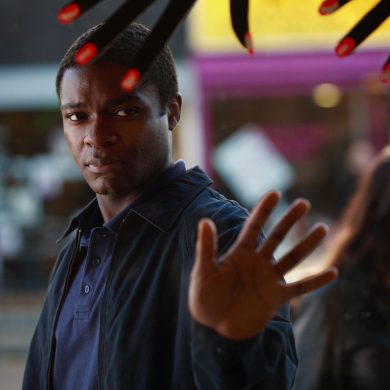