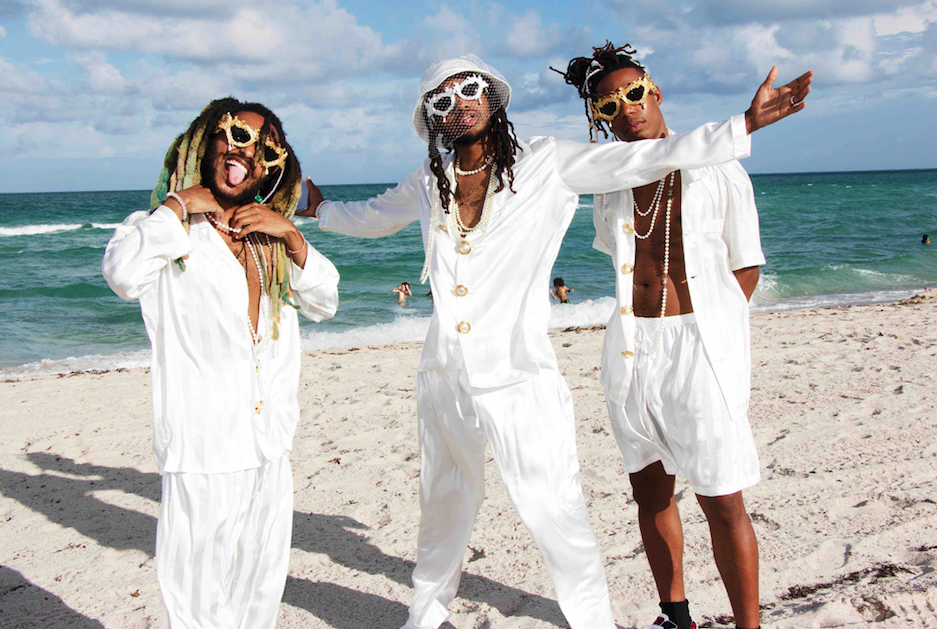 Minus Gravity on LA Life, Hollywood house parties and signing to Capitol Music

Minus Gravity’s grind started back in San Antonio. After an impromptu water balloon fight, Mic Apollo and Sir Blaze became fast friends in middle school. Bonding over music (both flaunted their solo CDs around town), they began recording at Mic Apollo’s home studio. Joined by Rob Will in high school, they made waves locally under the name BDS Monstaz, landing a string of regional hits and cutting their teeth on stage.

During 2014, they dropped out, packed everything, and moved to Los Angeles to pursue their dreams of making music. Touted by WorldStarHipHop, their single “90’s Babies” went viral and they found themselves in a production deal signed two days after arriving on the West Coast. After the deal’s dissolution and an epic four months living at hotspot hotel The Mondrian, Minus Gravity hit a rough patch.

“We knew we were going to stay in L.A. no matter what, but we had to prove those words ‘no matter what’,” said Mic Apollo. “We went from a five-star life to sleeping in the truck and even on the streets. That’s where our journey really started.”

Between hosting parties in the Hollywood Hills and countless performances, the guys released a string of fan favorite singles online, including “Too Much” [feat. Riff Raff], “Pull Up On You,” “JoinThe Team,” and more. By 2017, the tireless grind lead them to sign to a subsidiary of Capitol Music Group. Uncontainable energy, uncompromising drive , uncontainable energy, a breakneck pace mean Minus Gravity are here to stay. Climb aboard and join the team. 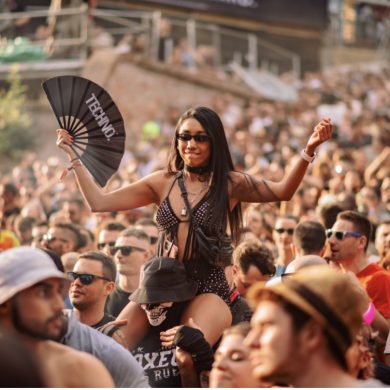 EXIT festival 2021 returns with over 180,000 people celebrating all things Dance!
We use cookies to ensure that we give you the best experience on our website. If you continue to use this site we will assume that you are happy with it.Ok