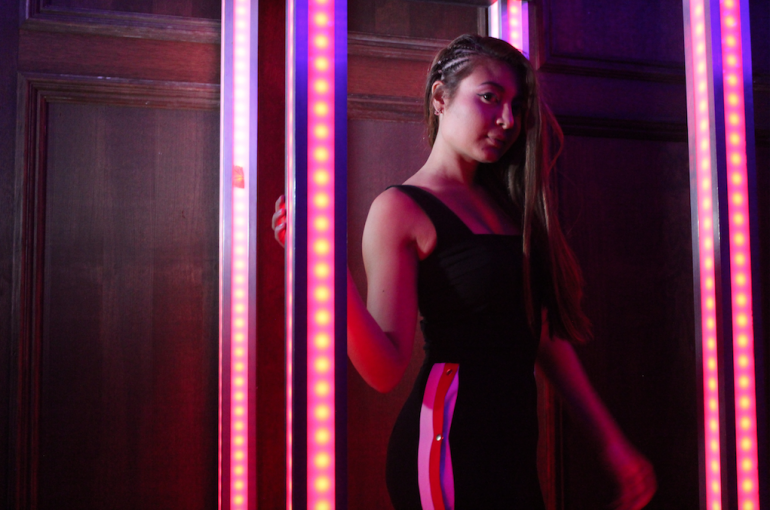 Hailing from North London, Sophia Mina is an up-and-coming pop/R&B artist.  The Singer-Songwriter from North London of Greek Cypriot and Chinese heritage is destined to be pop’s new princess, Distract Host Danni King caught up with Sophia ahead of her EP Launch party in London. She chats all things Not3es and dream collaborations with Justin Bieber.

Rooted in Pop and Commercial RnB you can expect catchy melodies and cutting edge beats to accompany the honesty captured within her lyrics. As a 90’s kid her early influences included the likes Britney Spears, Christina Aguilera, JoJo and Aaliyah. 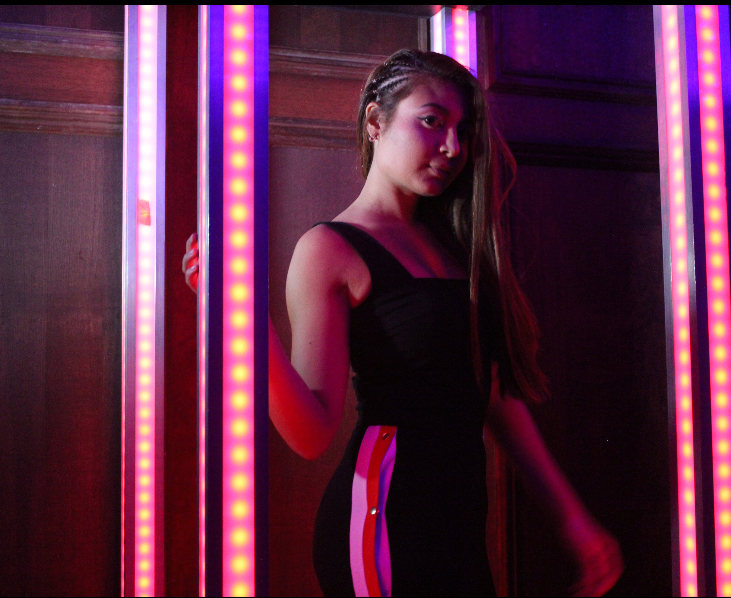 Sophia attended Stage school from the age of 6-14. She then went on to study songwriting at The Institute of Contemporary Music and Performance in 2013 and has been developing her career as an Artist since. 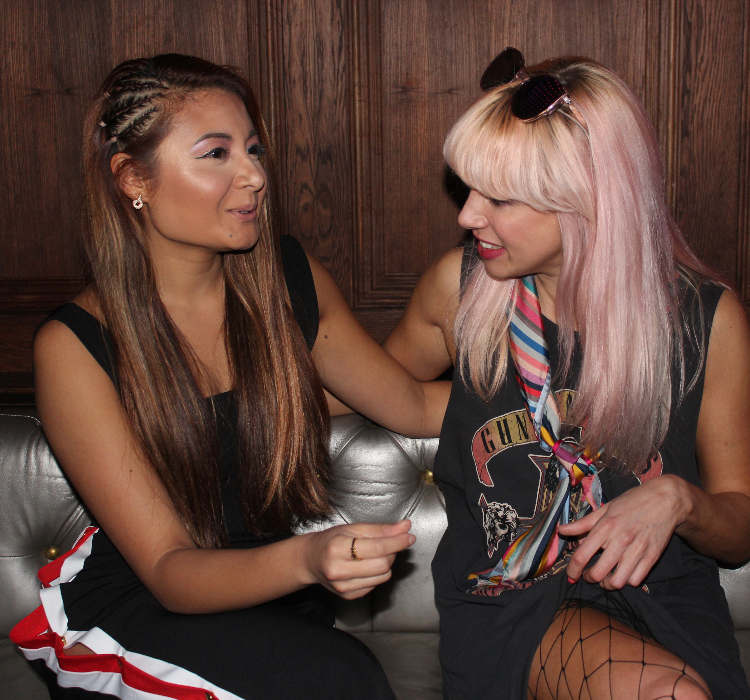 She released her debut single ‘Where’s Love’ via the London based Deep Stack Records and reached number 10 in the Music Week Pop Chart.​

Her second single,’Turn it Up’ was released this August and continues to receive amazing feedback. With growing support within the Industry and DJ community Sophia is set to make an impact in 2017

For more on Sophia: 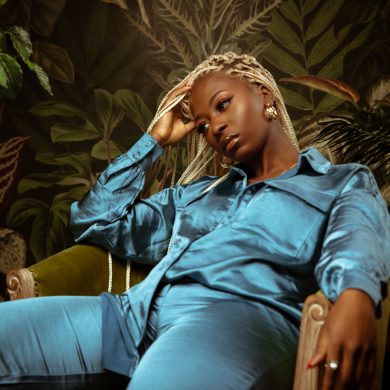 Ashleigh Bankx chats Pharrell Williams, embracing blackness and style icons
We use cookies to ensure that we give you the best experience on our website. If you continue to use this site we will assume that you are happy with it.Ok