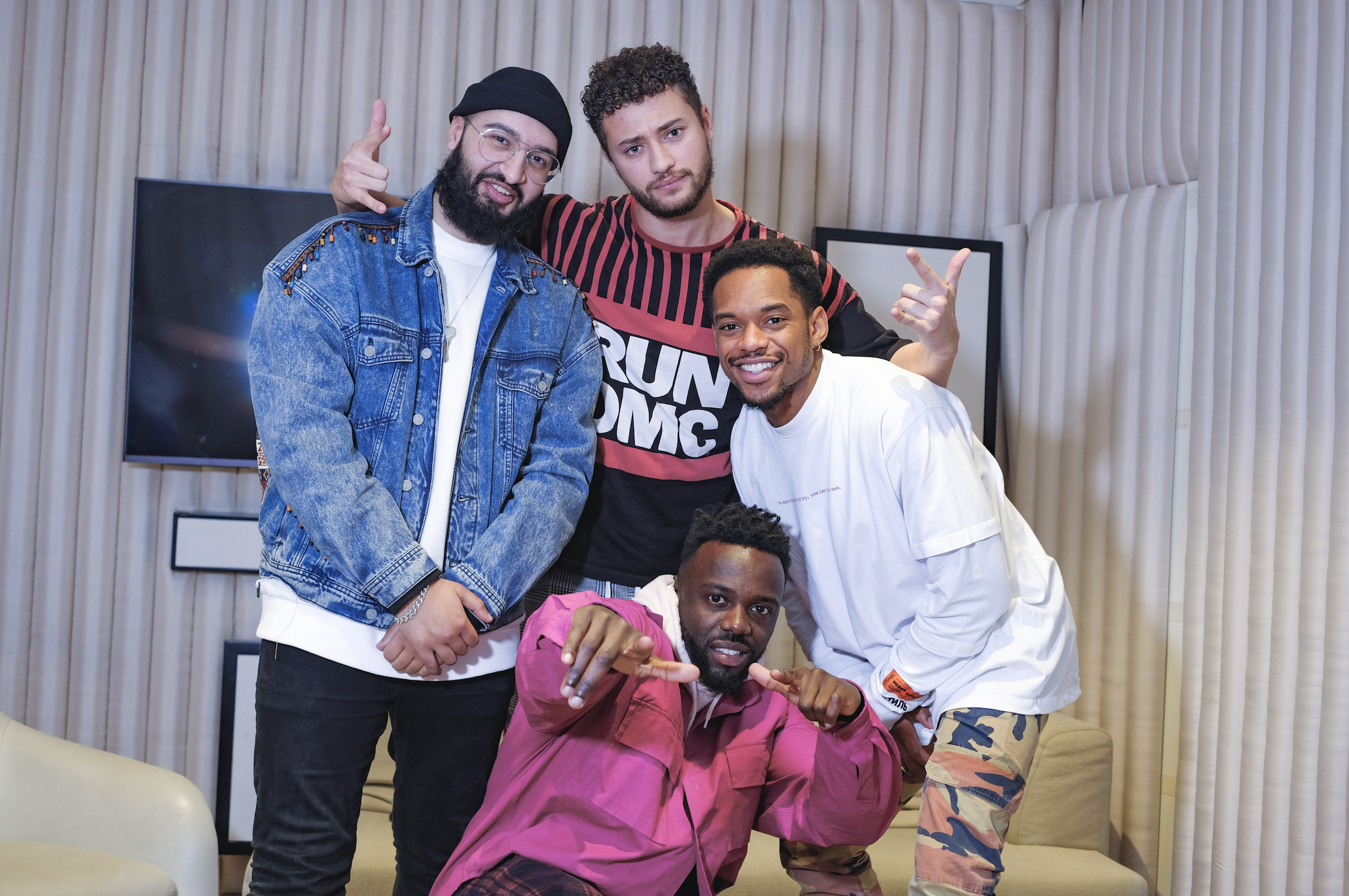 In this weeks instalment of Distract Meets, we get up, close and personal with English Contemporary R&B boy band Rak-Su in a video interview. The group is made up of Ashley Fongho, Jamaal Shurland, Mustafa Rahimtulla and Myles Stephenson. The guys originally rose to fame when they won the fourteenth series of The X Factor UK in 2017 mentored by Simon Cowell.

Dimelo, which featured Naughty Boy and Wyclef Jean, was released as their X factor winner’s single; its release marked the first time a winner’s single was written by the winning competitor. It entered the UK Singles Chart at number two, behind Ed Sheeran’s Perfect. The guys have dropped new single Into It; already on 451,175 YouTube views. Into It delivers a throwback sound reminiscent of what their fan base fell in love with.

Distract presenter, Bec Quinn gets the scoop with the guys at Sony Music’s HQ.

The X-Factor winners are also back with their new four track EP Rome. Rome takes the men firmly back to their signature sound and what they do best – Pop infused with Reggaeton, Rap and R&B. The EP is out now [Listen]: http://smarturl.it/RakSuRome

Did you know….Rak-Su is a shortening of ‘Tracks v. Suits’, i.e. music and fun vs. adult life. 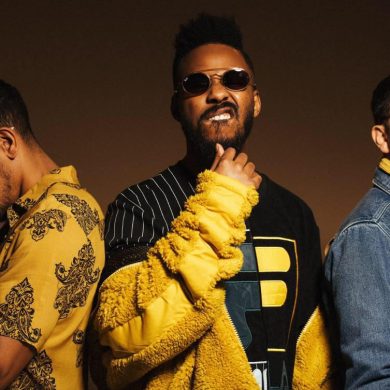 Disciples Chat New Music, Elderly Neighbors & TikTok
We use cookies to ensure that we give you the best experience on our website. If you continue to use this site we will assume that you are happy with it.Ok