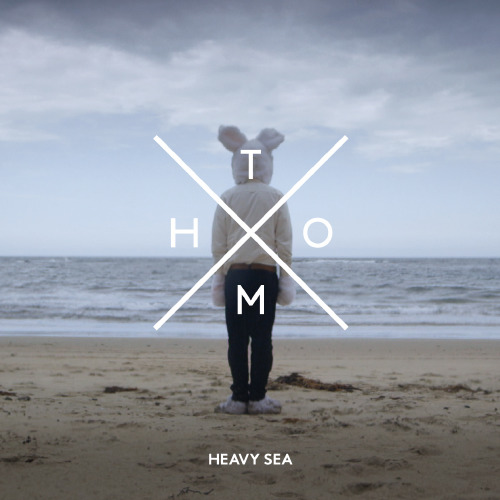 London-based solo artist Thom Cross is taking the best parts of influences as diverse as Smashing Pumpkins, The Police and Sigur Ross.

The New Zealand-born singer recently self-released his debut EP, recorded by Grammy-award winning producer/engineer Guy Massey (Manic Street Preachers, The Coral, The Beatles).
Songs from the EP have since featured on NME Radio, received regional airplay on key tastemaker shows in the UK and crossed the Atlantic to rock radio in North America. 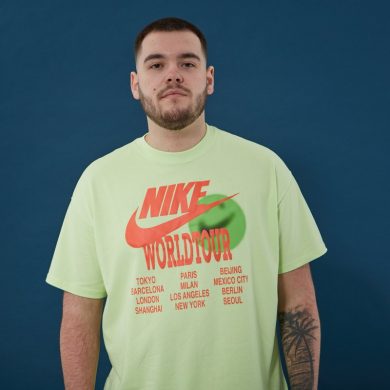