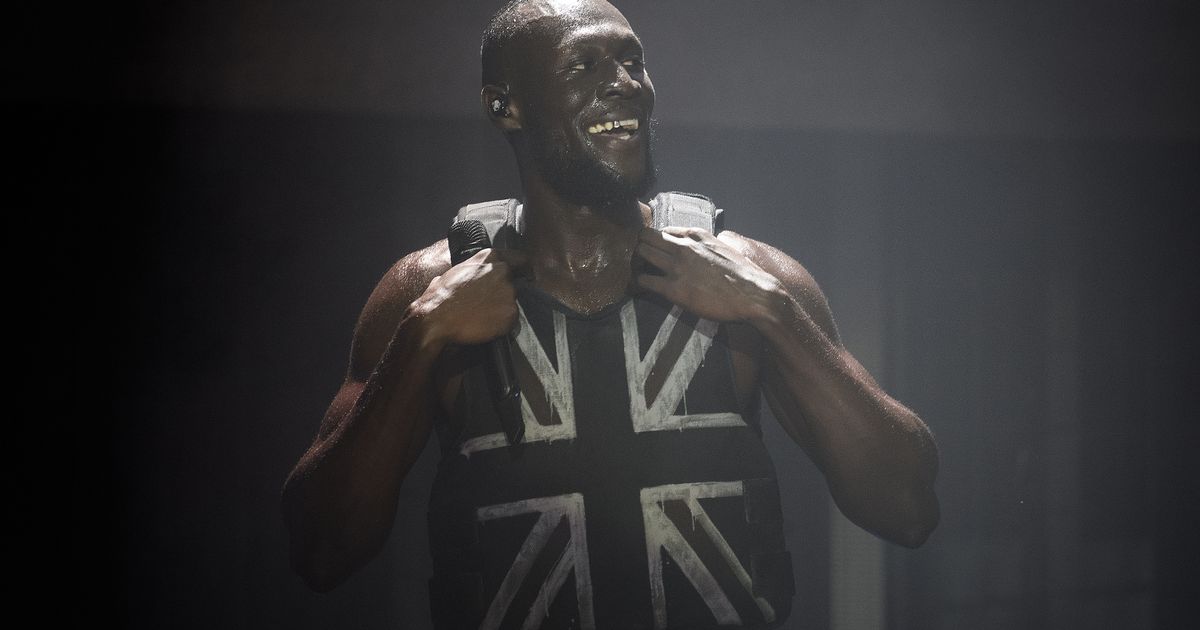 Stormzy is one of the latest celebs to support the Black Lives Matter Movement. His company is set to donate £10 million over the next ten years to organisations, charities, and movements engaged in the fight for racial equality and social justice.

The rapper released a statement through his #Merky company on Thursday. He said:

“The uncomfortable truth that our country continuously fails to recognise and admit, is that black people in the UK have been at a constant disadvantage in every aspect of life – simply due to the colour of our skin. I’m lucky enough to be in the position I’m in and I’ve heard people often dismiss the idea of racism existing in Britain by saying ‘If the country’s so racist how have you become a success?!’ and I reject that with this: I am not the UK’s shining example of what supposedly happens when a black person works hard.”

“There are millions of us. We are not far and few. We have to fight against the odds of a racist system stacked against us and designed for us to fail from before we are even born.”

“Black people have been playing on an uneven field for far too long and this pledge is a continuation in the fight to finally try and even it.” He urged others to also pledge to support similar causes.

This comes in the wake of the killing of George Floyd an unarmed black man, killed by a white police officer in Minneapolis, with his death sparking protests across the world. The rapper attended the Black Lives Matter protest in Parliament Square, London at the weekend. 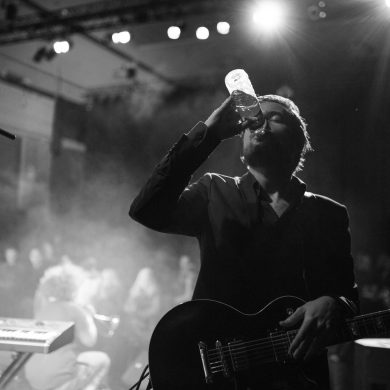 HM Johnsen on Experimental indie and inspiration Pink Floyd
We use cookies to ensure that we give you the best experience on our website. If you continue to use this site we will assume that you are happy with it.Ok