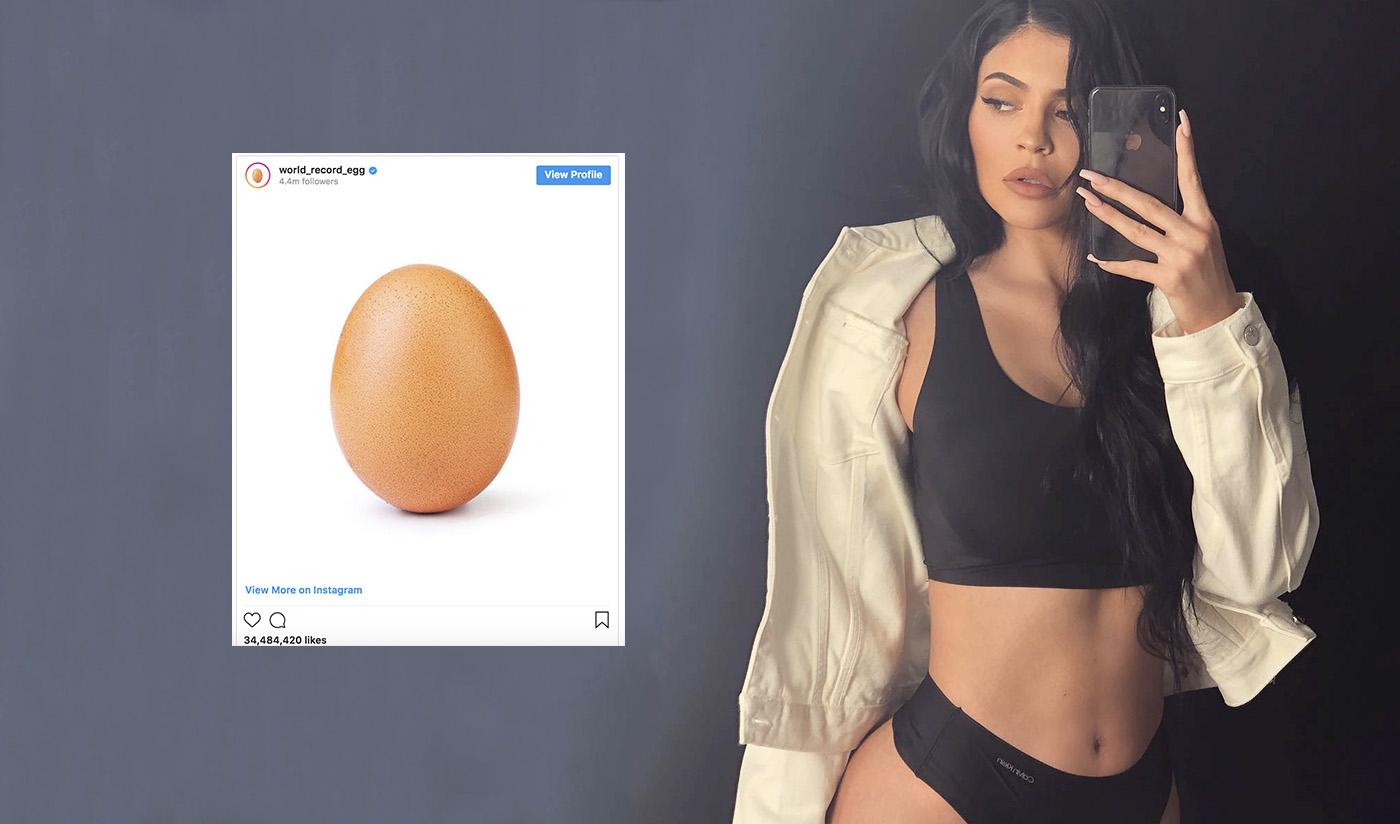 This stock image of an egg is now officially the most-liked instagram post ever. On 4th January 2019, the instagram account @world_record_egg posted the photo of an egg with the specific goal to overtake Kylie Jenner’s (Reality tv star, turned beauty lip kit mogul) record. On 14th January the account achieved it’s goal.

With over 34 million likes, the photo of the egg stole the title, surpassing Kylie Jenner’s 18.4m likes of the first photo of her daughter. The people have spoken!

Let’s set a world record together and get the most liked post on Instagram. Beating the current world record held by Kylie Jenner (18 million)! We got this 🙌 #LikeTheEgg #EggSoldiers #EggGang

Watch how Kylie Jenner reacted to the Egg’s achievement:

Kylie Jenner’s online, social media presence has helped launch her make up brand, Kylie Cosmetics into a multi-million business empire. Forbes rich list values her net worth at $900 million, making Kylie Jenner the soon to be ‘Youngest Self Made Billionaire’, according to Forbes. Some argue against the ‘self-made’ title, but nevertheless social media, along with her family’s show ‘Keeping Up With The Kardashians has helped her achieve wealth.

Raise your hand ✋in the comments section if you were one of the 34million likes……..🤫Shhh don’t tell anyone, but we were too. 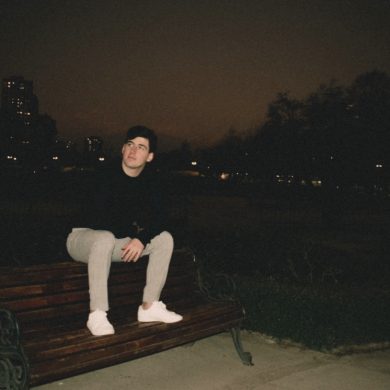