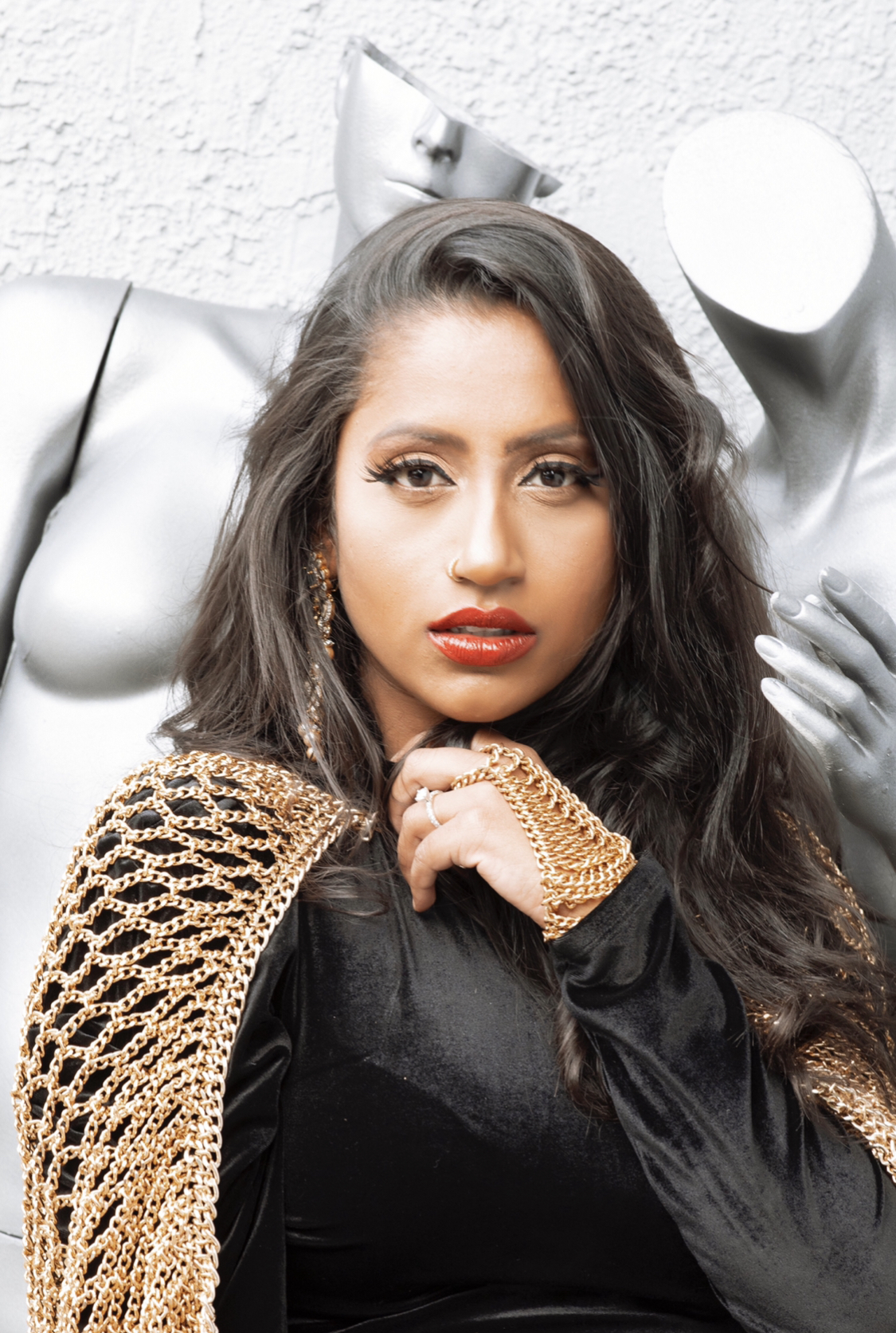 The Musical Doc on creative freedom and comparisons to Summer Walker

2. Name 5 tracks would we find on your Spotify or iTunes playlist?

Haha Fun fact that most people don’t know about me; I actually love listening to jazz piano and deep house, especially when I am working, conceptualizing or getting into a creative space.

3. We love your track “Real Woman” tell us a bit about that track?

Real woman was a sound and story about the journey into my womanhood. Embracing the strength, wisdom, and sonic journey of my very existence. I actually wrote this song a few years ago; At that point in my life, I was traveling between LA and Chennai, India for music and it was a very exciting time that entailed a lot of self-discovery, empowerment, and a whole new narrative of what being a woman meant to me. This song was truly the vibe and spirit of my soul in a record.

Classical Indian music has been a huge part of my life since I was a child, my parents are both musicians, it’s a sonic frequency and aura that’s embedded in my very being as a human being. I also grew up singing in choir and church and was introduced to the energy of gospel music at a very young age…that was also a true frequency of my being. When I go back and listen to this record it makes sense.

It makes sense why we would create something like this, it makes sense why I believe so much in the voice, vision and narrative of the song…I had to embrace it all…the sounds, stories, spaces, frequencies…When this song was written, “The Musical Doc” wasn’t even “born” yet. I guess “Real Woman” was the universe’s way of leading me back to the truest form of ME; an authentic manifestation of the subconscious into the conscious.

4. What are your musical inspirations?

I would have to say growing up in a family where both my parents had their doctorates in world music and where traveling the world for shows, tours, and performances; was the norm. I was exposed to the sounds of the world at a very very young age. Whether it was interpreting Kecak with a live gamelan from Bali, or following along various polyrhythms that were explored live with Indian tabla’s and African Djembe’s, or singing through various ragas/scales;  understanding the CULTURE and FREQUENCY of music was always something I identified with.

I would say to this day, my musical inspiration is derived from a higher place, the sounds, vibrations, and frequency across various genres, styles, and my personal relationship/understanding of these elements. I think a record comes to live when both my internal and external frequencies are aligned with this energy force…I feel when creating from this space, the muse is endless. I’ll forever be a nerd, the more I learn, the more I can grow and have ACTUAL creative freedom.

5. We love your sound, the vibe is very  ’Summer Walker’ meets ’Aaliyah’ would you agree with this?

Wow, I must say I’m humbled to know hearing my sound makes you think of these two incredibly talented and visionary women. I never put the correlation together, but when you mention it, heck yeah! Soulful artistic delivery in both sound and story telling, I vibe hard with that!

6. What embarrassing songs might I find on your Spotify?

LOL I have some really gnarly deep house and trance mixes that most people might find…well….eclectic to the INFINITE. But hey I’m not embarrassed, that shit is LIT!

It was always a dream of mine to perform and sing my heart out at the Sydney Opera house, that dream, by the grace of the higher power, came to life in 2017. Since then I’ve had my heart and soul set on performing at Madison Square Garden and the Hollywood Bowl. Hey, how can you manifest something if you don’t put it out into the universe right?

9. If you weren’t singing, what would you be doing?

I’m always creating, if I wasn’t singing, I would be creating something else. Since live shows went down significantly in 2020, I had the opportunity to enhance my educational venture, TMD Studios which is also part of the California Charter School system. Currently developing an APP for my student body to learn and access all they need in their study and practice of music digitally. I was also able to launch the first line of my apparel line TMD Apparel. It’s all connected and comes from the same source of my creative being.

10. Which song do you wish you had written?

DJ Regard is Riding It to the Top

Hollywood’s Bleeding. I honestly LOVE EVERYTHING about this song. Production, Soundscape, Lyrics, Melody, Story telling, how the harmonies are tucked in with production, there are just so many ear candy moments! omg I would honestly have to say this is one of my all-time FAVORITE songs!

11. If you could dabble in another genre of music, what would it be?

I always imagined later on in my career having an underground secret DJ alias name where I get to let the unicorn-alien-mermaid voices in my head go wild. I would make cinematic orchestration/jungle beats/deep house vibes. Anyone that actually knows me and has vibed with me in a studio sesh, totally wouldn’t be surprised though.

12. What genre of music can’t you stand to listen to?

A really important lesson I learned traveling the world was accepting each country, custom, culture, vibe as its own. There is no comparison, you can’t compare or you will miss the beauty of seeing it for what it is. That’s my general outlook in life as with music. I have yet to come across a genre where I absolutely cannot stand.

13. What hidden talents do you have?

14. Describe your style to us?

I’m so excited to release my next single in January titled “Royalty” This song is a fight anthem soul piece for me. I wrote it after a revelation I had with “Corporate America” it took me to a really really dark place, which led me to taking a trip to Yosemite. Me, the wilderness, and my feelings. Make sure you guys check it! Available on all streaming platforms in Jan! 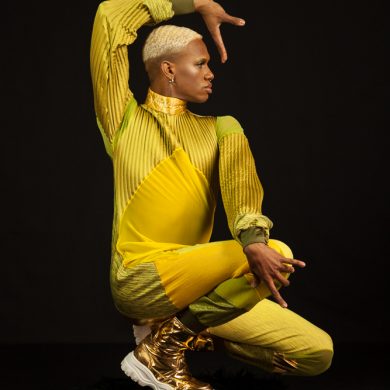 Introducing fresh NY fashion designer Kaleidoscope
We use cookies to ensure that we give you the best experience on our website. If you continue to use this site we will assume that you are happy with it.Ok