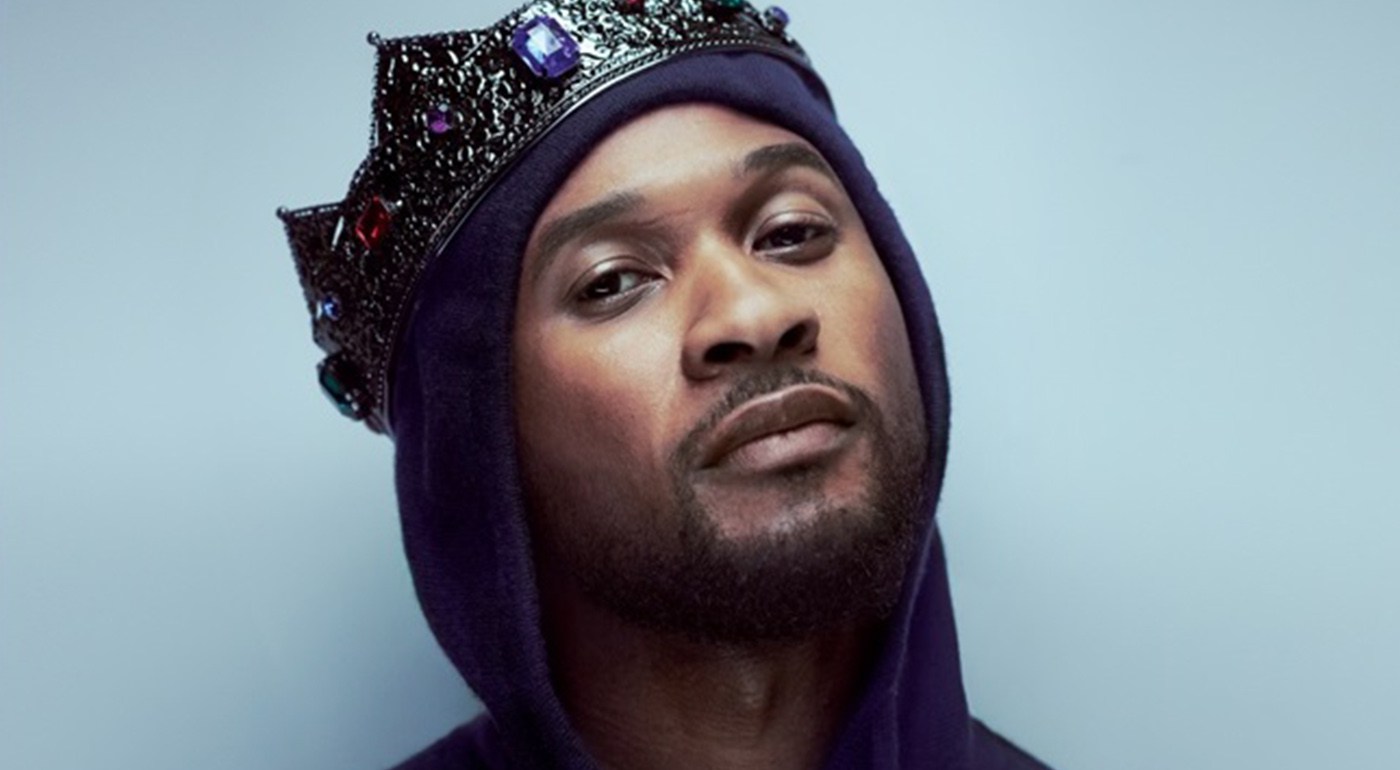 Usher Releases ‘I Cry’, An Emotional Response To This Unprecedented Time in Our Lives

Usher releases a brand new song I Cry, his emotional response to this unprecedented time in our lives. Usher is to donate his proceeds from the record to LISC, the Local Initiatives Support Corporation, which provides grants to Black-owned small businesses and community organizations.

Sziget Festival 15′ is back! Time to Scream

“This song was inspired by wanting to teach my sons that it is ok for a man to feel emotions deeply and to cry. Like many men, I was raised to believe that we have to be tough and not show our vulnerability, which I don’t want to teach them. While I was shut in during the Pandemic and watching the death of George Floyd, the ongoing slaughtering of Black men and women, the protests, and the events that unfolded, I became very connected to the wider universal feeling of hopelessness. Like many, I grew increasingly frustrated by how slow things have been to change. I became very depressed thinking about all sons who have lost their fathers to police brutality, social injustice, and violence; the daughters and mothers too.  So I returned to this song and realized it was intended for this time, so I finished it and here it is.” 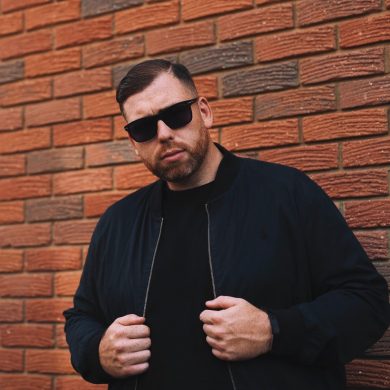 DJ Majestic chats new music and Cassie’s ‘Me and You’
We use cookies to ensure that we give you the best experience on our website. If you continue to use this site we will assume that you are happy with it.Ok