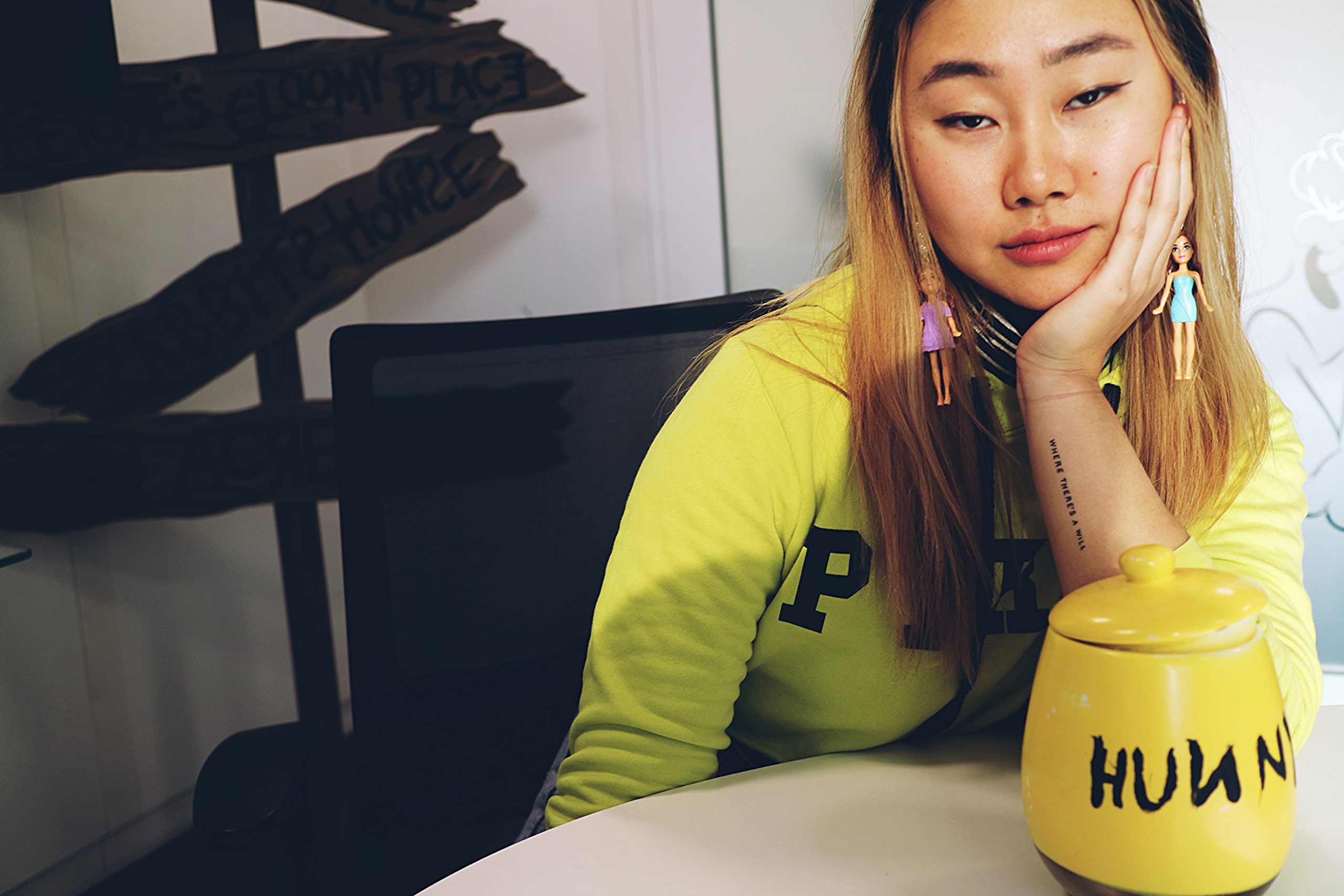 NY recording Artist WeiWei gives us her low down on being an Asian Dance music influenced artist in mainstream poop and chats K pop and touring the world. She also chats touring the US with band ‘High School Nation’ reveals the top 5 tracks on her Spotify playlist.

WeiWei’s music is autobiographical and her sound is electro/synth pop and as an artist she envisions herself as being the first Asian-American name in pop music that isn’t under the ‘K-Pop’ banner- but is regarded as mainstream American Pop.

Not only is WeiWei a musician but also a fashion influencer whose aesthetic, both musically and visually, really communicates her personality. Her music is not only representative of her story but also of freedom from cultural boundaries simply by the pursuit of it. 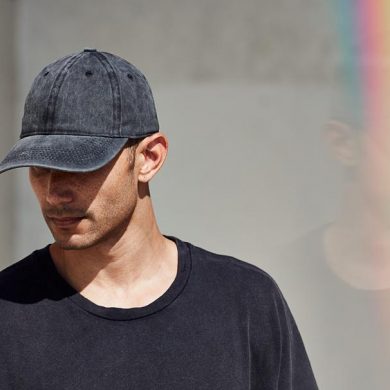