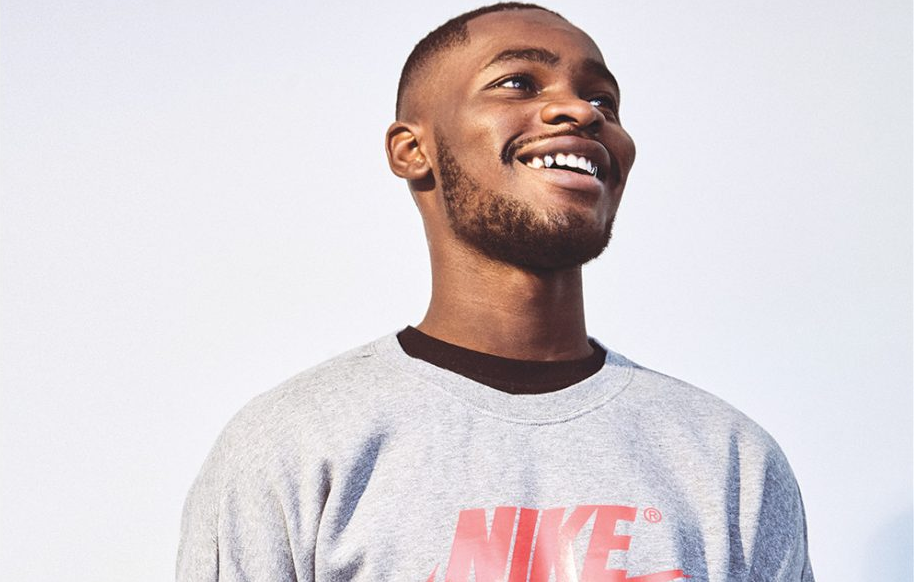 Why we are so obsessed with Dave- PHYCHODRAMA

‘Dave’ gives us his debut album and sets the music world alight with his version of the blues. It’s a searing insight into the mind of a young man and hits home with brutally honesty at times. His poetic qualities really shine from start to finish in this genuine piece of art. He wears his heart on his sleeve and he’s unapologetic with his words. Just what we need in this current time. A riveting must listen for any real fans of Hip Hop.

Phycho
Kicks off with Dave literally in the therapists chair with him asking Dave to talk about his background. He begins to open up over a haunting backdrop. Immediately Dave has the ability to just let go with complete honesty. In the final segment he spits “Brother, I’m a careful, humble, reckless, arrogant, extravagant / probably battling with manic depression / I think I’m going mad again / it’s like I’m happy for a second then I’m sad again.” Its a captivating beginning as he shows his brashness which is quickly followed by a large dose of melancholy.

Streatham Finds Dave upping the gears as this one flies out the lot at a break neck pace. He exudes flawless mic control as he breaks down where he grew up. It’s dripping with witty analogies “My g’s been on badness before they had a moustache like Stalin.” or “I’m in east trying to link my girl, because I got baby across Bow like Cupid.” Dave, ramps up the intensity early with this chilling account of his hometown.

BlackThis is what separates him other rappers. As he gives this unapologetic portrayal of the black experience in the England. From the haunting piano loop you can feel that this is an integral moment in rap music. He’s not afraid to say what he sees as he spits” Black is struggling to find your history or trace the shit / you don’t know the truth about your race because there erasing it.” He touches on the truth that black culture is not really respected until another race celebrates it as he raps “Black is so confusing as the culture there in love with it, they take our features when they want and have there fun with it.” It’s truly illuminating in its honesty as he brings to light the beauty and the beast of being black.

Purple Heart  : The tempo is modified as Dave slips into his version of lovers rock. It’s gorgeously tinged with a warm melodic background with snippet vocals that are heaven sent. The production sizzles with romanticism as Dave serenades his love with lines like “ girl I can’t lie, your a Gem and I ain’t talking about the star sign.” This is a lovely song that you can just enjoy with your main squeeze.

Location
Featuring Burna Boy who gives us an instant sing along hook for the summer. He also gets an opportunity to showcase his diverse skill pallet as he gives us a reggae twist amongst his first class crooning. Dave slips into gear as he chooses to be minimal with his flow and allows his guest to shine. This Afro basement production has that late night carnival feel as it warms with it playful energy.

Disaster
J Hus is called to attempt to create that unmistaken chemistry once again. They don’t fail to produce some classic as these two super powers come together. Over a mellow hip hop beat that carries just enough edge that allows them to shower down back to back versus’s that hit hard like you got a box from Joshua. “Man try live this didn’t know he had a clitoris” J Hus spits. Dave follows this up moments later with lines “Keep it to yourself, people want to talk, flossing in the gossips how you end up in a war.” Both rappers show that they’ll say what they feel unapologetically in this back to back classic.

Starts off with a compelling piano riff that forces you to sit up and take notice. It’s in the second half of the track when Dave really catches fire as he raps “tell me what you know about a bag full of bills and your mum crying saying son I can’t take it / then staring in the mirror with tear in your eye for an hour like I gotta go make it.” The production has that icy element that helps Dave to bring to life the menacing Screwface Capital.

Environment Again Dave’s illustration of the music industry holds no bars as he begins scathing away the illusions of the perceived glitz and glamour that comes with the stardom “You see this industry where everybody came up / I see a bag of weird rappers with some fake love, fake handshakes and fake spuds. .” It’s on some for real shit and is bound to ruffle a few industry types. Again the production is heavy sent with it’s delicious instrumentation that acts as a conduit for Dave to just let go with his flow.

Lesley just when you think this can’t get any better Dave hits us with this monster . A gentle and compassionate tale of young woman in the grip of most awful pain. This track show cases to the world his quite sumptuous story telling capabilities over the span of 11 minutes. Every second is felt and the brilliant oral depictions turns this into an epic urban short film. So many brilliant lines I won’t bother quote. The production is cinematic with its rich instrumentation that endeavours to give you those chilling sensations.

Voices
Dave takes a different rout with this one as he slips into a garage type production. Never shying away from his core self as he gets into the inner working of his self. Within the first 20 seconds he sings “I got to speak out, I know heartbreak well I got her on speed dial / me and suffering got the same dad / me and pain go way back.” Again illuminating his melancholy edges. He sings throughout the song and doesn’t do a shabby job of it. It’s such a truthful melodic number where he bares his soul with true bravery and honesty that you can’t help but applaud.

Drama Dave goes in on his relationship with his brothers. Detailing the light and dark times he’s experienced. An overview of what it took to get to this moment. The production is sparse and transports you into a dream like state. It’s moody and touching in the same breath and really allows the rapper to express. He clearly states his vision and conviction as he rhymes “ do you believe that I could illustrate what streatham is and break the fourth wall and base Lesley off my relatives, I’m great-full of my life because I aimed for this….” 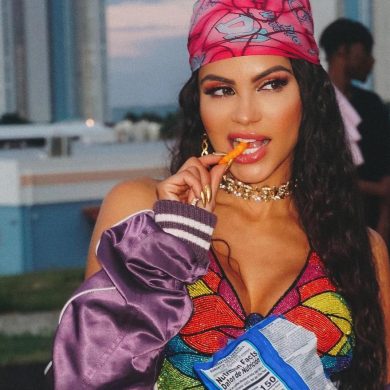 Natti Natasha is a Latina Representing!
We use cookies to ensure that we give you the best experience on our website. If you continue to use this site we will assume that you are happy with it.Ok