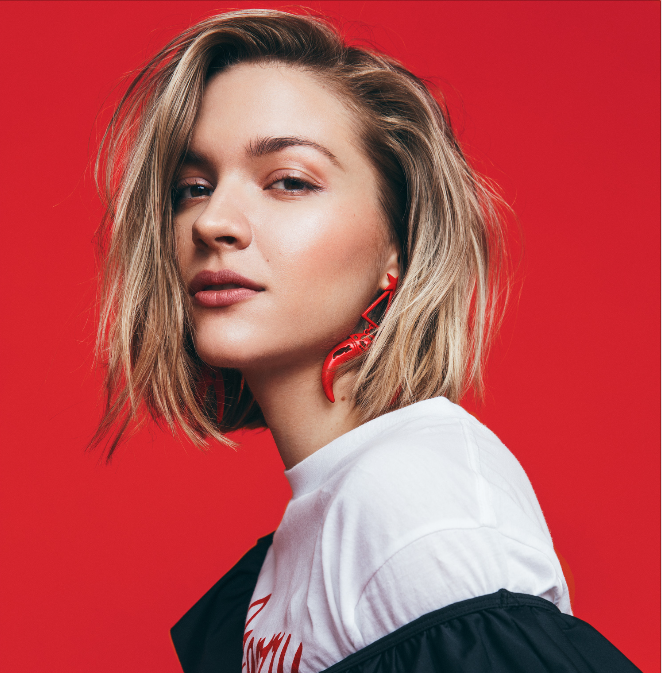 13 million Spotify streams but who is Tove Styrke?

This new Swedish pop artist is about to blow up and 2018 is the year. 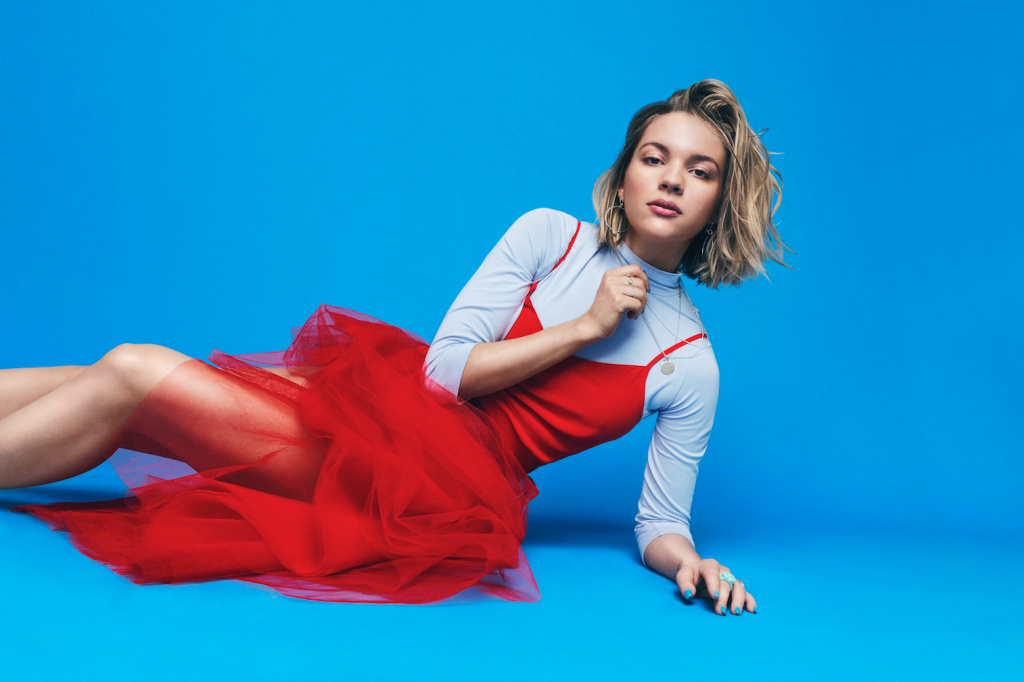 A platinum selling and Grammy nominated artist in her native Sweden, Tove Styrke has been on a fast rise since the release of Kiddo, bolstered by striking lead single, “Borderline,” as well as strong follow-ups, “Ego” and “Number One.” The album paved the way for a full North American headline tour, SXSW appearances, a performance on Late Night with Seth Meyers and widespread critical acclaim.

She chats to us about Swedish idol, dishes the goss pre tour with LORDE and her yet to be released debut album.

Still buzzing from a well-deserved ‘Pop Artist of the Year’ win at Sweden’s prestigious P3 Guld Awards this January, Tove Styrke has an action-packed spring ahead. After releasing a stunning cover of Lorde‘s Melodrama single “Liability” late last year, Styrke will join the New Zealand artist on her spring 2018 U.S. tour, slated to kick off March 1.

Her track “Mistakes” quickly received nearly 9 million Spotify streams and was released alongside a stunning video that followed Styrke through a runaway bride episode with a twist.

Prior to “Mistakes,” Styrke’s spring 2017 single “Say My Name” saw critical praise sparking Rolling Stone to grant it the #11 spot on their ‘Top Songs of 2017’ list as well as nods from the likes of Sam Smith, Clean Bandit and Lena Dunham. The track currently has over 13 million Spotify streams and was Tove’s first single since her 2015 U.S. debut Kiddo. “Say My Name” has garnered significant buzz, reaching #11 on Spotify’s US Viral 50 chart and #12 on the Global Viral 50 chart. Additionally, the track is Lorde-approved, as the singer included the track on her “Homemade Dynamite” Spotify playlist.

Styrke has stayed busy in the studio as well as touring with Years & Years and a number of UK television performances. Styrke has released a brand new single titled “Changed My Mind.” Listen to the song everywhere and watch the lyric video

IDA KUDO- THE NEW CHICK ON THE ELECTRO POP SCENE

check Tove out on tour: 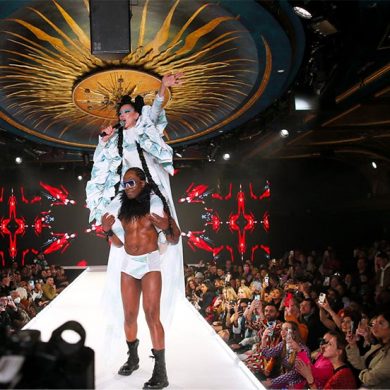