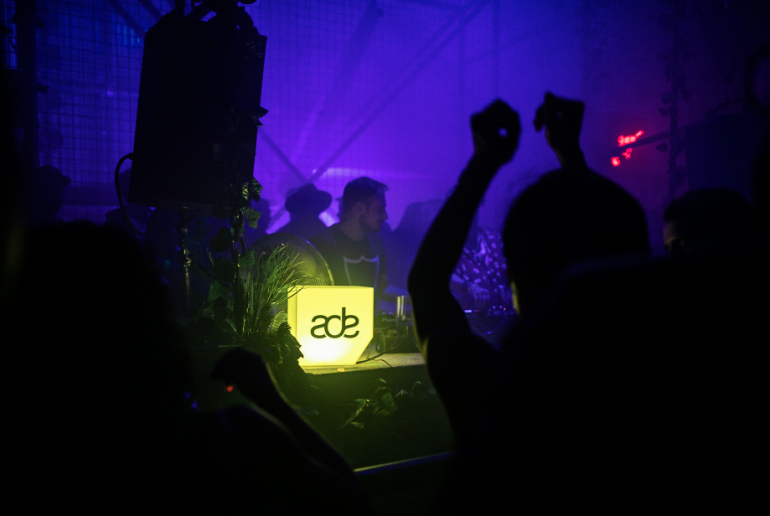 ADE welcomed over 400,000 visitors from more than 100 countries for an extensive day and night program featuring over 1000 events and leading artists and speakers from around the world. 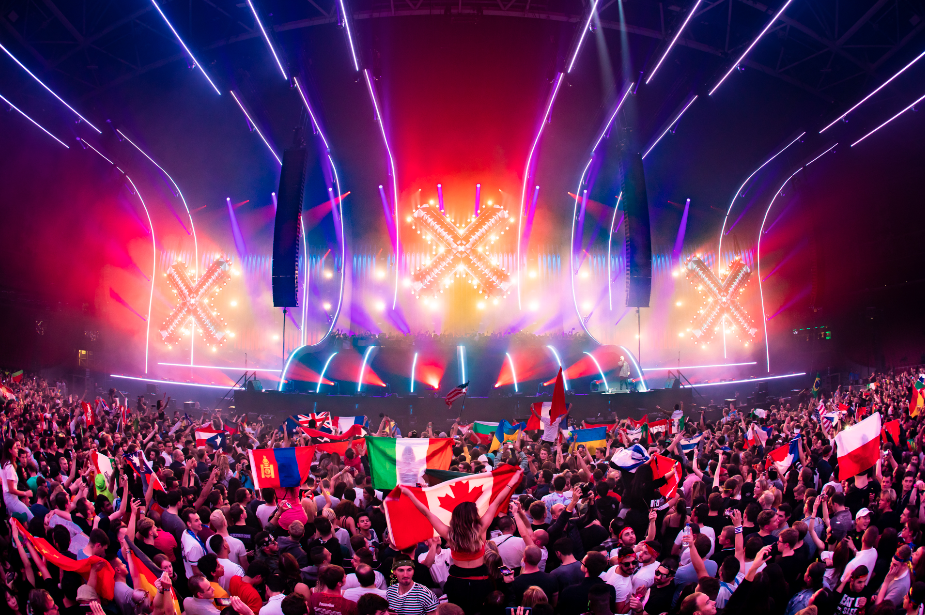 Most exciting moment was Orbital at Paradiso, one of the most memorable performances visually we have ever seen. Most fun event was Markus Schultz 7 hour set at Melkweg. Bicep Live at DGTL was amazing set as well. Bonobo on Sunday Morning was a fitting end to a great experience.

A major focus was the anniversary of 30 years of Dutch Dance. Celebrations included the premiere of a three-part VPRO documentary and the launch/presentation of a reference book featuring the scene’s leading lights. South Korea was the focus country this year, consequently much attention was paid to the rapidly growing South Korean music scene. Several conference and festival events illustrated that musically and culturally South Korea has a lot to offer the rest of the world. Other countries highlighted as one to watch were Australia, Belgium, Brazil, China, Columbia and Mexico, with special industry network sessions and a growing number of artists performing in the day- and night-time program. 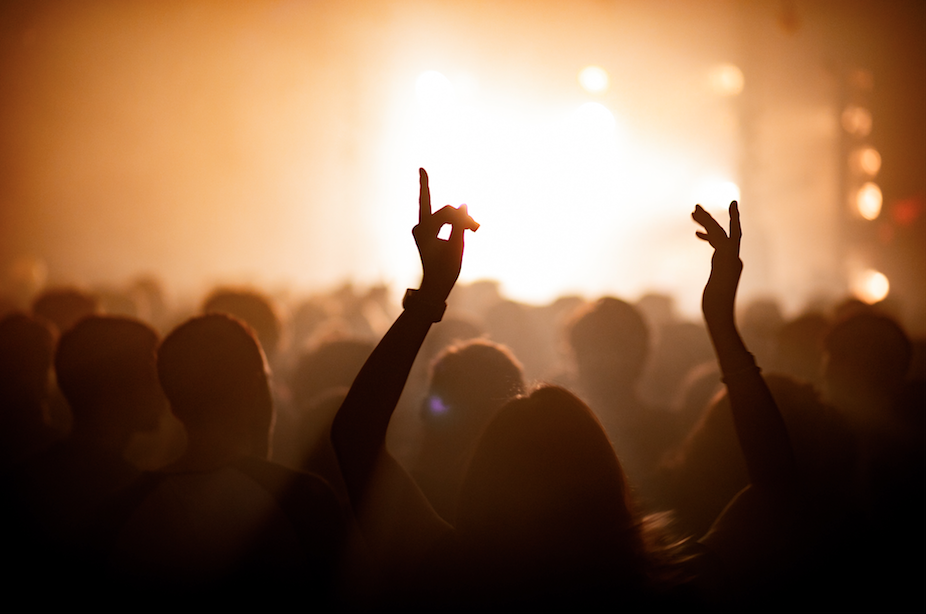 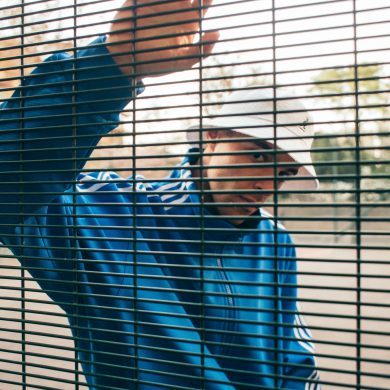