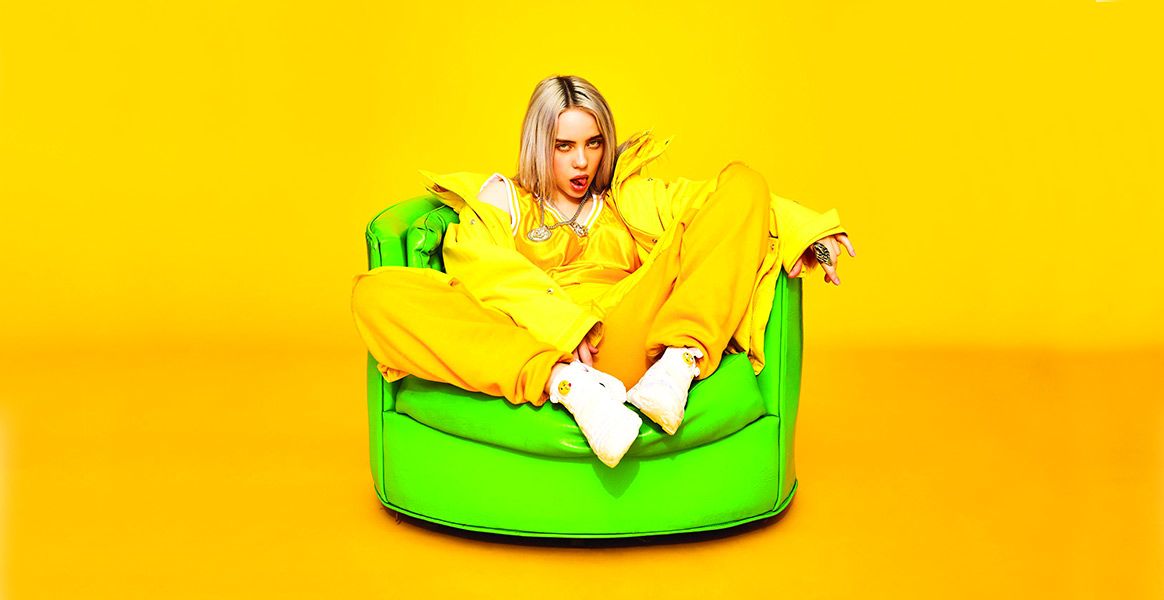 Billie Eilish – sophisticated pop with a dash of whisper rap

The singer and songwriter who released her debut single, “Ocean Eyes” in 2016 she was only 14 at the time and you felt her deep earthiness and moody overtones. Not surprisingly the song went hyper viral and folk began to take notice. 3 million albums sold in the United States alone and over 7 million worldwide her star is already shining.

Eilish, is consciously aware of her surroundings even more now and strives to stand out in the crowd “If everyone is wearing something a certain way, I’ll start to wear it a completely different way.”

In her brand new video Bad Guy this rings especially true as the colours brilliantly bright in its variation.

This is a mature Eilish who is all kinds of edgy with lyrics like “I’m the bad type, make your momma sad type, Might seduce your dad type.” One scene sees her wiping blood all over her face casually like she’s just carried some kind of heinous crime. Its sophisticated pop with a dash of whisper rap thrown in.

Quite frankly it’s a what the F kind of theatre that breaks the same old same old mould. It’s evident 25 million views later she’s definitely standing out just like she planned. 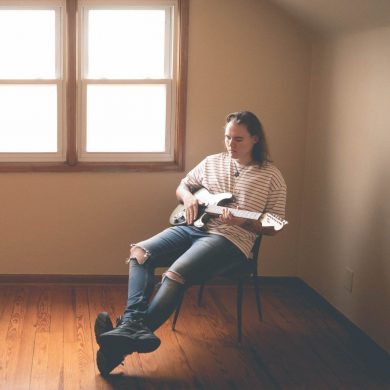 Eli. on Tattoo’s, Mr. Rogers & an Exclusive Acoustic Session
We use cookies to ensure that we give you the best experience on our website. If you continue to use this site we will assume that you are happy with it.Ok