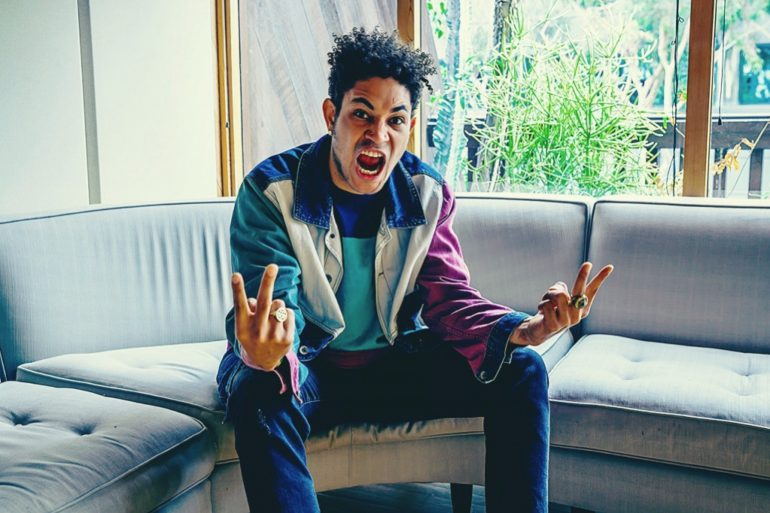 Bryce Vine is US Singer and  Rapper soon to take over the globe. Host Alex Gray caught up with Bryce in LA at a swanky hideout in Warner Bros. records.

Bryce  known by those closest to him as Bryce Ross-Johnson  was in born June 16, 1988 and known by his stage name Bryce Vine and is originally from  New York City.

When asked about the reference to Drew Barrymore his answer ‘ she represents all that is classic hollywood’. 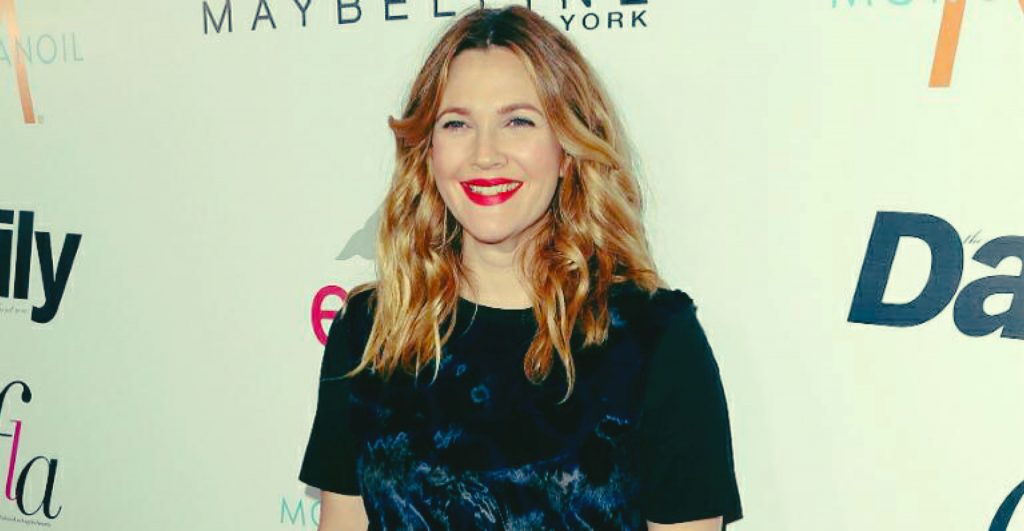 Bryce is no stranger to the music scene with pals in high places such as G-Eazy tells Distracts Alex what really drew him to LA, and of course the other side of industry life.

With his music videos already well over the million mark we cannot wait to see what he has lined up next. 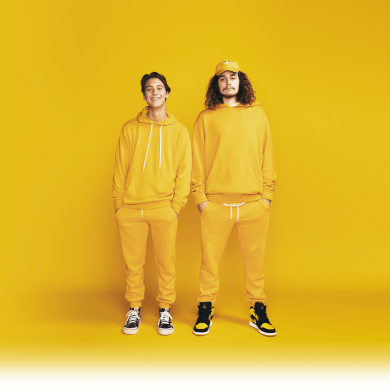 Niiko x SWAE Chat New Track ‘Friends’ And Calvin Harris
We use cookies to ensure that we give you the best experience on our website. If you continue to use this site we will assume that you are happy with it.Ok