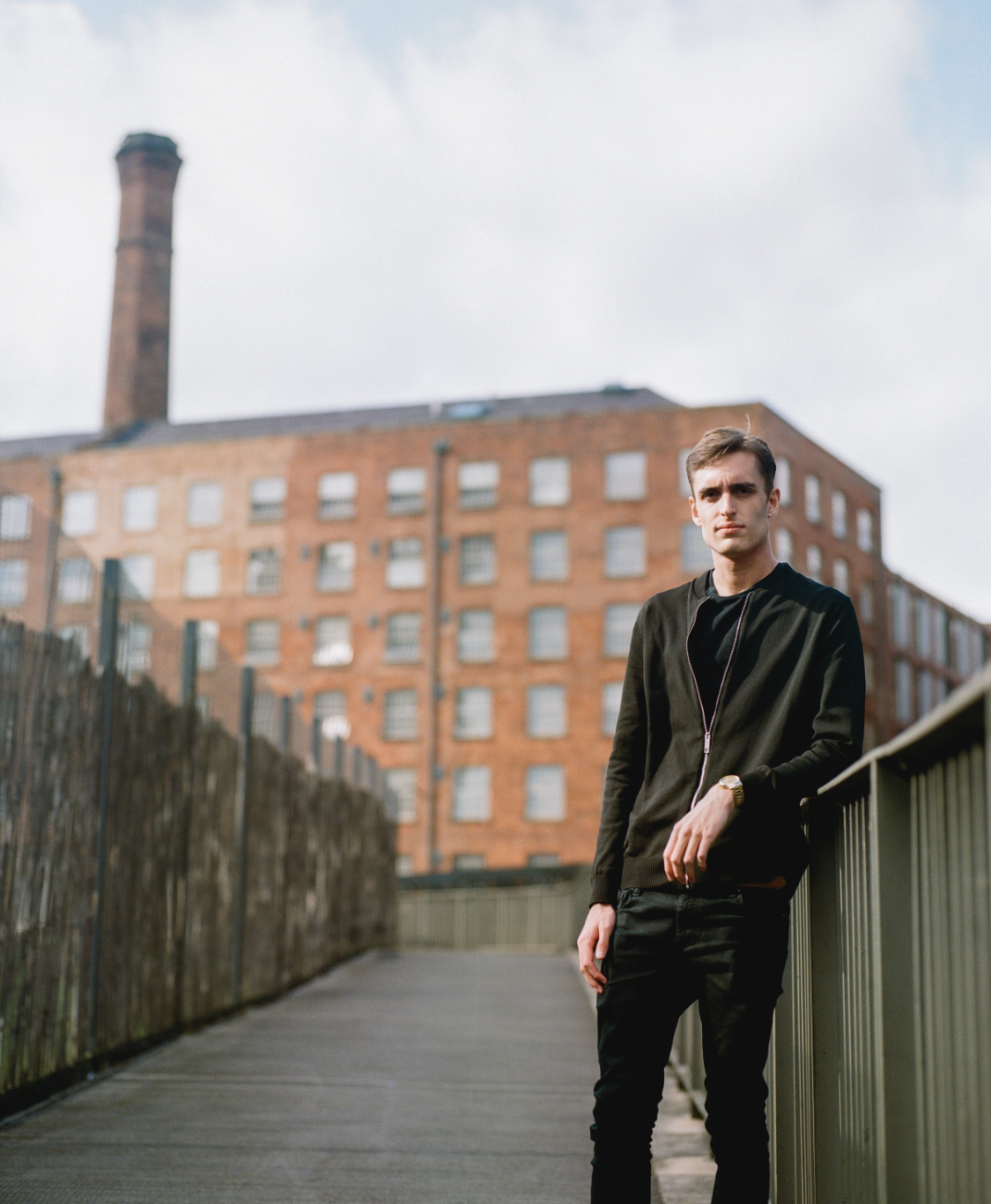 1. Who is Danny Lees in Three Words only?

Nightcrawlers – push the feeling on (MK dub of Doom)

3. We love your track ’You Tell Me Lies’ tell us a bit about that track?

This was the second or third house track i ever made , i’d just left school and started a music production course at college , at the time tunes like ‘house every weekend’ and ‘i wish you were mine’ were dropping (2014/15) and i just wanted to create a record with a similar vibe. I uploaded it to soundcloud and left there .. 5 years later it went viral on tik tok!

I started playing guitar at age 9 and then went on to be classically trained all through my teens and had a brilliant teacher who introduced me to lots of different music so i would say my guitar teacher Dean was a big influence on me in terms of learning and developing as a musician.

Yes 100% . I think at the time when i was making this record i was listening to alot of artists like these.

6. What embarrassing songs might we find on your Spotify?

I listen to alot of old music especially 80’s music so i have some real cheesey numbers on my spotify .. too many to mention.

7. Where would you most like to perform /DJ live?

I think the main goal for me is to get out to ibiza and DJ there , anywhere where its sunny and warm😂

i’d probably being doing something musical still , like I mentioned earlier i’m a guitar player so maybe something to do with that.

11. Which song do you wish you had written/made?

I think ‘Push the Feeling on’ just because of how much of an iconic house track it is.. even to this day if it comes on in the club it goes off.

12. If you could dabble in another genre of music, what would it be?

Neo soul – I listen to alot of it anyway to get inspiration for chords in my tracks and it seems like its becoming more and more popular recently.

13. What genre of music can’t you stand to listen to?

14. What hidden talents do you have?

I can cook pretty well.

15. Describe your style to us?

I’d say my style is like a fusion of early 90’s house and commercial pop.

I have more releases in the pipeline so 2022 will be a year of new music and live DJ sets. 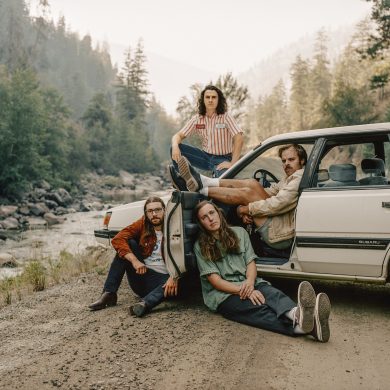