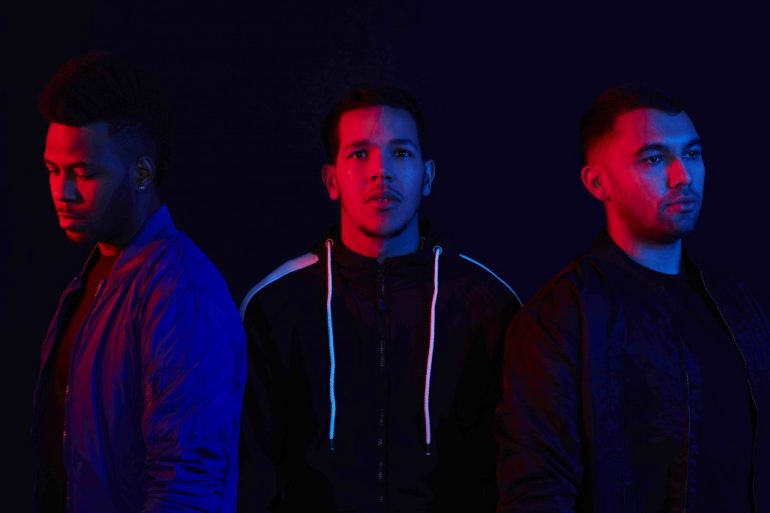 They have only been around for a hot minute but already have had millions of views on YT, huge support from Todla T and signed to Calvin Harris. We chat to these electro RnB boys better known as Disciples.

Disciples (stylised as DISCIPLΞS) are an English production trio made up of Nathan Vincent Duvall, Gavin Koolmon, and Luke McDermott based in South London.

Disciples’s first major hit was “They Don’t Know“, released once again on FFRR Records in February 2015. BBC Radio 1 picked it as its “Track of the Day” and Tong highlighted it in his BBC Radio 1 programme Essential Mix.

The trio gained international recognition through their collaboration with Scottish record producer Calvin Harris on “How Deep Is Your Love“, which peaked at No. 2 on the UK Singles Chart and No. 27 on the US Billboard Hot 100.

The group released their EP The Following through FFRR Records on 24 October 2015.

“How Deep Is Your Love” was nominated for British Artist Video of the Year and British Single at the 2016 Brit Awards.

On 15 April 2016, Disciples released a new single with David Guetta called “No Worries

Disciples – On My Mind (Official Video) OUT NOW 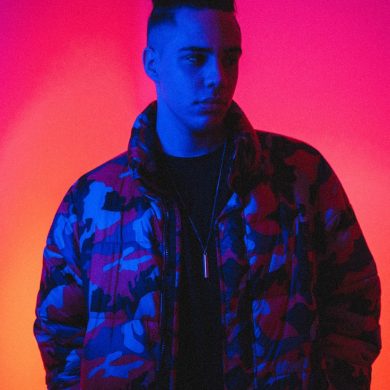