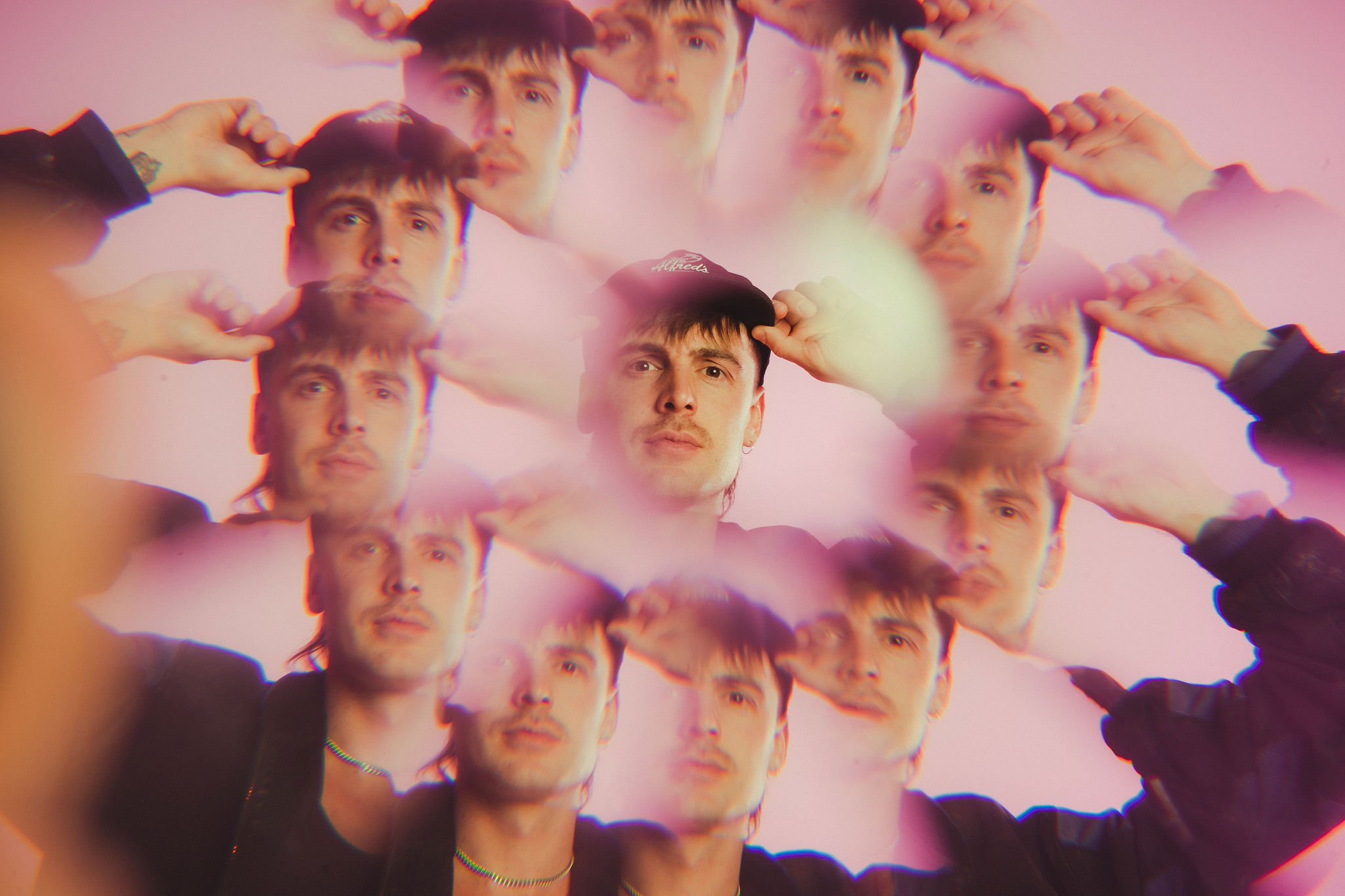 He’s inspired over 150,000 TikTok videos and this is why you need to know Australia’s latest export Luude

Christian Benson (Luude), is no stranger to success as he has risen through the ranks of electronic music with dynamic releases and raucous sets that have garnered the support of both fans and the industry alike. Breaking out to critical acclaim over the last 12 months with the success of his drum n bass rework of the quintessential 80s anthem, ‘Down Under feat. Colin Hay’, he has truly  “taken over the world shooting up viral tracks globally and earning major accolades” (Stoney Roads).

With now over 150 million streams across platforms, 150,000 TikTok videos made, multiple playlist covers, Platinum certification in Australia and New Zealand, Silver certification in the UK and top-five placement in Shazam charts in New Zealand (#1), Germany (#1), Austria (#1), Estonia (#1), United Kingdom (#4), Australia (#4), it’s safe to say that Luude has a phenomenon on his hands. We grabbed Luude for a quick 1 on 1 chat.

1. Who is Luude in Three Words only?  Aussie bloke …ay

Fatima Yamaha – What’s A Girl To Do

3. We love your track ‘Big City Life’, tell us a bit about that track?

It’s just one of those classic tunes I grew up with as a kid, when I heard they might be keen to work together on a DnB version I was stoked.

I love heaps of different music, obviously loads of guys in the DnB lane are smashing it. But always also like listening to stuff like what Labrinth puts out – to get ideas.

5. You have over 150 million streams across multiple platforms and over 150,000 TikTok videos have been made- how does that feel?

Hahah honestly when it first happened I was just thinking wtf is going on, but in the end they are just numbers on a screen otherwise I’d be glued to the refresh a bit hectic haha – the main thing is people liking the tunes and then when I’m at shows I actually get to see people having a sick time.

6. What embarrassing songs might we find on your Spotify?

7. Your embarking on your first European tour-Where would you most like to perform?

I’m actually in the middle of it – it’s been so insane, everything so far has been heaps of fun! Highlight would have to be Tomorrowland, it’s a festival I’ve seen the videos of since I was a kid, I never thought I’d even go as a ticket buyer so to actually play it was insane.

9.If you weren’t DJ’ing, what would you be doing?

Haha no idea, maybe back making burritos at Guzzy Gomez.

10. If you could dabble in another genre of music, what would it be?

I’ve got another project I do called Choomba and we just put out more house/tech leaning stuff – that’s heaps of fun, it’s good to just have different channels for ideas.

11.What genre of music can’t you stand to listen to?

Surely a bit of good anywhere if you look a bit in most genres.

12. What hidden talents do you have?

Used to play basketball and could dunk haha – then got FL and that was pretty much done.

13. Describe your style to us?

Australian man who’s lost his luggage on the first stop of a 4 Month European Tour.

New tunes, finishing this EU/UK tour then heading back to Australia for the summer festival season. 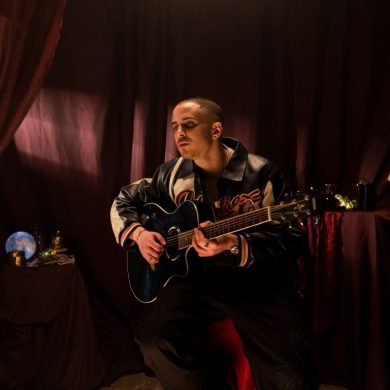