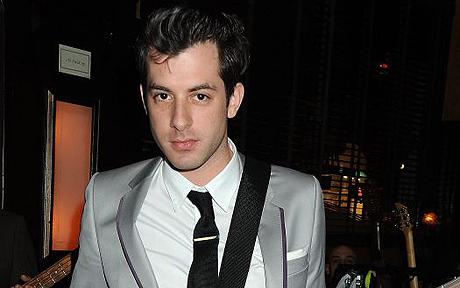 Multi talented Mark Ronson chats to DistractTV’s Stephen Stallone about ties to Jay Z & life as a DJ/Producer and lets not forget record label Mogul.
Mark Daniel Ronson is an English musician, music producer, artist, DJ and co-founder of Allido Records. He currently works with his own band, Mark Ronson & The Business Intl.
Ronson received a Grammy Award nomination in early December 2007 for ‘Producer of the Year, Non Classical’, along with Timbaland and Mike Elizondo. Ronson’s work with Amy Winehouse also received substantial praise, gaining 6 nominations. Back to Black, an album mostly produced by Ronson was nominated for ‘Album of the Year’ and ‘Best Pop Vocal Album’. “Rehab” received nods for ‘Best Female Pop Vocal Performance’, ‘Song of the Year’ and ‘Record of the Year’. Ronson would go on to win three Grammys for ‘Producer of the Year’ as well as ‘Best Pop Vocal Album’ and ‘Record of the Year’ (which he shared with Amy Winehouse) in early February 2008

To find out more about Mark  Ronson go to: www.markronson.co.uk 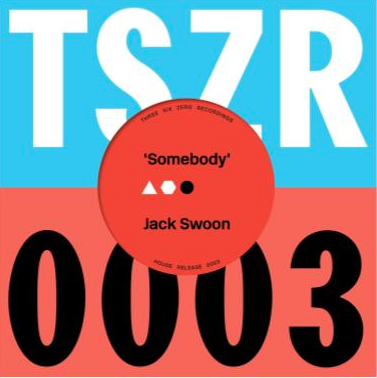 Rising UK producer Jack Swoon chats Tame Impala and track ‘Sombody’
We use cookies to ensure that we give you the best experience on our website. If you continue to use this site we will assume that you are happy with it.Ok