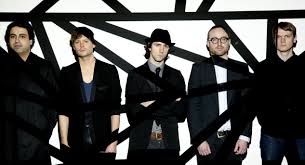 Distract TV’s Stephen Stallone joins Paul Smith of Maximo Park backstage at Sziget festival to discuss the inspiration for their latest album, the drive behind their sound and the opportunity to pick up some of the local lingo.

We also get an Exclusive on a possible Dub Step influenced track making its way to us very soon.

What do Emily Burns, Ella Mai and Yella Breezy all have in common? 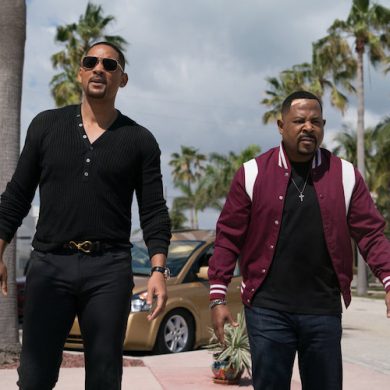 Bad Boys for Life Brings the heat!
We use cookies to ensure that we give you the best experience on our website. If you continue to use this site we will assume that you are happy with it.Ok